Everything you need to know about the 2022 Ballon d'Or, including when it is, nominees & more

The 66th edition of the prestigious Ballon d'Or award is set to take place earlier in the year than its predecessors due to a change in format from this year on.

The reputed football prize, presented and nominated by France Football, and voted on by international journalists, will be awarded for performances of footballers over a full season from 2022 on. Previously, the prize was awarded for the players' displays in a calendar year.

Ballon d'Or 2021 was taken home by Lionel Messi who now has a record seven titles on his trophy shelf. In second place is Cristiano Ronaldo with a total of five, having last won it in 2017. 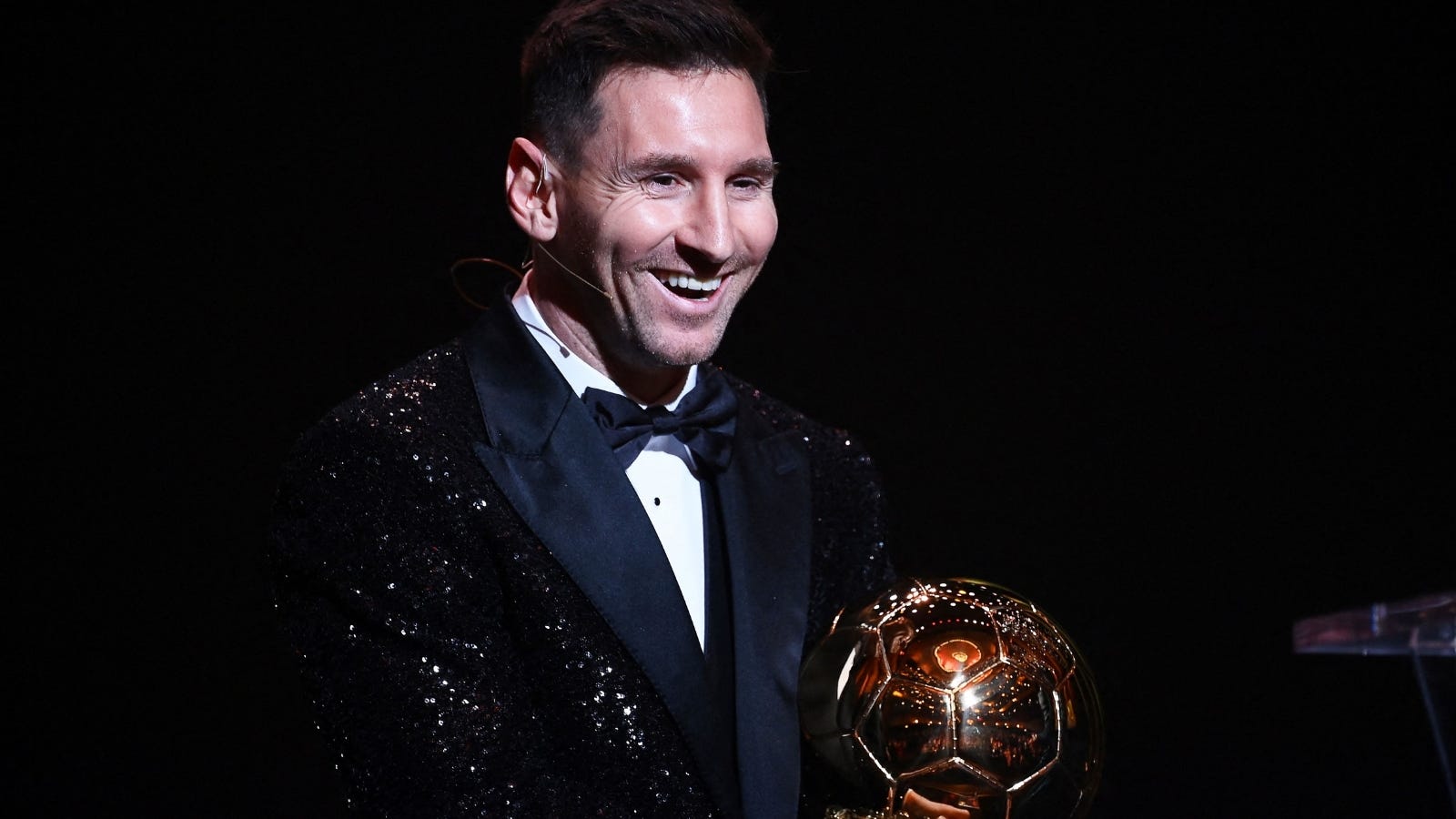 GOAL has everything you need to know about the dates, nominees and favourites for this season's Ballon d'Or.

The Ballon d'Or 2022 ceremony will take place on October 17, 2022 at the Theatre du Chatelet in Paris. The time of the ceremony is yet to be announced.

SAVE THE DATE AND SEE YOU IN OCTOBER! 🌕📅

Who are the Ballon d'Or 2022 favourites?

Real Madrid striker Karim Benzema is one of the clear favourites to win the Ballon d'Or 2022. The French forward helped Real Madrid lift both the La Liga and Champions League and was influential in the European campaign that feaured phenomenal wins over the likes of PSG and Manchester City. 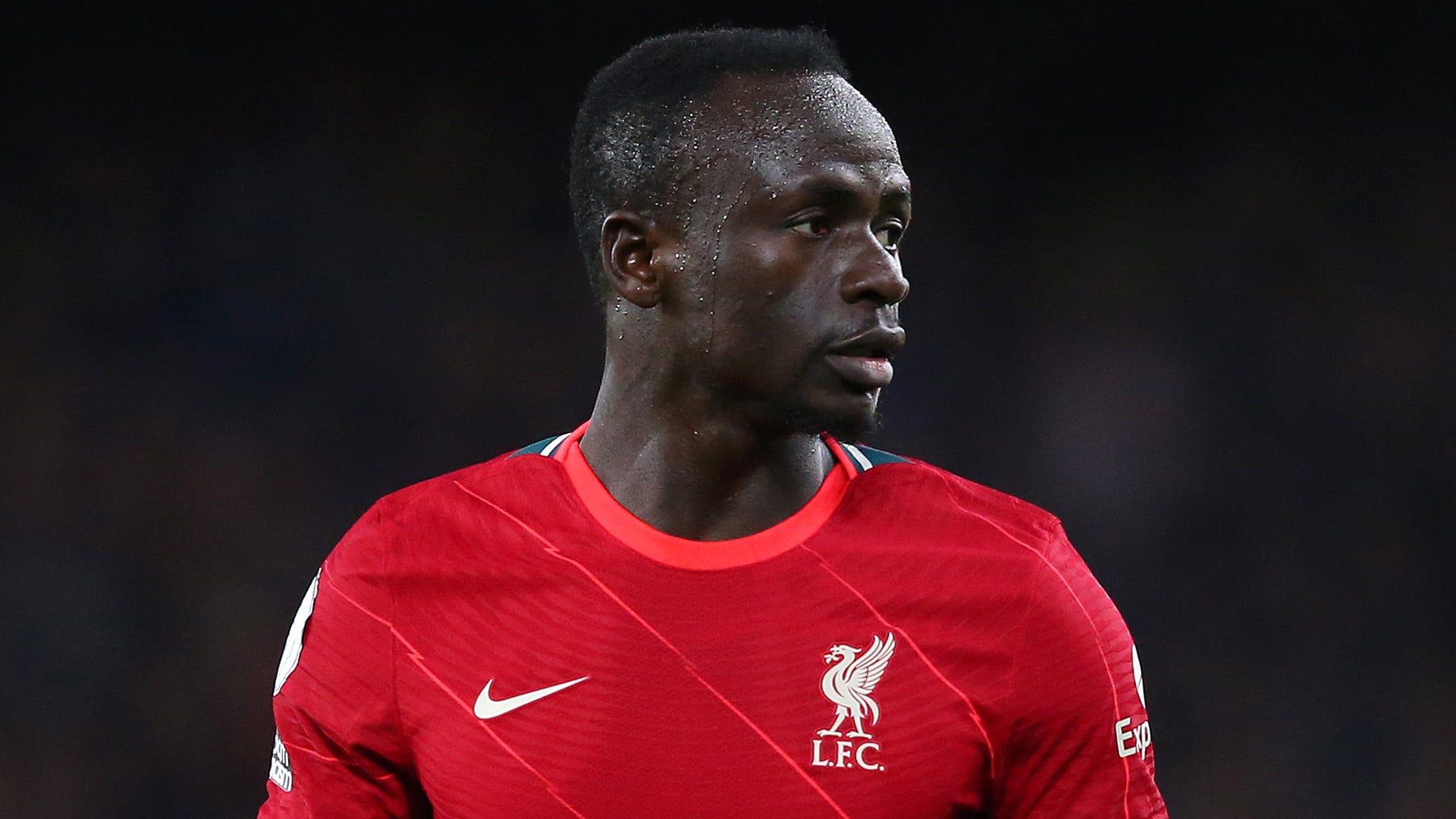 Sadio Mane could become the first African player to win the Ballon d'Or since George Weah in 1995. He is right behind Benzema in the favourites' list having scored 33 goals and helped his teams to Africa Cup of Nations, FA Cup & Carabao Cup success.

His former Liverpool teammate Mohamed Salah, Barcelona's new elite signing Robert Lewandowski and PSG's superstar strike Kylian Mbappe are some of the others in line with a chance to shine on the Ballon d'Or stage.