Arsenal Women head coach Jonas Eidevall admitted he was baffled by the goalposts initially being smaller than regulation at Ajax on Wednesday.

WHAT HAPPENED? Eidevall said it was a "weird experience" with the goalpost controversy, and he also questioned how referees handled a head injury to Beth Mead, who was not allowed a concussion substitute. Arsenal's victory saw them reach the UEFA Women's Champions League group stage.

WHAT THEY SAID: "It has been a weird experience coming here and playing a big club like Ajax and we have to measure the goals and it turned out they were 10cm too small," Eidevall told reporters. "I have never experienced anything like it."

On Mead, he added: "The problem that I have is that I asked the fourth official if we can do a concussion sub and she says ‘yes.’ Then when we are preparing Lina [Hurtig] and when we are about to do it she says ‘no.’ ... That misinformation from the referee, I don’t understand it."

THE BIGGER PICTURE: Despite the victory, the Gunners left feeling annoyed, with Mead's head injury a primary concern. "I hope it is not as bad as it looks," said the head coach.

Lots for Eidevall to take issue with... 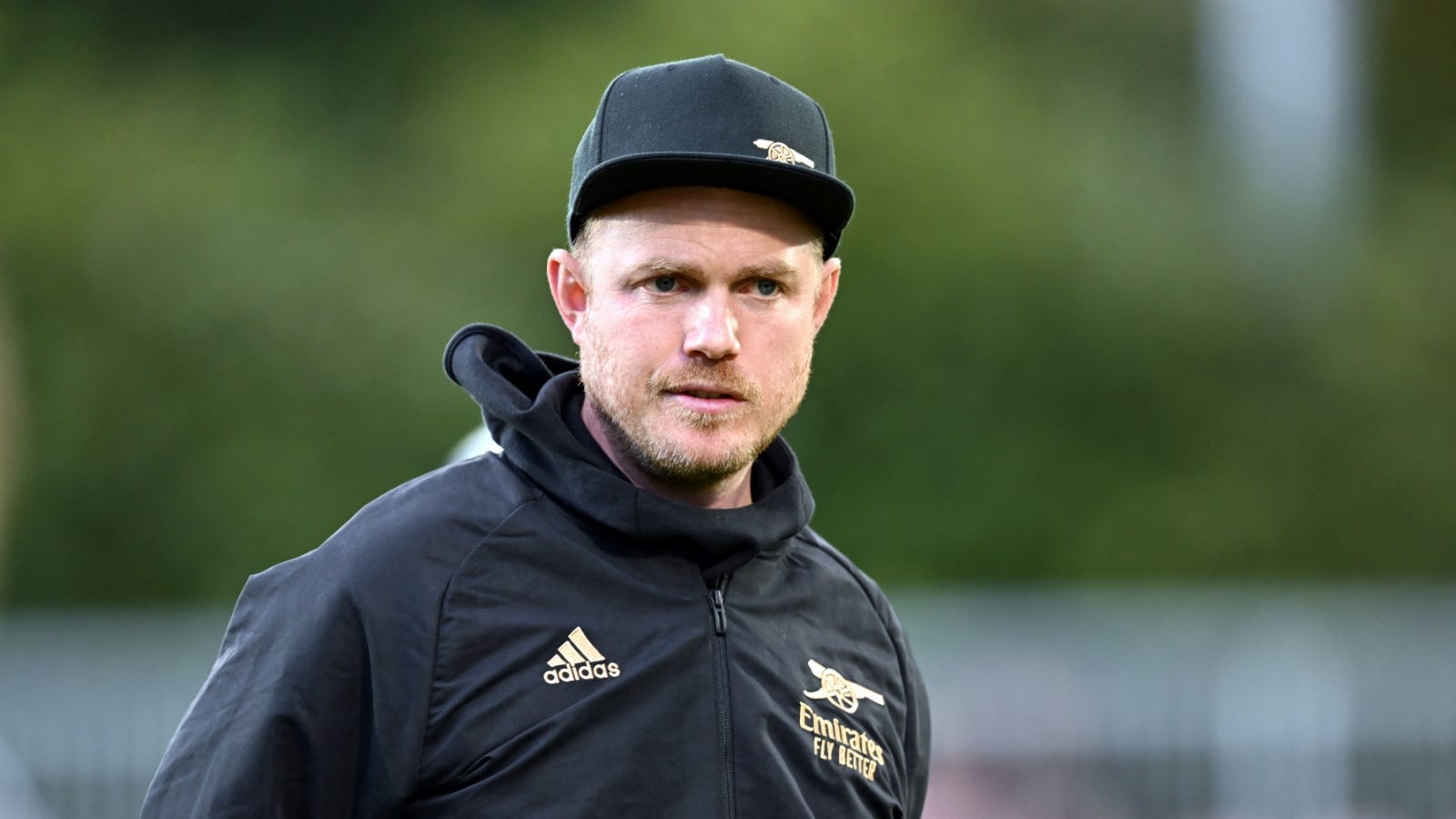 ...but an important victory nonetheless. 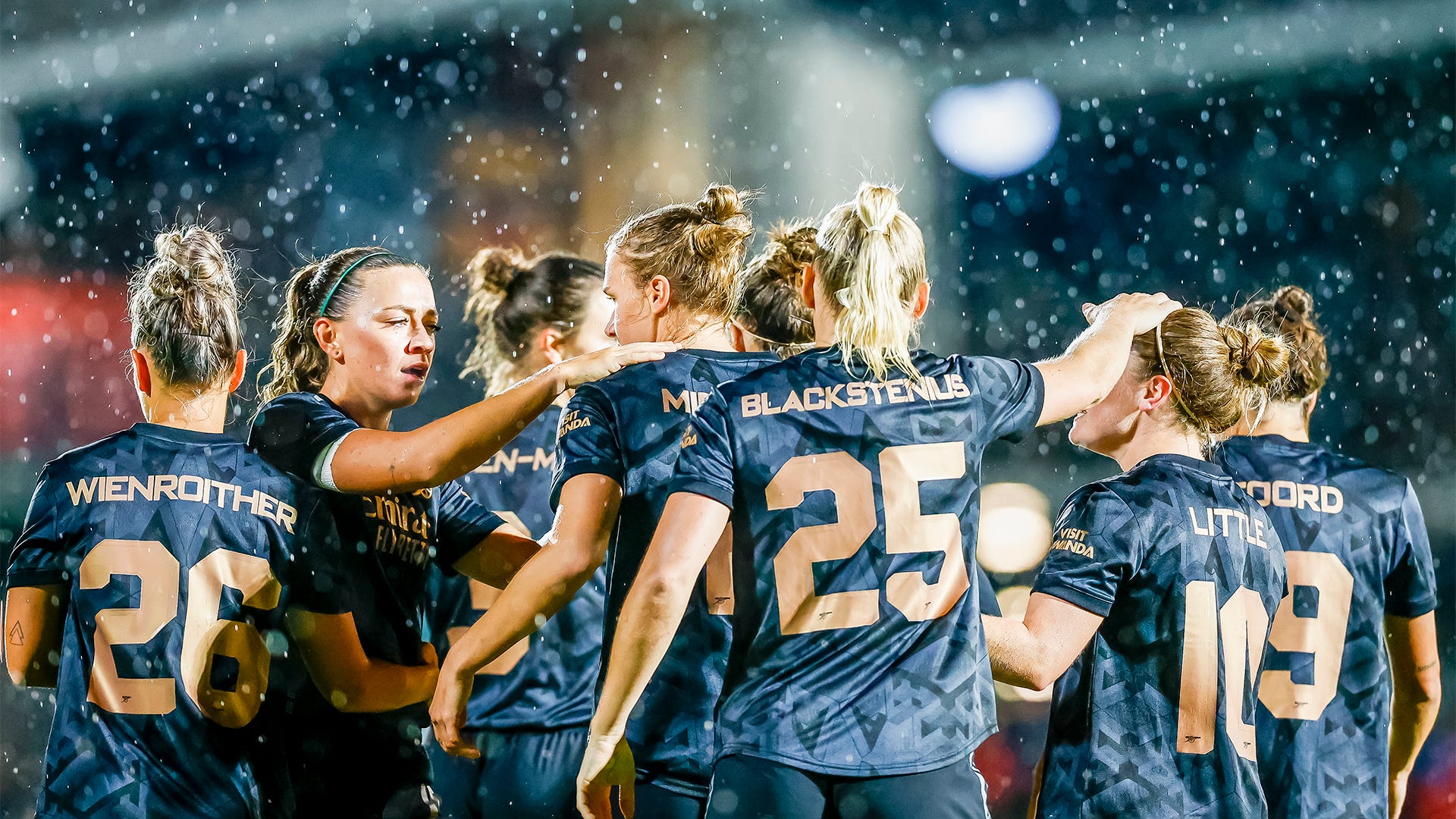 WHAT NEXT FOR ARSENAL? The Gunners have almost three weeks to wait until their match. Eidevall added: "I won’t prepare for Reading (the next match) tonight, put it that way!"