Mashemeji Derby: 'I have never seen a team scared of AFC Leopards like Gor Mahia' - Aussems 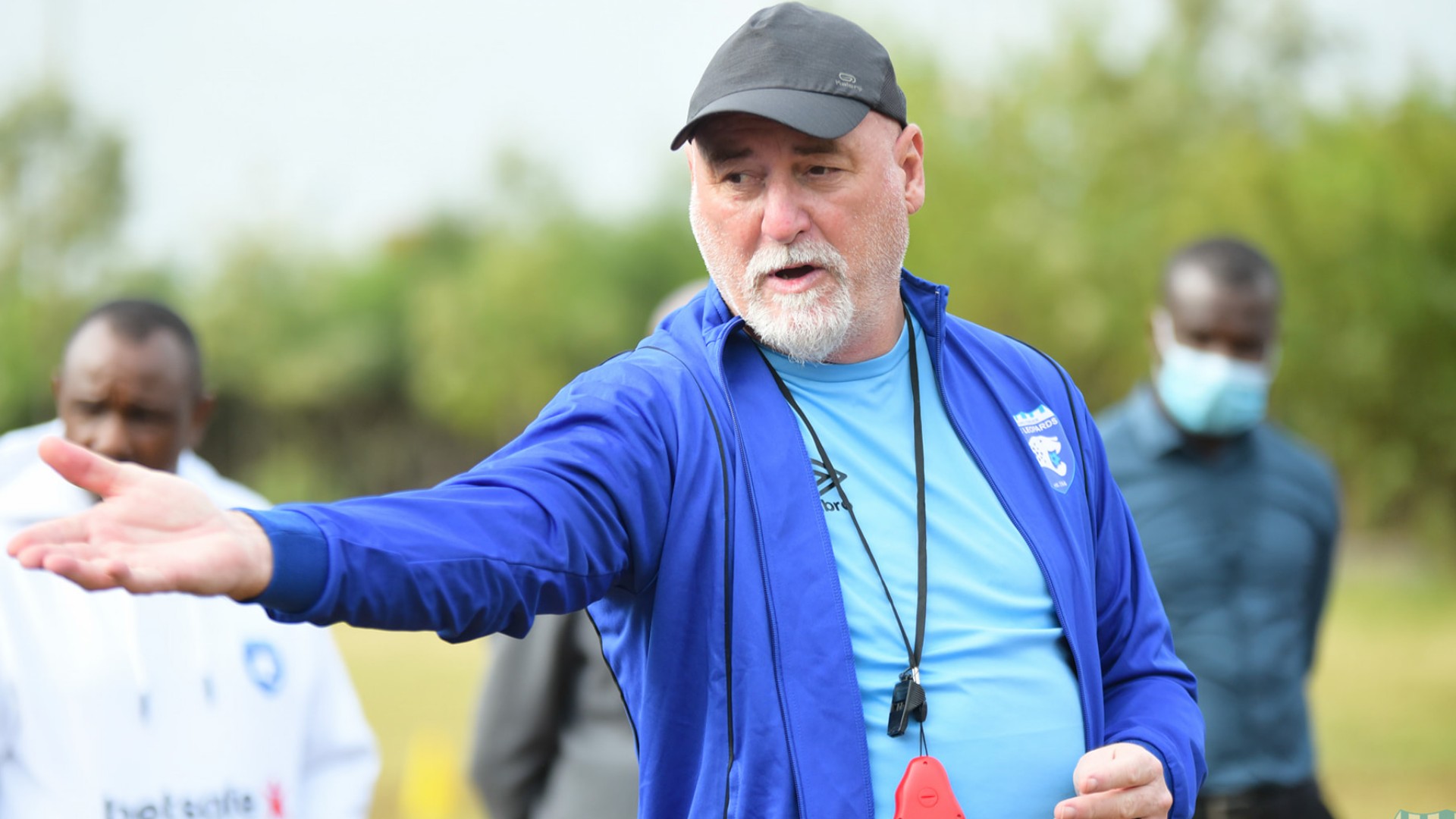 AFC Leopards coach Patrick Aussems says he has never seen a team scared to play his charges as Gor Mahia were on Wednesday in the Football Kenya Federation Premier League assignment staged at Kasarani Stadium.

In the first half, K'Ogalo were dominant and managed to capitalise on poor goalkeeping to score the only goal through Boniface Omondi. It was the only goal Ingwe have conceded this season after a 1-0 win and 0-0 draw against Tusker and KCB respectively.

After the break, the 13-time champions came back stronger but they did not find a way past their opponents.

Gor Mahia were scared of Leopards

"In the second half, we were the only team on the pitch. Since coming to Kenya, this is the first time I am seeing a team getting scared of AFC Leopards like that," Aussems told Goal.

"They brought in defenders, tall men, they kicked the ball out and everything but we played the ball. I am very satisfied with my players and team at large."

The Belgian went on to tweet that the club needs to bring in offensive players insisting they are headed in the right direction.

"Since coming to Kenya, this is the first time I have seen a team afraid of us like that, especially in the second half," the former Simba SC coach said on social media.

"It means we are on the right [path]. But they got three points... now we really need to recruit strikers to solve our offensive opportunities but that is the job of the board."

Since l've been in Kenya,this is the 1st time l've seen a team afraid of us like that,especially in 2d half. Means we are on the right way! But they got 3 points 🥴... now we really need to recruit strikers to solve our offensive opportunities but that's the job of the board ! pic.twitter.com/ezXAP4CEO6

'It does not matter how Gor Mahia won'

K'Ogalo coach Mark Harrison insisted what mattered for his team are three points and went on to admit the opponents were better in the second stanza.

"We won the game and that is what matters. We had to defend the one goal and we did it. Sometimes in derby games, it does not matter how you get the results," the tactician stated.

"They threw everything on us in the second half, they made it difficult for us but we had to give our best to see the game out."

Gor Mahia are currently fifth with six points, while Ingwe are eighth with two points less.