The France international defender is a home-grown star at Parc des Princes, but he is seeing a move elsewhere speculated on this summer

Presnel Kimpembe continues to see questions asked of his future at Paris Saint-Germain, with GOAL learning that the France international defender remains of interest to Chelsea.

The 26-year-old centre-half is a product of PSG’s academy system and has taken in over 220 appearances for the reigning Ligue 1 champions.

Club president Nasser Al-Khelaifi has spoken of his desire to retain a Parisian core in a star-studded squad, but those words are not being echoed in current transfer business.

Who are PSG being linked with?

As speculation rages around Kimpembe, PSG are reported to be one of the parties interested in Inter defender Milan Skriniar.

They are also looking at Italy international Gianluca Scamacca, who has been impressing at Sassuolo, and Portuguese midfielder Renato Sanches – with the former Golden Boy award winner restoring his reputation at Lille.

A deal for Vitinha is also in the process of being pushed through, with the Portugal international set to arrive from Porto.

Is there a role for Kimpembe at PSG? 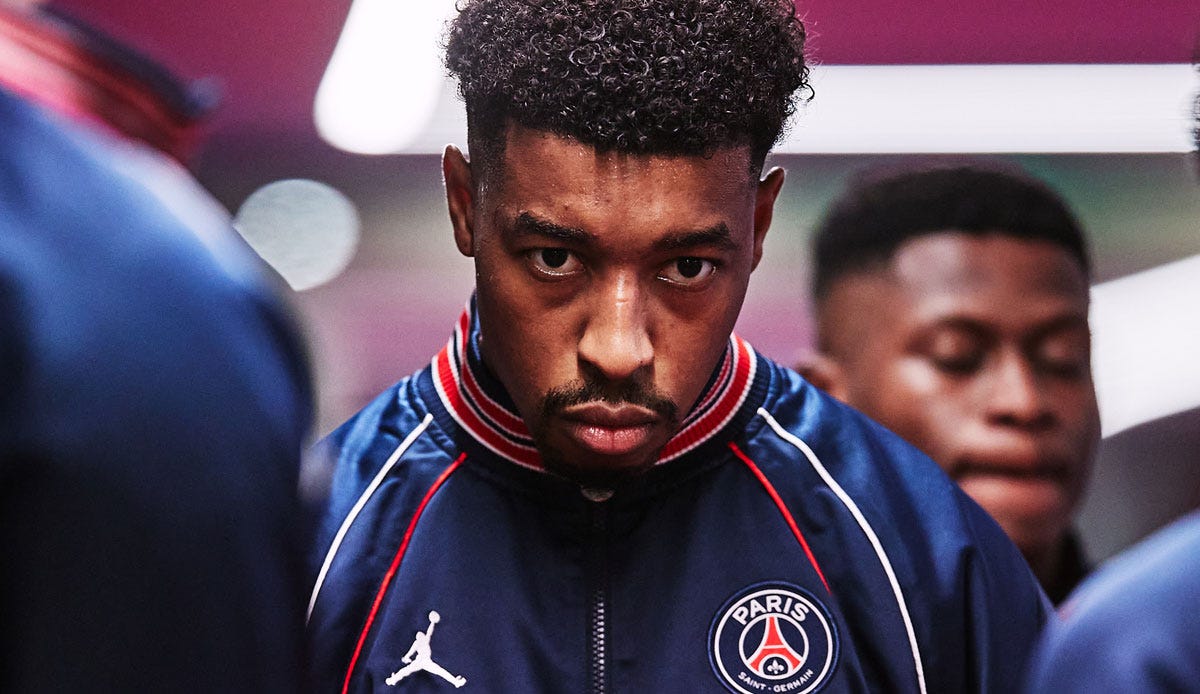 A man with 28 senior international caps to his name has spoken of a desire to remain in his current surroundings, but is leaving exit doors ajar.

Kimpembe has said when quizzed on his plans, with his current contract running through to 2024: “Everyone knows the love I have for PSG, I think it's mutual.

“I am coming to a key moment in my career, my next contract will be very important.

“I'm waiting to meet the new sports management to discuss the club's future project. I think we will have to discuss things fairly quickly.”

With a proven performer having formed part of France’s victorious squad at the 2018 World Cup, it comes as no surprise to find that Kimpembe continues to attract admiring glances from across Europe.

Manchester United and Juventus have seen moves mooted before, while Chelsea retain interest despite seeing advances rebuffed in the past.

The Premier League outfit are very much in the market for defensive reinforcements after seeing Antonio Rudiger and Andreas Christensen depart Stamford Bridge as free agents.

Atletico Madrid are said to be another suitor, with Kimpembe’s representatives understood to have held talks with the Liga heavyweights.