William Saliba has the ''same style'' as Rio Ferdinand, according to William Gallas, but the ex-Arsenal captain is ''worried'' about his development.

WHAT HAPPENED? Saliba has been exceptional for Arsenal since his return to the club after a loan spell at Marseille and has established himself as an undisputed starter under Mikel Arteta. Gallas sees similarities between the Frenchman and a Manchester United legend, but also fears that his growth might be stunted as there is no experienced defender at Arsenal right now to guide him.

WHAT THEY SAID: ''William Saliba has the same style as Rio Ferdinand,'' the former Gunners centre-half has told Genting Casino. "When you see Saliba and how he plays, and when you compare with Rio when he was young, I think they are similar.

"But it’s always the same problem, who is going to be next to you to learn? At the moment Saliba doesn’t have anyone. When I talk about experienced players, I’m talking about top-class defenders. That’s why I’m a little bit worried for him.''

THE BIGGER PICTURE: Saliba has started all seven of Arsenal's Premier League games so far in 2022-23, helping them rise to the top of the table with 18 points from a possible 21. The 21-year-old has also weighed in with two goals and an assist to help Arteta's men emerge as potential title contenders. 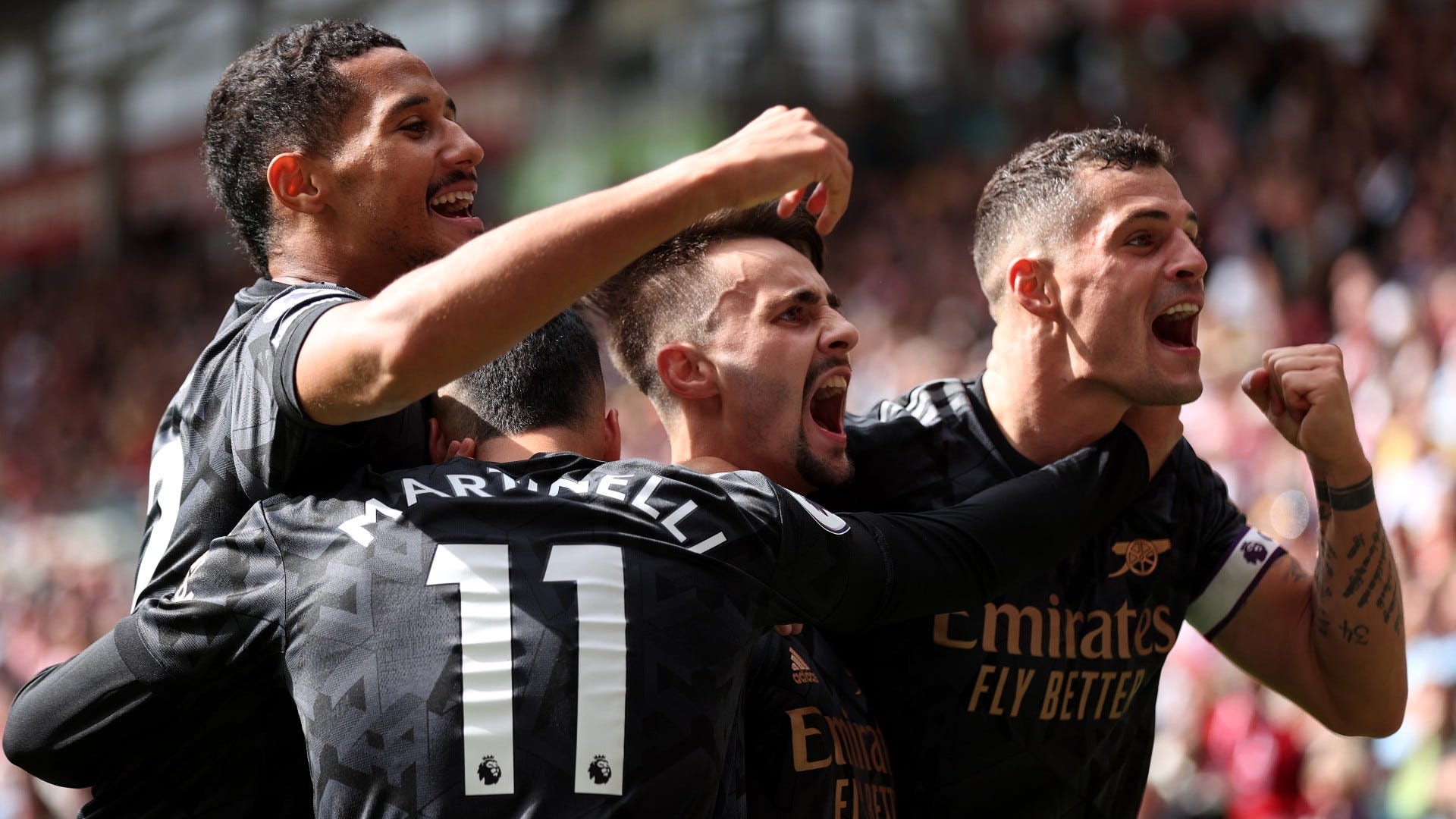 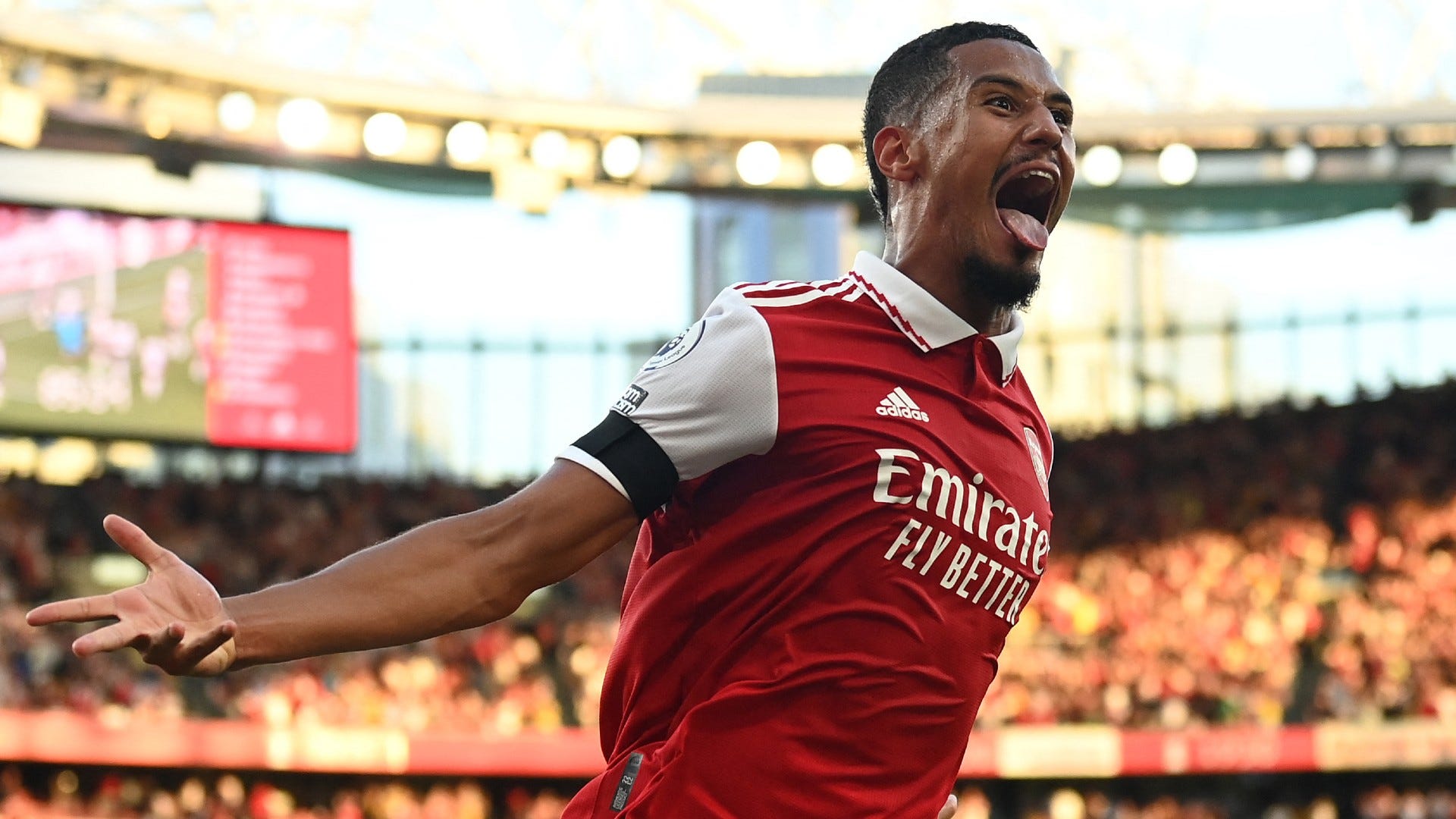 DID YOU KNOW? In 2002, Ferdinand joined Manchester United from Leeds United for a then-British record fee and went on to make 455 appearances for the Red Devils.

WHAT NEXT FOR SALIBA? Saliba will return to action on Saturday when Arsenal face Tottenham in the north London derby.

How important has the Frenchman been to Arsenal's strong start to 2022-23?