Cristiano Ronaldo remained stuck on the bench during a 6-3 Manchester derby defeat for United against City, with Erik ten Hag explaining why.

WHAT HAPPENED? The Portuguese superstar, who has started just one Premier League game this season, saw no game time at the Etihad Stadium as the Red Devils endured a humbling afternoon at the hands of their arch rivals. As United found themselves four goals down at half-time, leading many Red Devils supporters to head for the exits, Ten Hag decided that it was not fair to throw a five-time Ballon d’Or winner under the spotlight.

WHAT THEY SAID: Quizzed as to why he opted to leave an all-time great among the substitutes, Ten Hag told reporters afterwards: “I wouldn't bring him in out of respect for Cristiano and for his big career. The other thing was the advantage, I could bring Anthony Martial as he needs the minutes, but I don't want to point it out like that.”

THE BIGGER PICTURE: Martial did net two late consolation efforts for United following his introduction, but the Red Devils struggled to contain City throughout and ultimately came unstuck as Erling Haaland and Phil Foden recorded hat-tricks for the hosts. 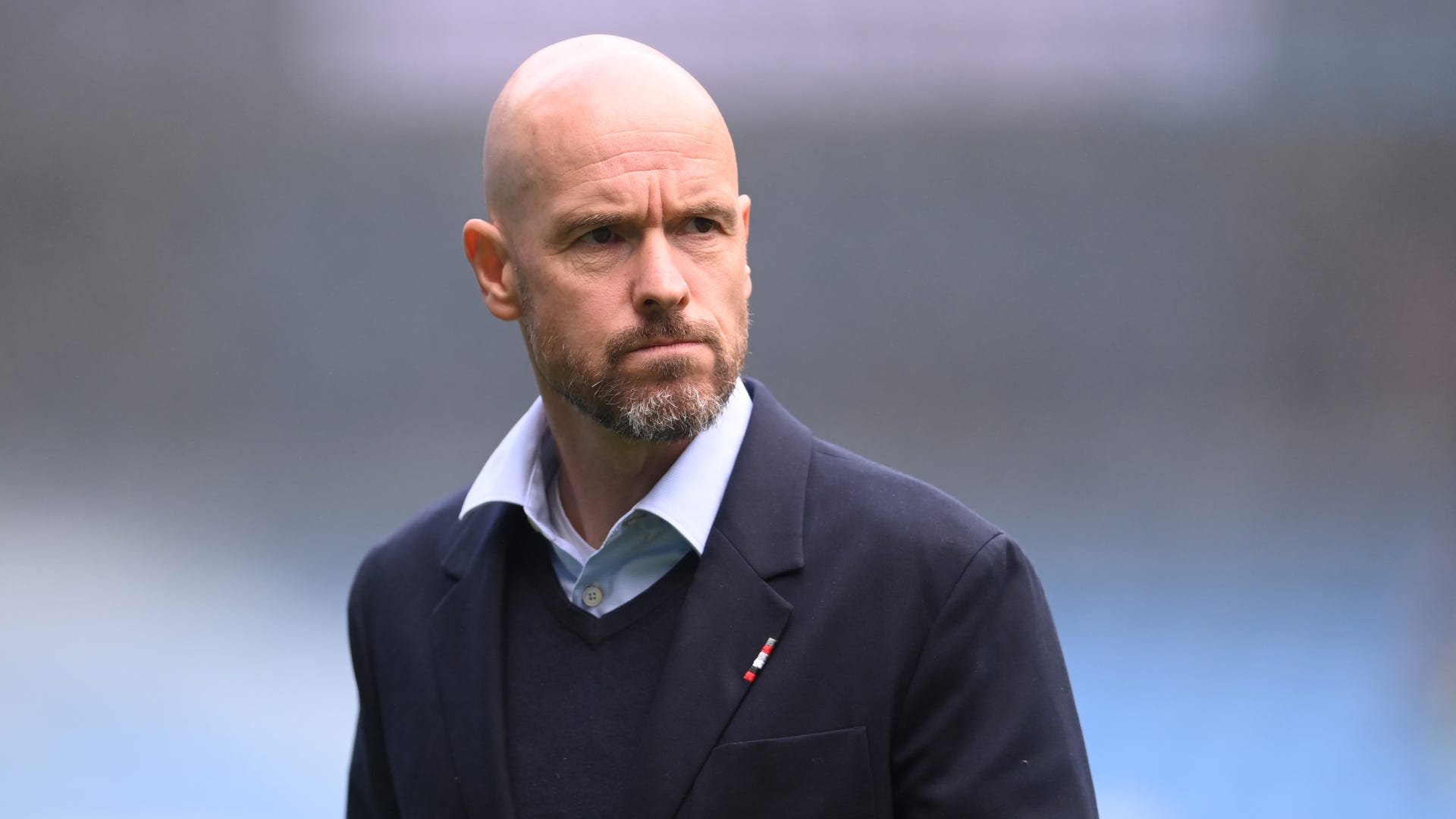 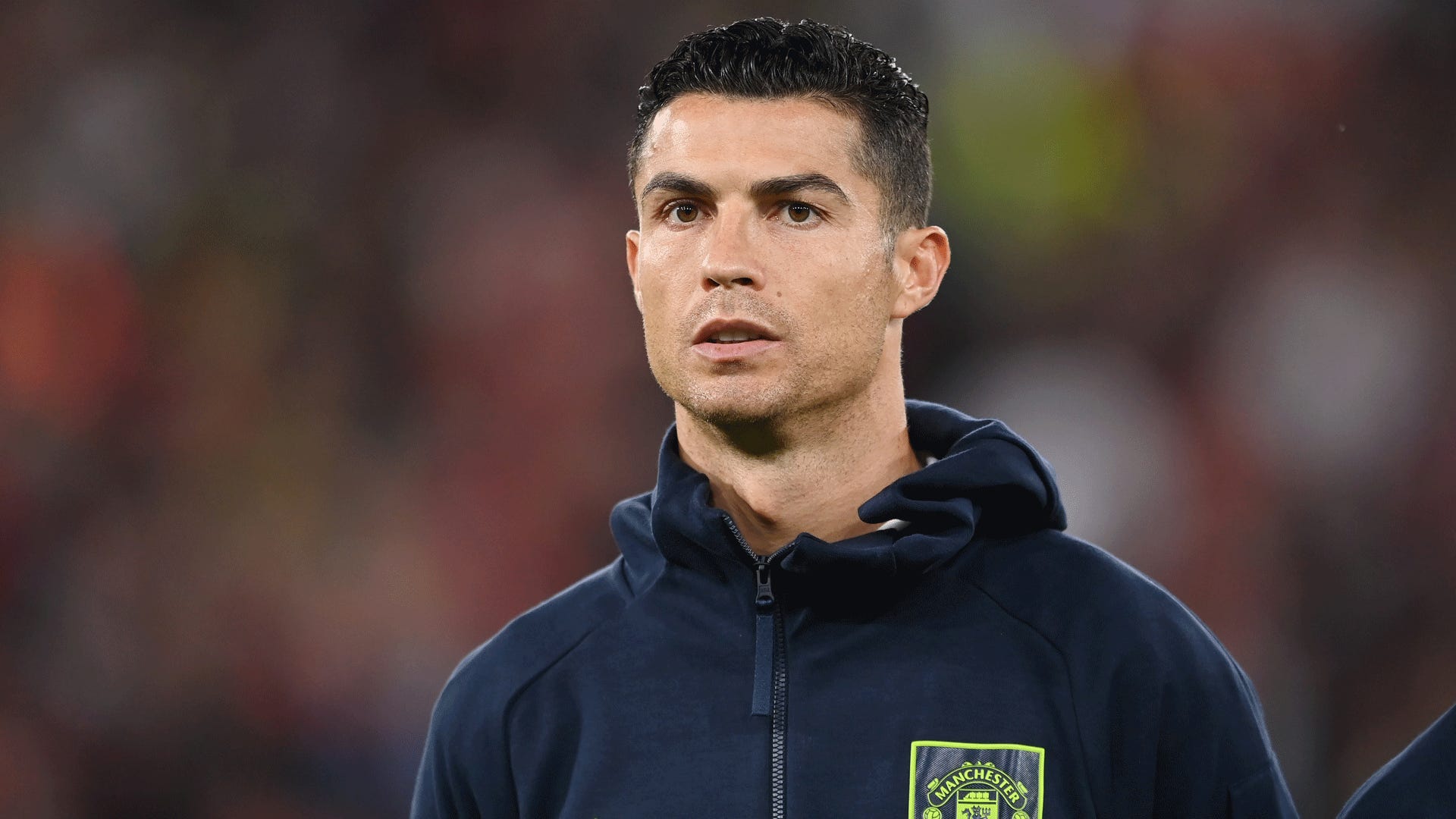 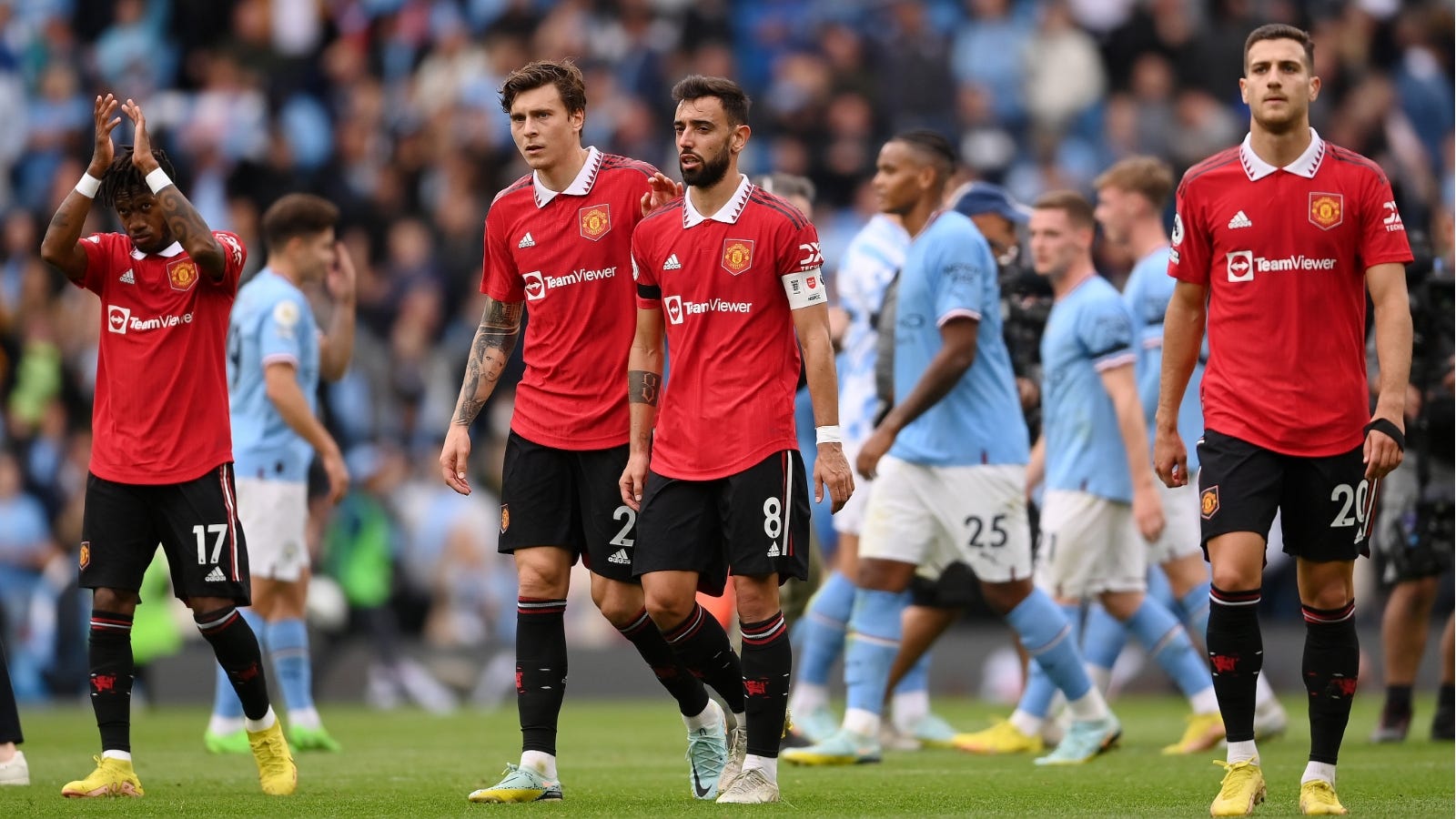 WHAT NEXT FOR MAN UTD? The Red Devils will be in Europa League action on Thursday against Omonia, while their next Premier League outing is set to see them take in a trip to Everton.

Did Ten Hag make the right decision to leave Ronaldo on the bench?