Adrien Rabiot's proposed move to Manchester United is in severe doubt, GOAL can confirm, as the club turns its focus towards a sensational transfer for Real Madrid star Casemiro.

The Red Devils consider the demands of Rabiot's agent, his mother Veronique, to be too high as the sides have continued to try and hash out personal terms following a transfer fee agreement with Juventus.

Frenkie de Jong has been United’s top target this summer - but they are increasingly looking to alternatives as the transfer window reaches its closing stages.

GOAL understands that a move for the Brazil international is seen as a long shot, but Casemiro is still among the options drawn up by Erik ten Hag as he attempts to overhaul his midfield.

Manchester United are understood to accept the fact that the five-time Champions League winner is an ambitious target. And while it is not clear if his capture would convince them to abandon their summer-long hunt of De Jong, he is considered a player of similar elite quality to Barcelona’s Netherlands international.

Internationally, the 30-year-old has earned 63 caps for Brazil, winning the 2019 Copa America with his country.

Casemiro is also the type of ball-winning defensive midfielder Manchester United have craved, and he could help prevent the counterattacks that have ruined Ten Hag's first few weeks at them.

The frustrated manager would ideally like to bring in two midfielders after already signing Christian Eriksen as a free agent - part of his plan to totally transform the heart of his team.

Caicedo as an alternative

Manchester United are also weighing up a move for Brighton’s Moises Caicedo, who was on their radar when at Independiente before joining Brighton.

It is believed Ten Hag was so impressed with the Ecuadorean in United’s 2-1 defeat to Brighton in their opening game of the season that he wants to see if a deal can be struck. 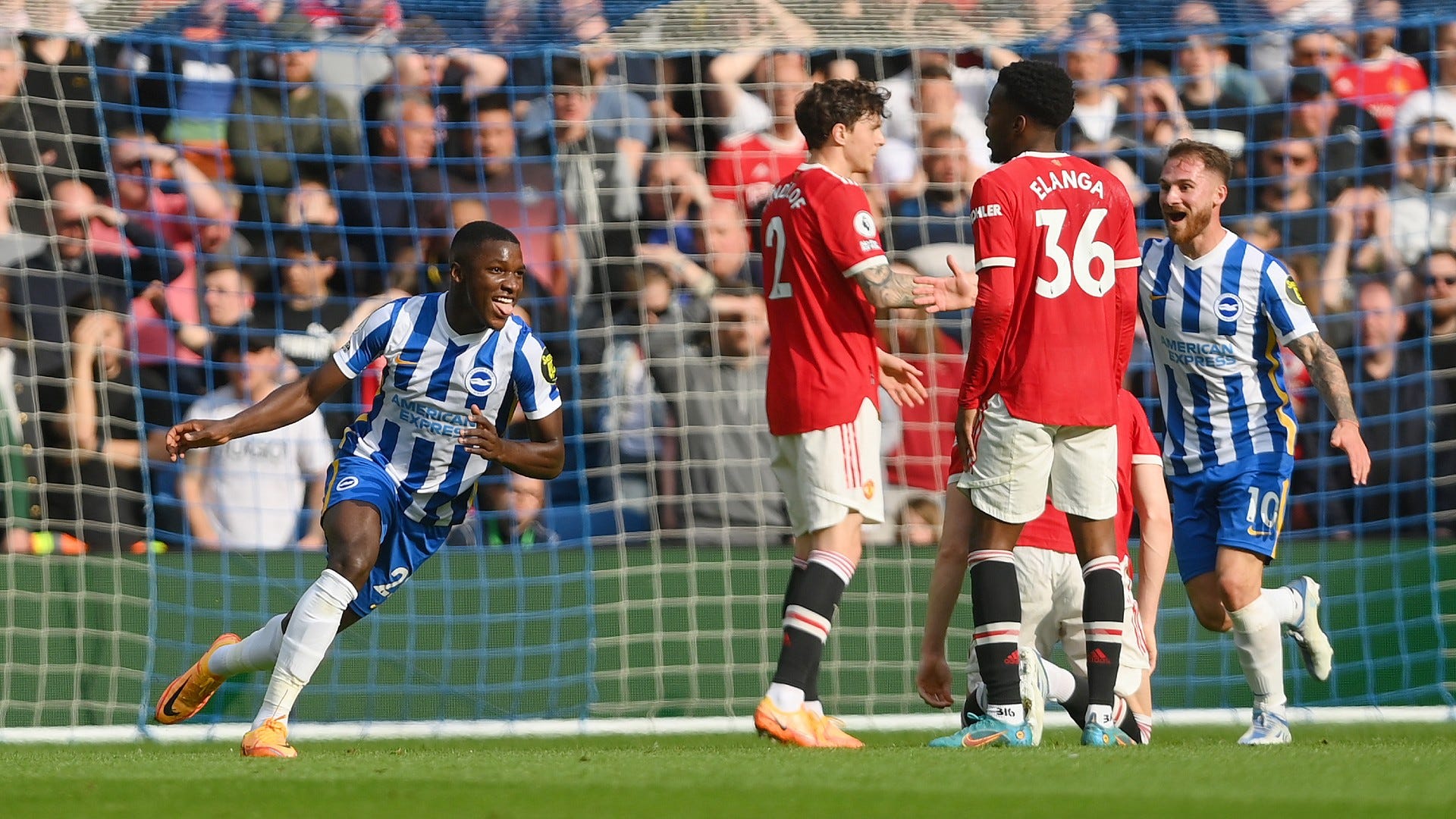 What do we know about Rabiot's proposed transfer?

After coming to an agreement with Juventus over a reported £15 million ($18m) fee, the Old Trafford club entered into negotiations with Rabiot's agent and mother, Veronique.

The discussions came after Rabiot was left out of Juve's squad for the club's pre-season tour, with his days in Turin numbers.

Football director, John Murtough, flew out to Turin last week to try to close a deal with the player’s agent and mother, Veronique, but returned to Manchester without agreement.

Manchester United are now prepared to pivot to another target after previously reaching an agreement over a fee.

Despite ongoing talks, it became clear Rabiot’s salary demands would be too high, prompting United to walk away.

Attackers on the way?

As reported earlier on Tuesday, GOAL understands that Manchester United continue to push for another forward on the transfer market, with Hakim Ziyech, Matheus Cunha, Cody Gakpo and Antony on their radar.