Barcelona were unable to break down Andoni Iraola's side in their first domestic game of the season, drawing 0-0 on Saturday

WHAT HAPPENED? The new era at Barcelona didn't get off to the start Xavi would have wanted. His players were unable to break down a resolute Rayo Vallecano who defended brilliantly throughout the 90 minutes. Sergio Busquets and Pierre-Emerick Aubameyang came closest to a breakthrough, but the former then didn't finish the match as he was sent off in stoppage time.

THE BIGGER PICTURE: Given all Barcelona have been through in recent years, this was far from a disaster, however it was still somewhat deflating given the hype around the squad after the summer additions of Raphinha and Lewandowski, among others. It was clear that the new signings are not quite used to playing together as a unit, something they will hope to rectify in the coming weeks and months.

ALL EYES ON: Lewandowski was the man of the moment at Camp Nou but his La Liga debut was ultimately underwhelming. During the first half, he put the ball in the back of the net but was a couple of yards offside. There were, however, a few signs that it won't take him long to adapt to Spanish football, as his movement was positive. 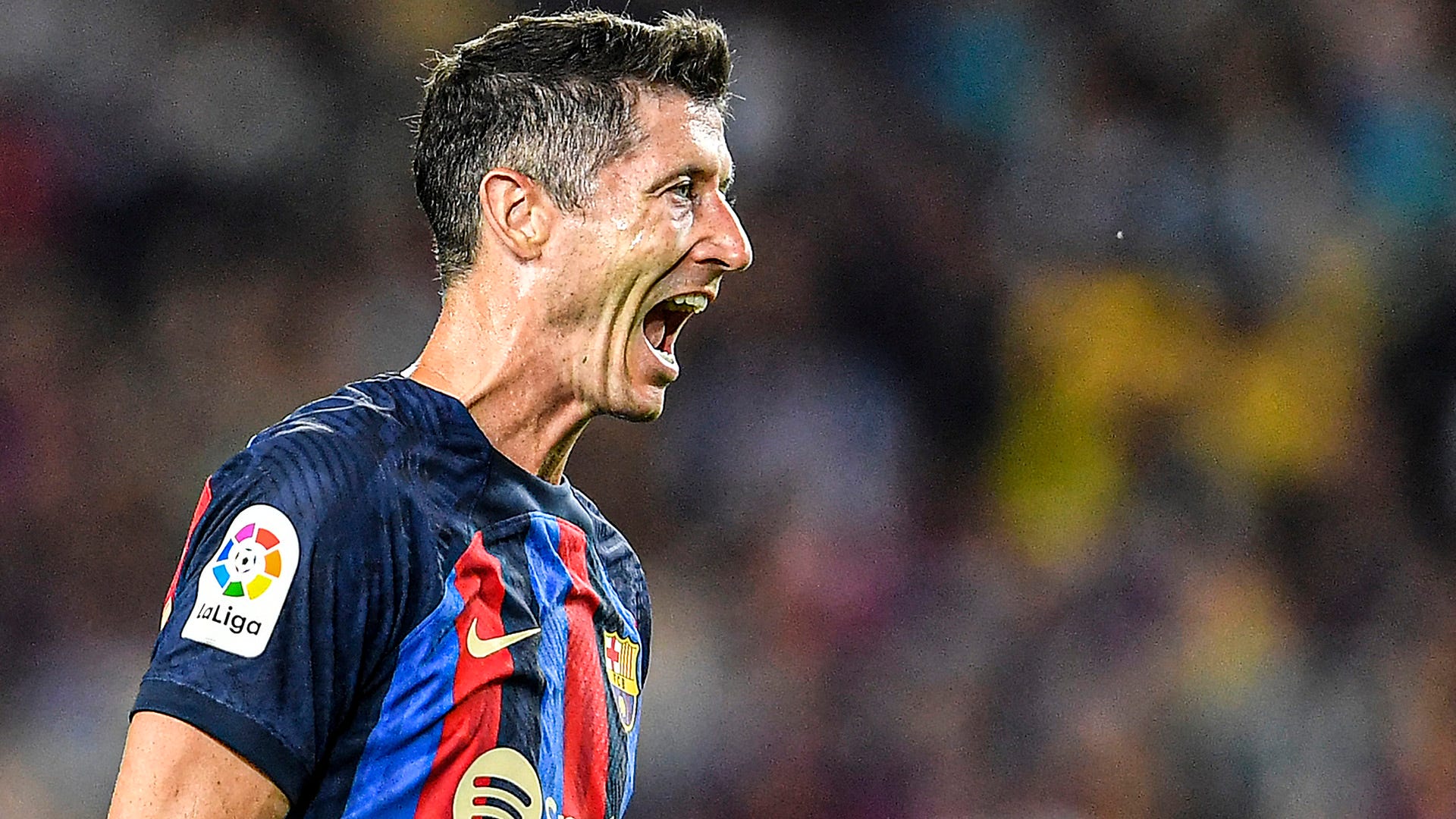 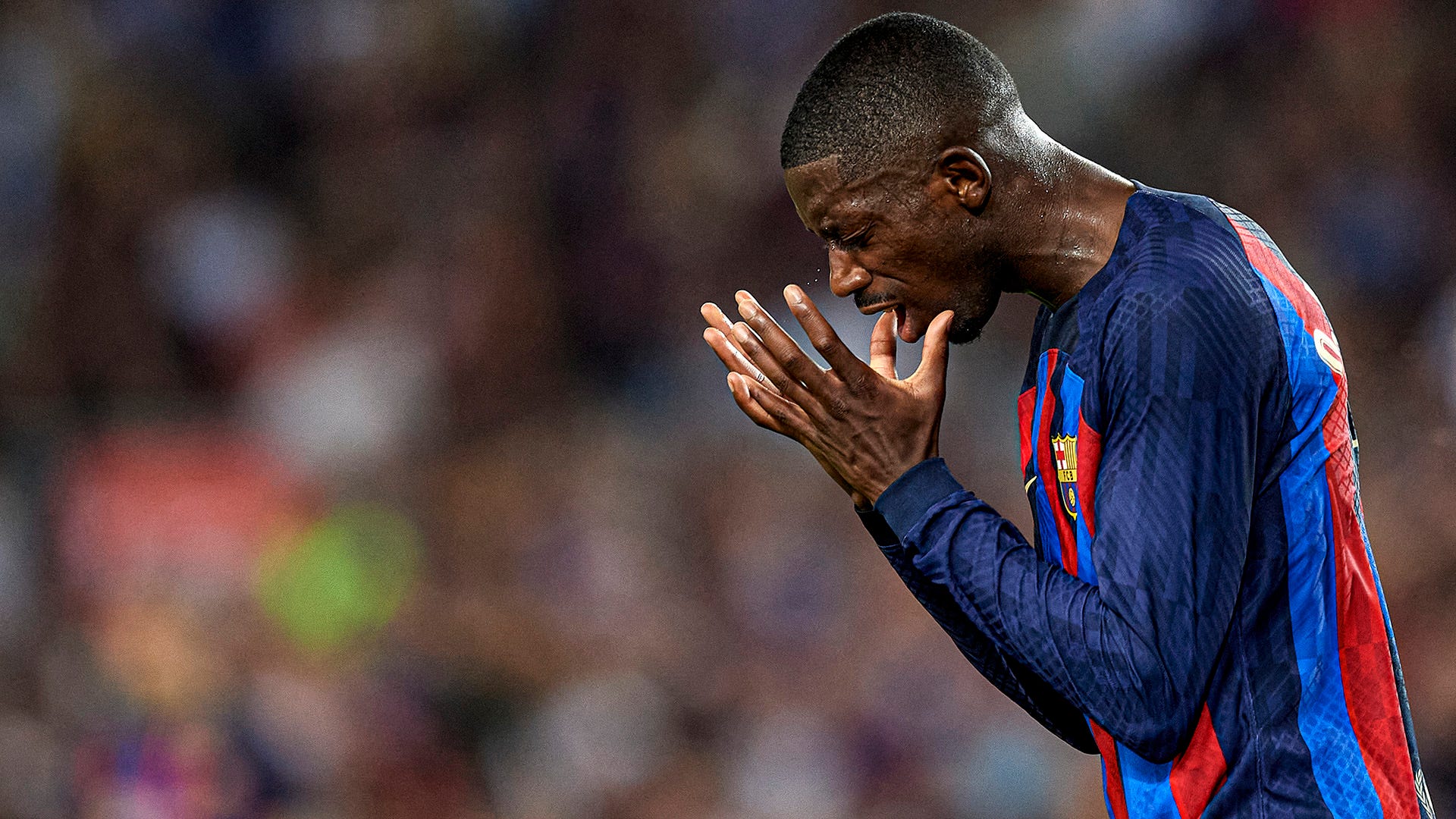 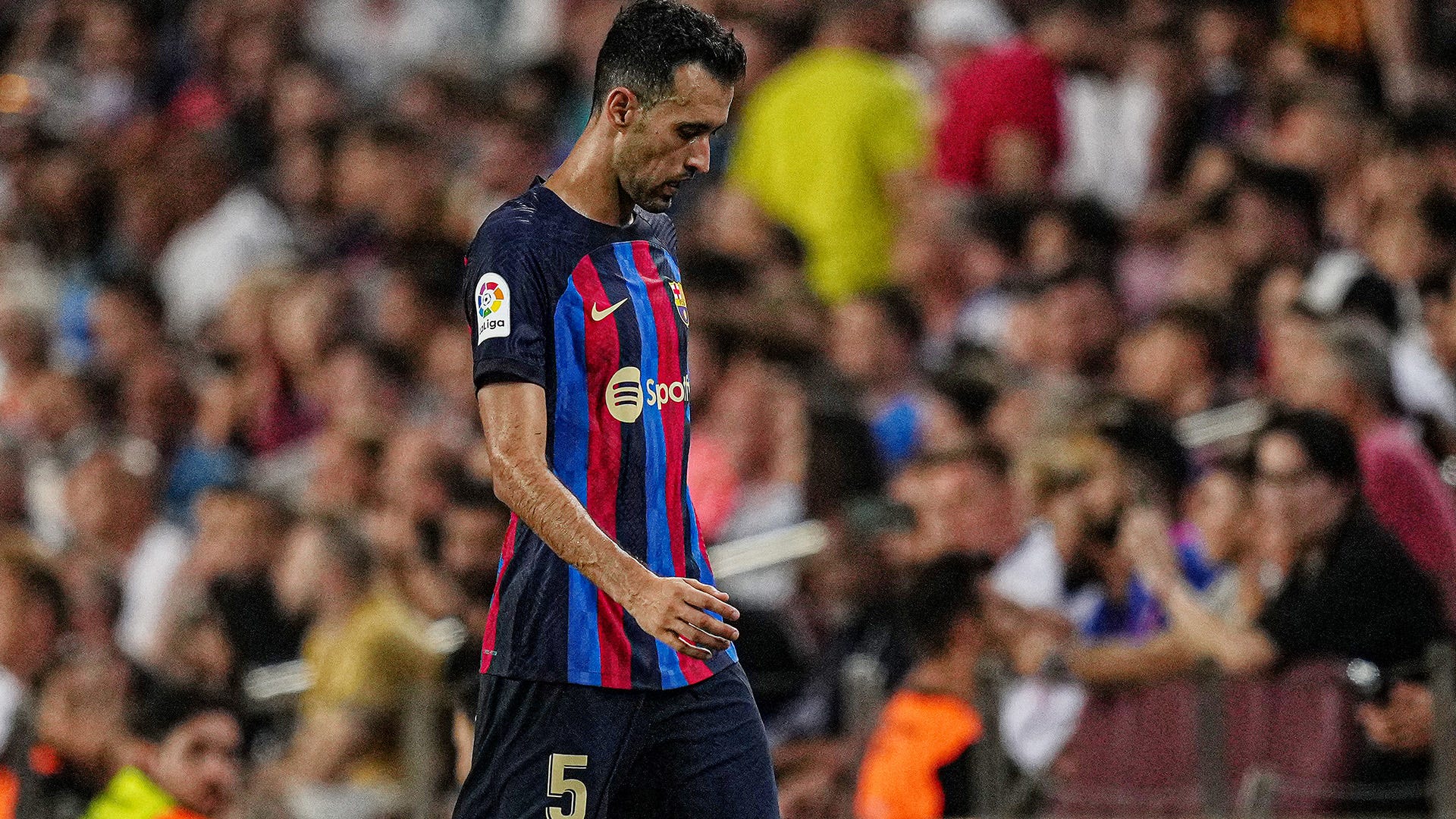 DID YOU KNOW? Including the final two games of last season, Barcelona have failed to score in three consecutive La Liga matches for the first time in 19 years.

There was plenty of attention on one of the players who wasn't included in the starting XI...

After 45 minutes, you wouldn't have necessarily known which team had spent all the money in the summer.

The highlight of a pretty drab first half was some spell-binding footwork from Pedri.

Xavi might have an embarrassment of riches at his disposal but his side didn't do enough on opening night.

The late red card for Busquets summed up a frustrating evening for Barca at Camp Nou.

That sums up Barcelona’s night Sergio Busquets sent off for a second yellow card, just lost his head and elbowed Falcao. The frustration has boiled over for Barcelona this evening, very poor opening day performance especially in the final third.

WHAT NEXT FOR BARCELONA? On the first weekend of the season, it is hardly catastrophic that Barcelona have only been able to draw with a well-drilled Rayo side. There will be plenty of improved performances when the new signings are allowed time to adjust to the club. Perhaps the right formula will emerge during a tough upcoming trip to face Real Sociedad.

A struggle for Lewandowski & Co.

How long will it take the former Bayern striker to get off the mark for his new club?