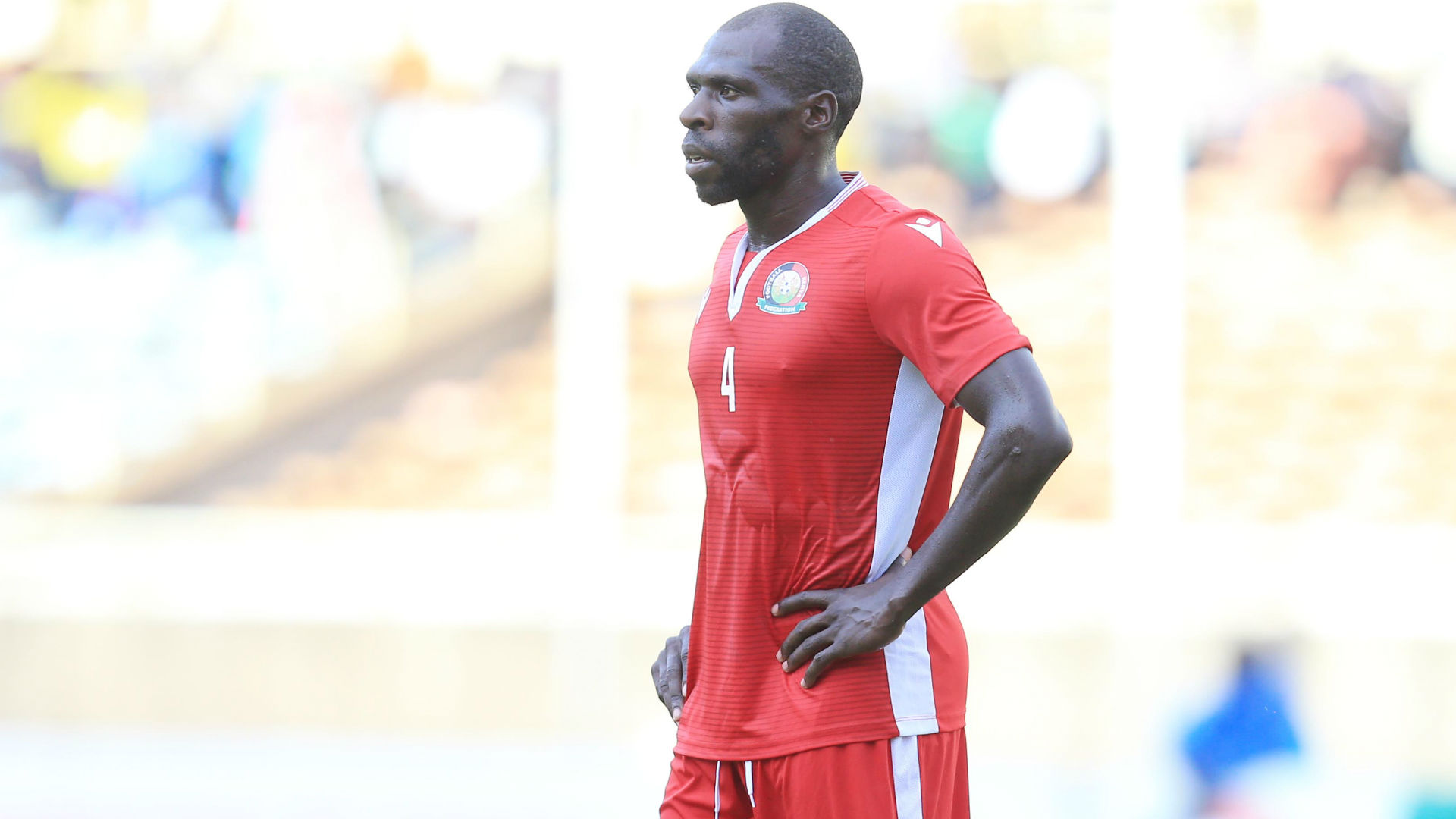 Football Kenya Federation has offered an explanation as to why defender Joash Onyango was left out of the Harambee Stars squad for upcoming World Cup qualifying matches in September.

The burly star, who currently turns out for Tanzania’s Mainland Premier League champions Simba SC, was among the key players missing out when coach Jacob ‘Ghost’ Mulee named a provisional squad of 36 ahead of Uganda and Rwanda matches.

His omission was not received well by a section of Kenyan fans who demanded to know why the former Gor Mahia defender, popularly referred to as ‘Berlin Wall’, owing to his solid defensive skills, did not make the squad.

A top FKF official, who did not want to be named, has confirmed to Goal the player was left out because of injury.

What did the FKF official say?

“Joash [Onyango] was left out because he is currently injured,” the source told Goal on Saturday. “We reached out to his club Simba, who are away in Morocco for pre-season and they told us Onyango is injured.

“We cannot move to bring someone to camp that is already injured and it is the reason the coach decided against calling him to the squad.”

Apart from Onyango, several other players were surprisingly left out, among them captain Victor Wanyama, who turns out for CF Montreal in the Major Soccer League, Ayub Timbe, who recently left Vissel Kobe in Japan, and Anthony Akumu of South Africa’s Kaizer Chiefs.

Others left out are Johanna Omollo, Jesse Were of Zesco United in Zambia, Brian Mandela of Mamelodi Sundowns in South Africa, and Cliff Nyakeya, who recently left Egyptian side FC Masr.

Kenya, who are pooled in Group E alongside Rwanda, Mali, and Uganda and will open their campaign against the Cranes on September 2, at Nyayo Stadium, after which they will travel to face Rwanda on Friday, September 3, 2021.