Erik ten Hag has called for unity in the face of planned anti-Glazer protests from Manchester United fans - insisting the hated American owners want success for the club. Furious supporters intend to voice their anger with demonstrations ahead of Monday's clash with Liverpool.

But Ten Hag insists the whole club have to stick together if they are are to turn around their disastrous start to the season.

Ten Hag on the Glazers:
I can only say the owners want to win and the fans, we want them behind the club. I can understand (anger) sometimes - but I am not that long in the club to see all the background.
We have to fight together and be unified. #mufc

United fans have increased calls for the Glazer family to sell after back-to-back defeats have left them bottom of the table after two weeks of the 2022-23 Premier League campaign.

The #EmptyOldTrafford message has been shared on social media, with supporters planning to show their anger ahead of the meeting with fiercest rivals Liverpool.

But Ten Hag risked a backlash, by saying: "I can only say the owners want to win and the fans, we want them behind the club.

"I can understand sometimes (the anger) but I am not that long in the club to see all the background. We have to fight together and be unified."

There is growing belief the Glazers are prepared to sell, with billionaire Sir Jim Ratcliffe confirming his intention to buy them out.

As well as the disastrous start to the season, fans are furious about United's lack of transfer business this summer.

But Ten Hag is set to complete the signing of Casemiro from Real Madrid, with the Brazil international making clear his intention to move to Old Trafford in a deal worth around £51 million ($60m) plus add-ons. 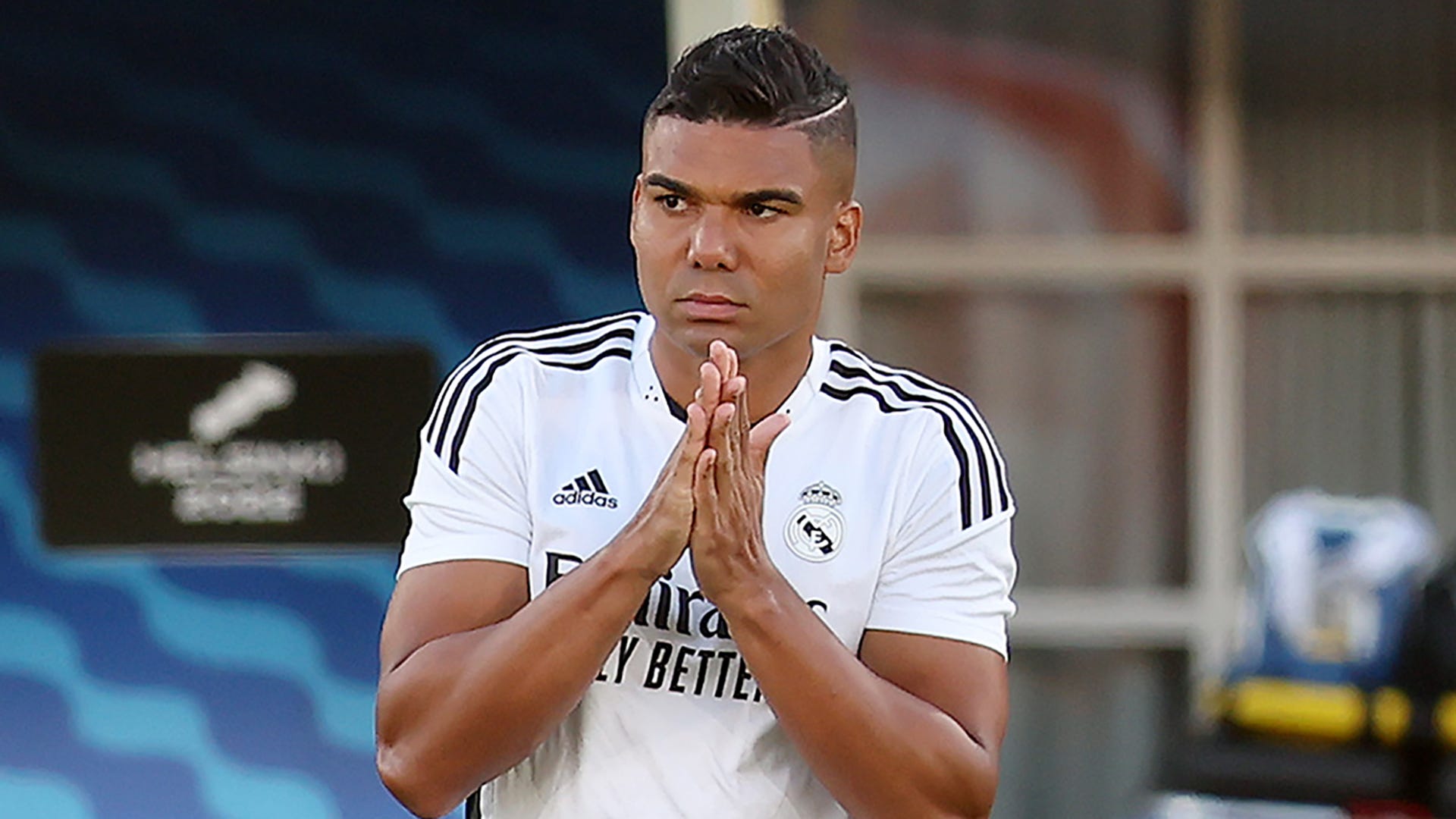 Ten Hag would not confirm the 30-year-old's imminent arrival.

The United manager was also unclear on the future of Cristiano Ronaldo, with the club understood to now be prepared to listen to offers for the want-away Portuguese legend.

"He's in our plans, that's what I can say," said the Dutchman, who added there had been unfair focus on Ronaldo after last week's 4-0 defeat to Brentford.

"I don't know why he's a particular focus after Saturday. It was the team performance, the whole team's attitude, including Ronaldo."

Ten Hag cancelled United's day off on Sunday, in response to the performance at Brentford.

And he made it clear that he will not accepts a repeat performance against Liverpool.

"It starts with yourself," he said. "Act as a team, follow the rules and principles and work hard, as hard as you can maximise and if you do that you can get confidence.

"Every game is different, a different approach, philosophy but the plan will be the same.

"Obviously a lot went wrong, but we don't have to talk about anything when the attitude is not right.

"First, I look at it myself and make a clear analysis. I take some notice of some criticism. Some is really good, good advice, but also some is not that good.

"We work from game to game, and Liverpool, obviously we know what's going on when we play Liverpool. You have to be ready and to fight yourself into the season.