Manchester United have stepped up their pursuit of Lisandro Martinez in the face of Arsenal’s attempts to fast-track a deal for the Ajax centre back.

Man Utd have held positive talks over the Argentina international, who Erik ten Hag wants to follow him from Amsterdam to Old Trafford.

Ten Hag is already closing in on his first signing as United manager - left back Tyrell Malacia from Feyenoord - while Barcelona midfielder Frenkie de Jong is also nearing a move after weeks of protracted negotiations.

United have asked to be kept informed about Martinez - just as they did Malacia. #mufc

Arsenal have already tabled two bids for Martinez, with Mikel Arteta believing he was leading the race for the 24-year-old.

However Man Utd had asked to be kept informed of developments while they concentrated on top target De Jong. Ten Hag plans to strengthen the heart of his defence, with Eric Bailly and Phil Jones both being allowed to leave this summer.

Arsenal’s most recent offer was around £35m plus add-ons.

By biding their time before formalising their interest, Man Utd have been able to gauge what it will take to convince Ajax to sell – much like they did before launching a £13m bid for Malacia this week.

Lyon had thought they were set to sign the 22-year-old until Man Utd's late intervention. 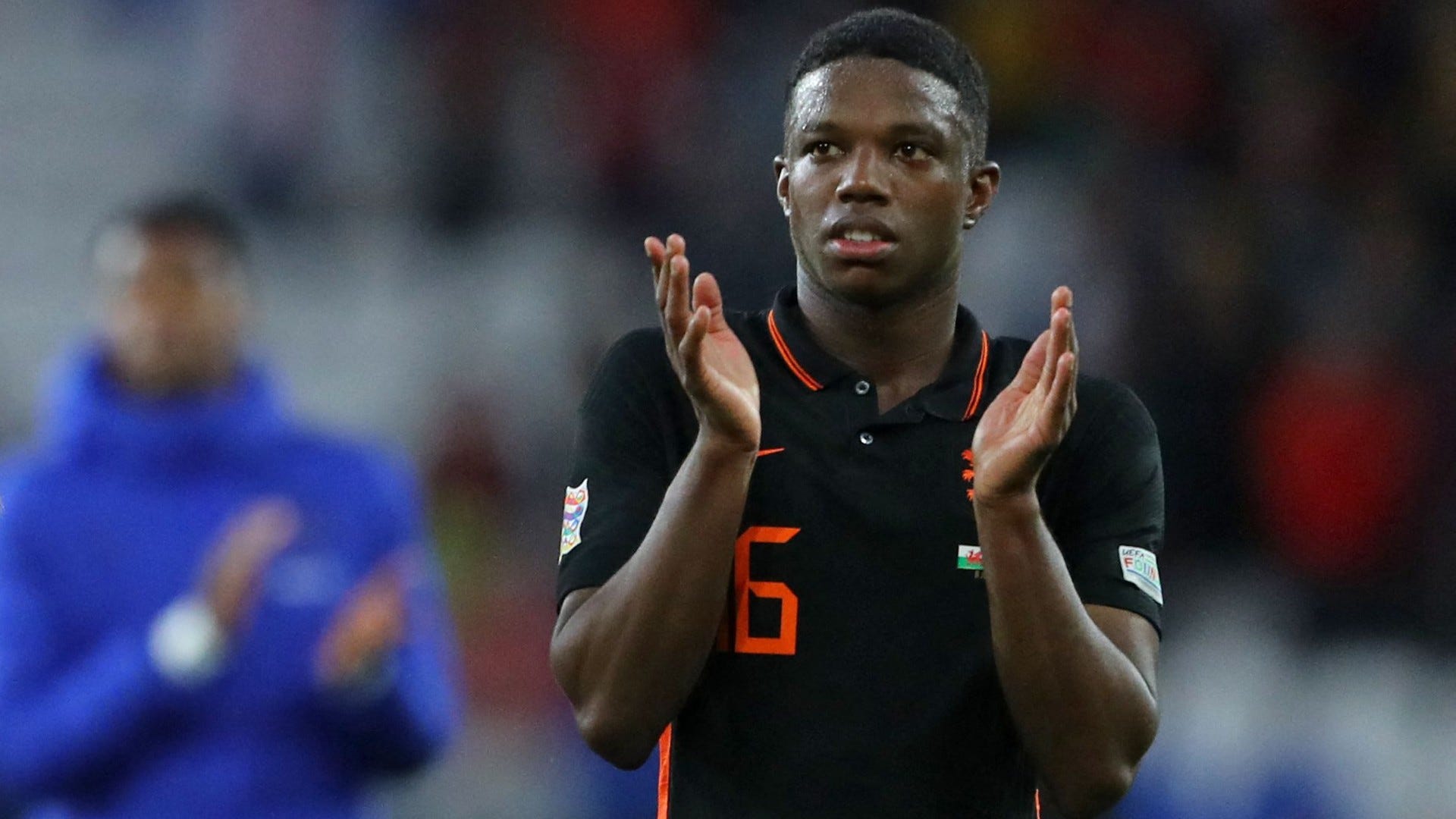 When will the Malacia deal go through?

The move for Malacia had been complicated over an issue with his representation.

He shares the same agent as De Jong, Ali Dursun, but the player's father is believed to have acted as intermediary on this deal.

It is understood those details have been resolved and the transfer is set to be completed imminently.

It will have no impact on United’s negotiations with Barca for De Jong, which are still pressing ahead as the clubs haggle over the size of the performance-related add-ons.