Betting
William Duncan
Betting Writer
15:37 20/01/2017 Comments()
Getty
Our tipster is expecting Sean Dyche's side to have another tough afternoon on the road when they travel to the Emirates Stadium to face the Gunners

Arsenal will hope to make home advantage count when they line up against Burnley in the Premier League on Sunday. The Gunners have been beaten in just one of their last 15 Premier League matches on home soil – a 4-3 defeat against Liverpool on the opening weekend of the season - and Arsene Wenger's side will be confident of claiming maximum points from their clash with the Clarets.

Having won four of their last five fixtures in all competitions, the hosts are strong favourites to maintain their fine form by taking all three points from this tie; indeed, Paddy Power offer just 2/11 (1.18) for a home win.

Any new customers looking to back the Gunners at a bigger price will be tempted by the prospect of 5/1 (6.0) on Arsenal at Paddy Power. Simply register using the link provided, back the favourites at the usual price and get 5/1 (6.0) if they come out on top. All winnings are paid in free bets. T&C's apply.

Sean Dyche's side are in the top half of the Premier League table, having taken 26 points from their first 21 league matches, but the Clarets have collected just a single point on the road – fewer than any other team in the division – while Burnley have scored just three away goals in all competitions so far this season.

The visitors will be desperate to banish their away-day blues but they will face a tough test here and the enormity of the task facing them is reflected in the chunky 16/1 (17.0) quote for an away win, while Dyche's team are available at 6/1 (7.0) with Paddy Power to pick up a point from their trip to north London. 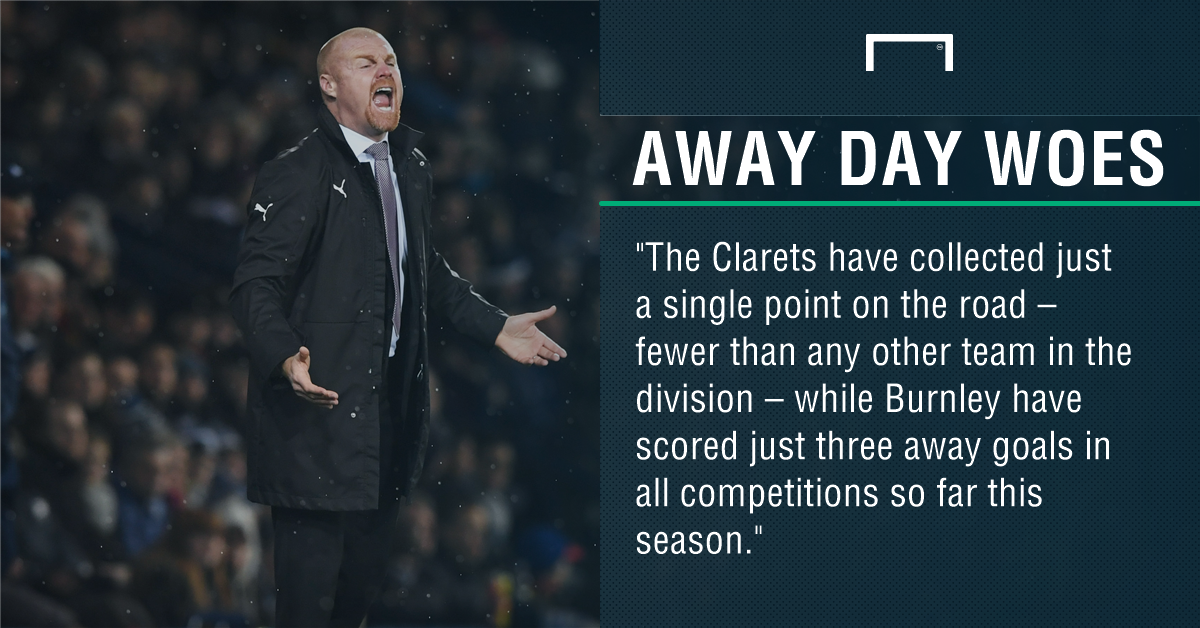 Arsenal are in the groove and Wenger's men have kept a clean sheet in each of their last three Premier League wins; the 5/6 (1.83) quote for that trend to continue could well prove popular given Burnley's troubles on their travels so far this season.

Dyche's charges were beaten by Laurent Koscielny's last-gasp goal when these two teams locked horns at Turf Moor earlier in the season and the odds-compilers offer 11/4 (3.75) that Arsenal again win by a single goal margin, while Paddy Power go 13/8 (2.63) that there are fewer than three goals scored when Wenger's men host the Clarets.

Better value, however, lies in backing Wenger's men to score more than two goals when they renew their rivalry with Dyche's side; the selection would have landed in six of Arsenal's last eight league wins and, given Burnley's appalling record on the road, the 5/6 (1.83) quote is worthy of support once again ahead of Sunday's showdown.