Betting
Al Hain-Cole
Betting Writer
09:42 24/01/2017 Comments()
Boasting one of the most dangerous front lines in the competition, Al Hain-Cole is backing the Leopards to prove too strong for Le Roy's team

Both Togo and DR Congo will be hoping to seal their place in the Africa Cup of Nations quarter-finals when they come face to face at the Stade de Port-Gentil on Tuesday.

Top of Group C with four points from the first two games, the Leopards are 5/4 (2.25) favourites with Betway to progress in first place by coming out on top here.

A point would also be enough to see them through to the knockout stages and you can get odds of 21/10 (3.10) on them settling for a draw. 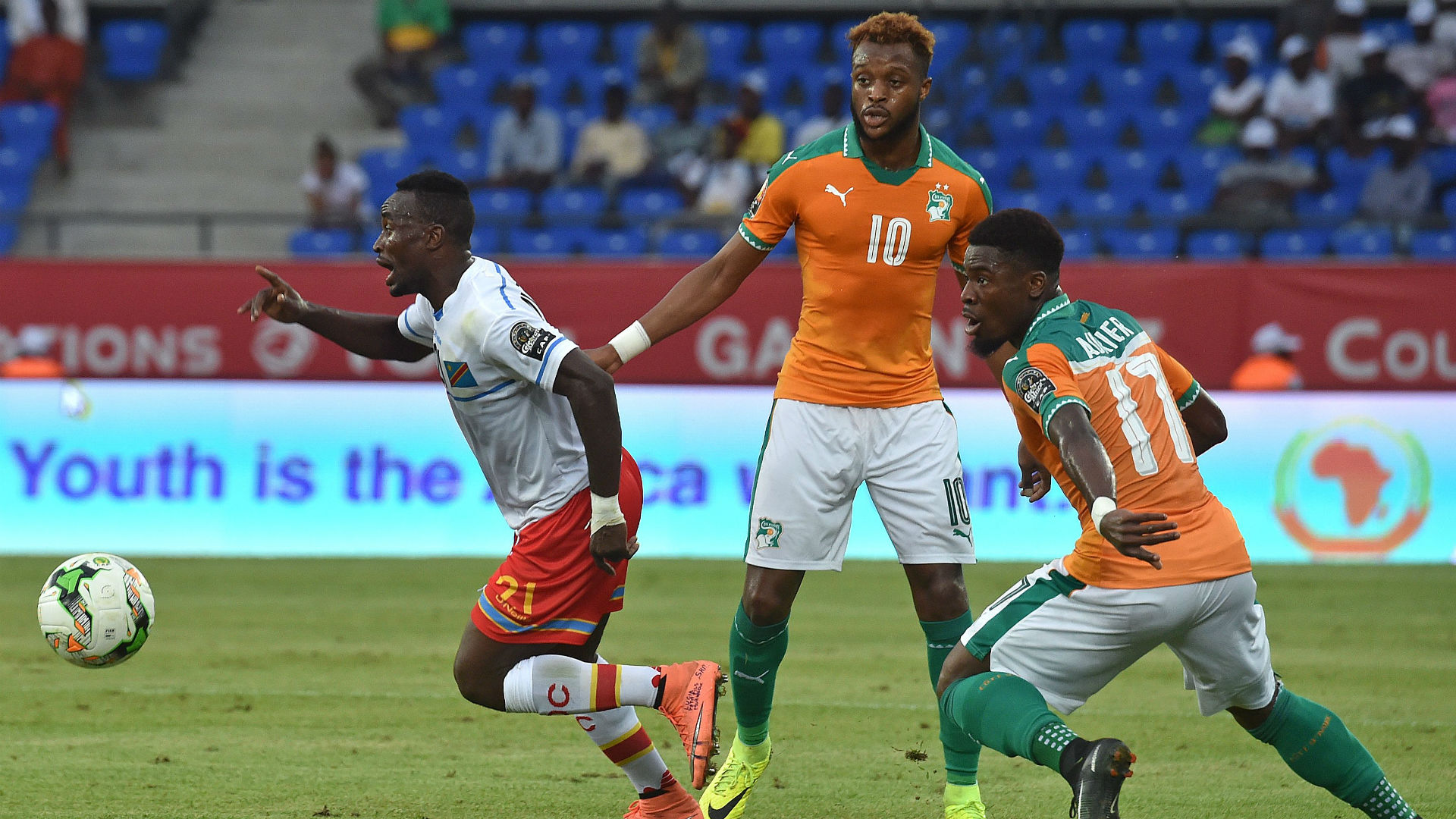 Meanwhile, nothing less than victory will do if Claude Le Roy's men are to make it past the group stages for just the second time in their history and they are priced at 12/5 (3.40) to secure their first win of the tournament.

Having endured a difficult match in the 3-1 defeat by Morocco last time out, veteran goalkeeper Kossi Agassi is reportedly too shaken up to take part in this crucial final game after his house was vandalised by fans who blamed him for the result.

With manager Le Roy admitting that the incident has also dampened the morale of the entire team, it is hardly ideal preparation for a must-win match against one of the tournament's most impressive sides. 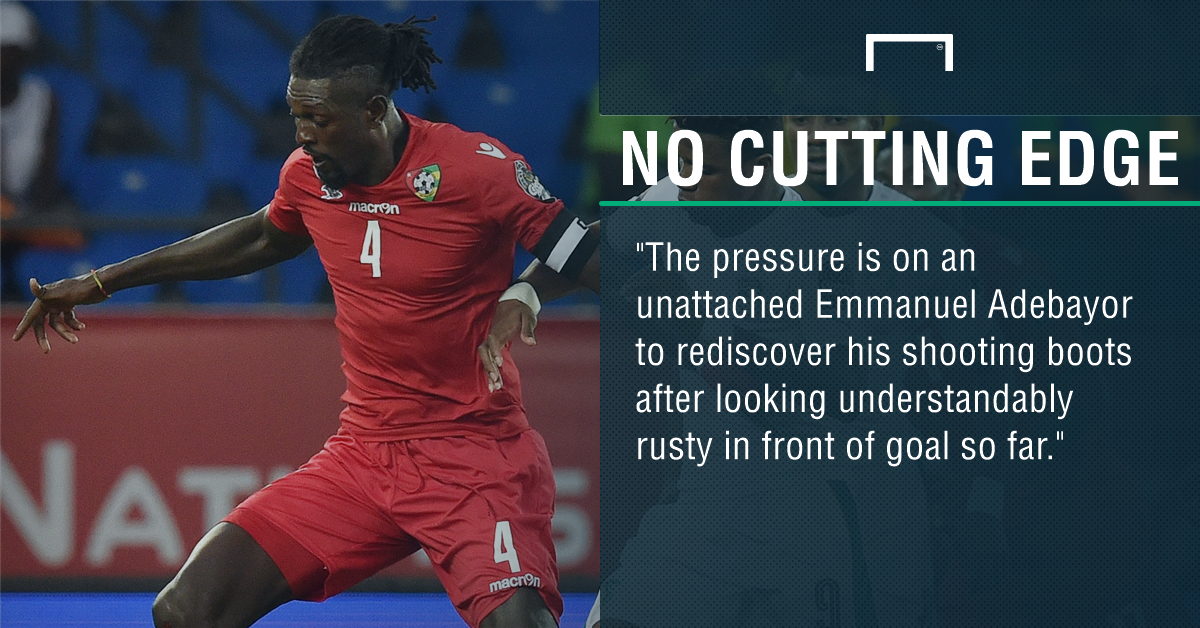 At the other end of the pitch, the pressure is on an unattached Emmanuel Adebayor to rediscover his shooting boots after looking understandably rusty in front of goal so far, despite appearing in remarkably good shape physically following over six months without a club.

Realistically, that 5/4 (2.25) price looks too good to pass up on a talented DR Congo team consigning dispirited Togo to a second consecutive defeat here.