Barcelona have sold 24.5 per cent of Barca studios to Orpheus media and have raised €100 million (£85m/$103m) in the process, which should go some way towards aiding their transfer activity in the ongoing summer window. The general assembly of FC Barcelona members authorised the deal during a meeting in October 2021.

It is now gone through, with the Liga giants desperate to raise funds as they seek to get a number of big-money signings - such as Raphinha, Robert Lewandowski, Jules Kounde, Andreas Christensen and Franck Kessie - registered in time for the start of their 2022-23 campaign.

What did Barcelona say?

The official statement from the club read: "FC Barcelona announces the sale of 24.5% of Barca Studios to the company Orpheus Media, managed by Mr. Jaume Roures, an audiovisual production company with a long history of producing content, for 100 million euros. The agreement complements the one signed on 29 July with Socios.com and will help to accelerate the growth of the club's digital, NFT and Web.3 strategy.

"The sale was conducted under authorization of the General Assembly of FC Barcelona Members last October 23. With this investment, the strategic partners in Barça Studios show confidence in the value of the project and the future of digital content in the world of sport." 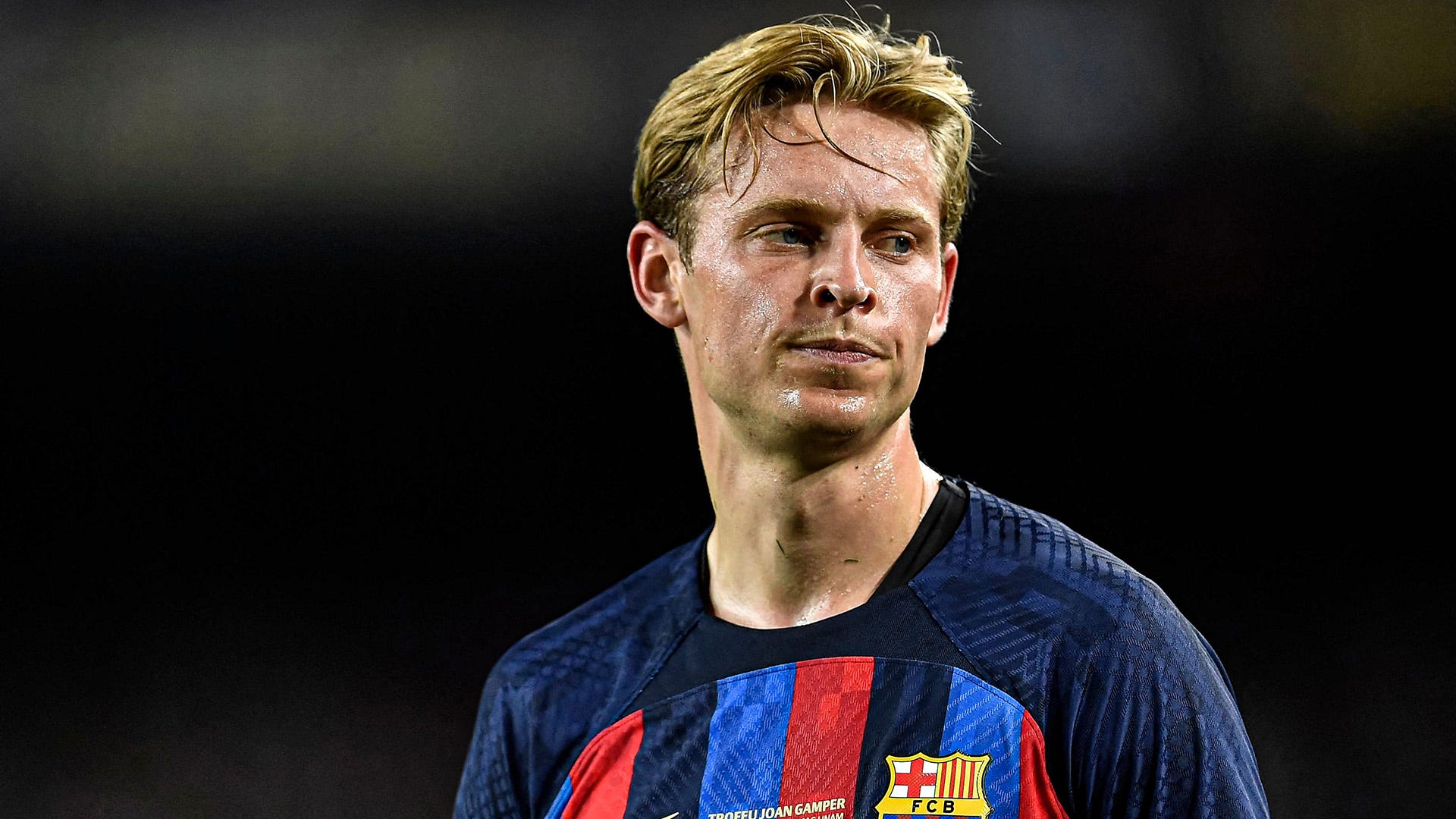 How are Barcelona raising money for transfers?

The Blaugrana posted debts of €1.35 billion (£1.16bn/$1.42bn) in 2021 and to balance their books, president Joan Laporta received the green light to sell 49.9 per cent of the club's Licensing and Merchandising (BLM). 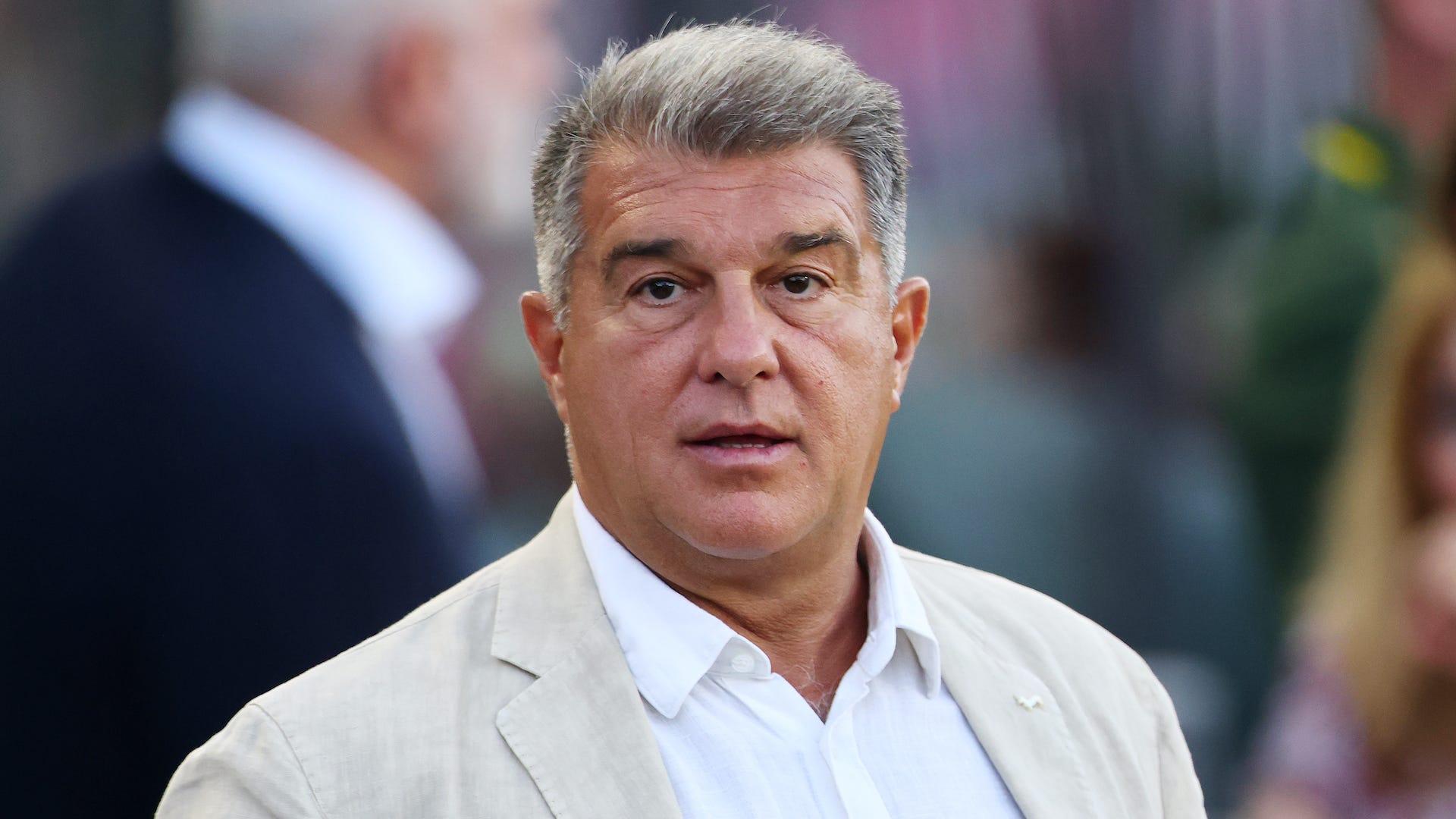 Who have Barcelona signed this summer?

The biggest names have been Raphinha from Leeds for around €58 million (£49m/$60m), and Lewandowski from Bayern Munich for a reported €45m (£38m/$46m). Kounde arrived from Sevilla for €60m (£51m/$62m), while Christensen and Kessie came on free transfers from Chelsea and AC Milan respectively.

Barcelona kick-off their season on Saturday as they face Rayo Vallecano in their La Liga opener at Camp Nou.