The Bianconeri are hoping to win the race for a much sought-after midfielder, with an official approach being made

Juventus have opened talks with Sassuolo regarding a deal for Italy international midfielder Manuel Locatelli, Goal has learned.

The Bianconeri have been admirers of the 23-year-old for some time, with Goal confirming last week that an offer of €30 million (£26m/$36m) plus Radu Dragusin was being readied.

With an official approach made, formal discussions regarding a transfer began on Wednesday.

What is the offer?

Juve are looking to reach a part-exchange deal for a man that has seen his stock rise considerably on the back of more star showings for his country at Euro 2020.

Those in Turin hope that a deal with Sassuolo can be sweetened by including one of their rising stars.

Romanian youngster Dragusin is held in high regard, but faces fierce competition for places at the Allianz Stadium.

The 19-year-old could, therefore, be allowed to fill Locatelli's boots at a domestic rival, with Sassuolo open to taking him on board.

Juve are, however, now keen on landing Locatelli in an initial season-long loan agreement that includes an obligation to buy.

Could a deal be done? 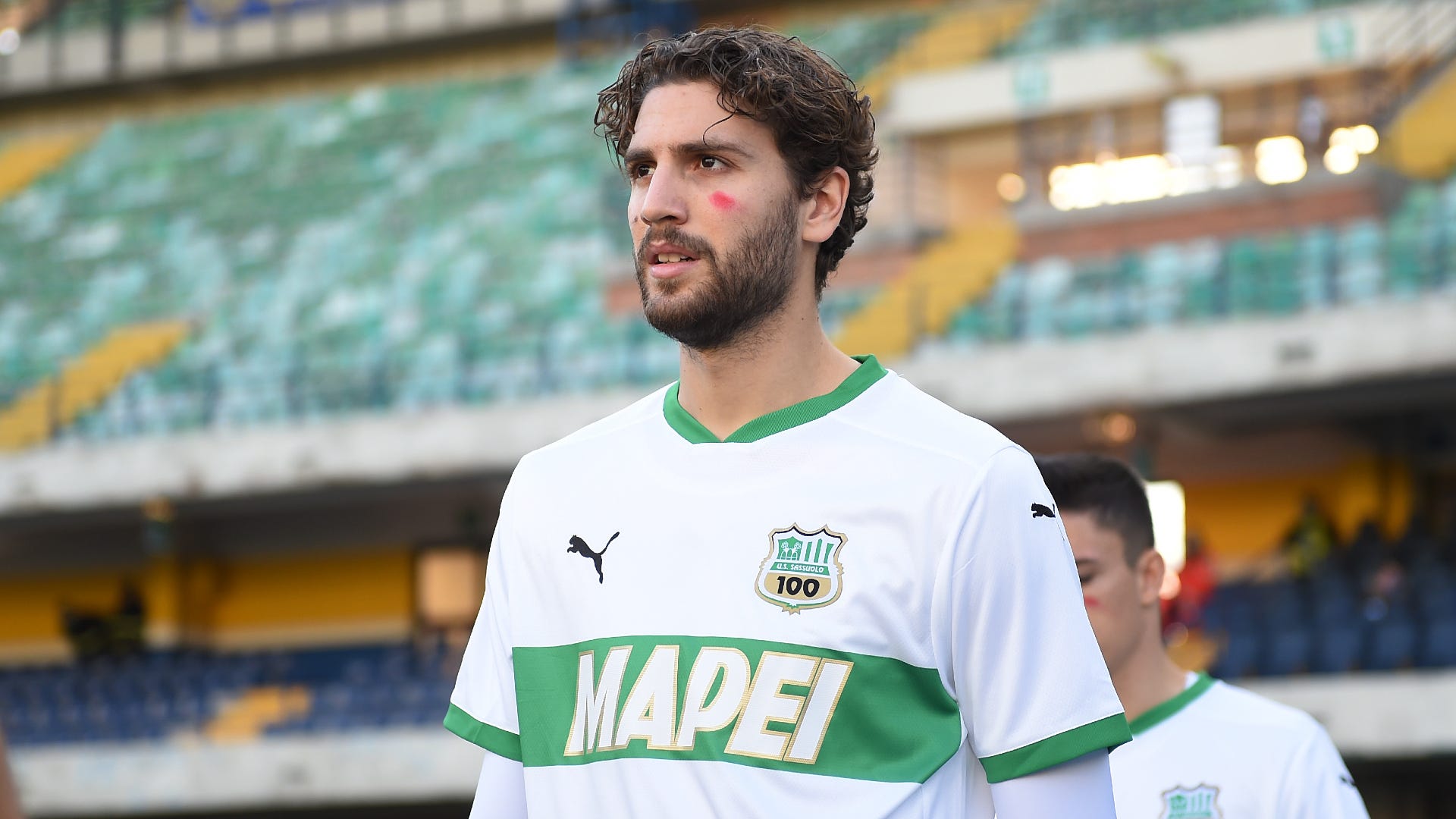 Sassuolo continue to hold a strong hand when it comes to any talks.

They are understood to value Locatelli at around €40m (£34m/$47m) and are not about to relax their stance.

A talented performer is seeing his value rise at this summer's European Championship, with two goals netted in a group stage outing against Switzerland.

He has previously sparked talk of interest from England, but may be set to remain in Serie A.

What has Locatelli had to say?

The classy midfielder is reluctant to be drawn into a debate on his future, with international duty taking his full focus at present.

He has said on the speculation he is generating: "[The transfer rumours are] just talk. I will decide after the European Championship.

"There's such an important competition to play in, and I'm only focused on this.

"I rely on what happens on the pitch, the real things, everything else is just gossip, it's useless to talk about it."