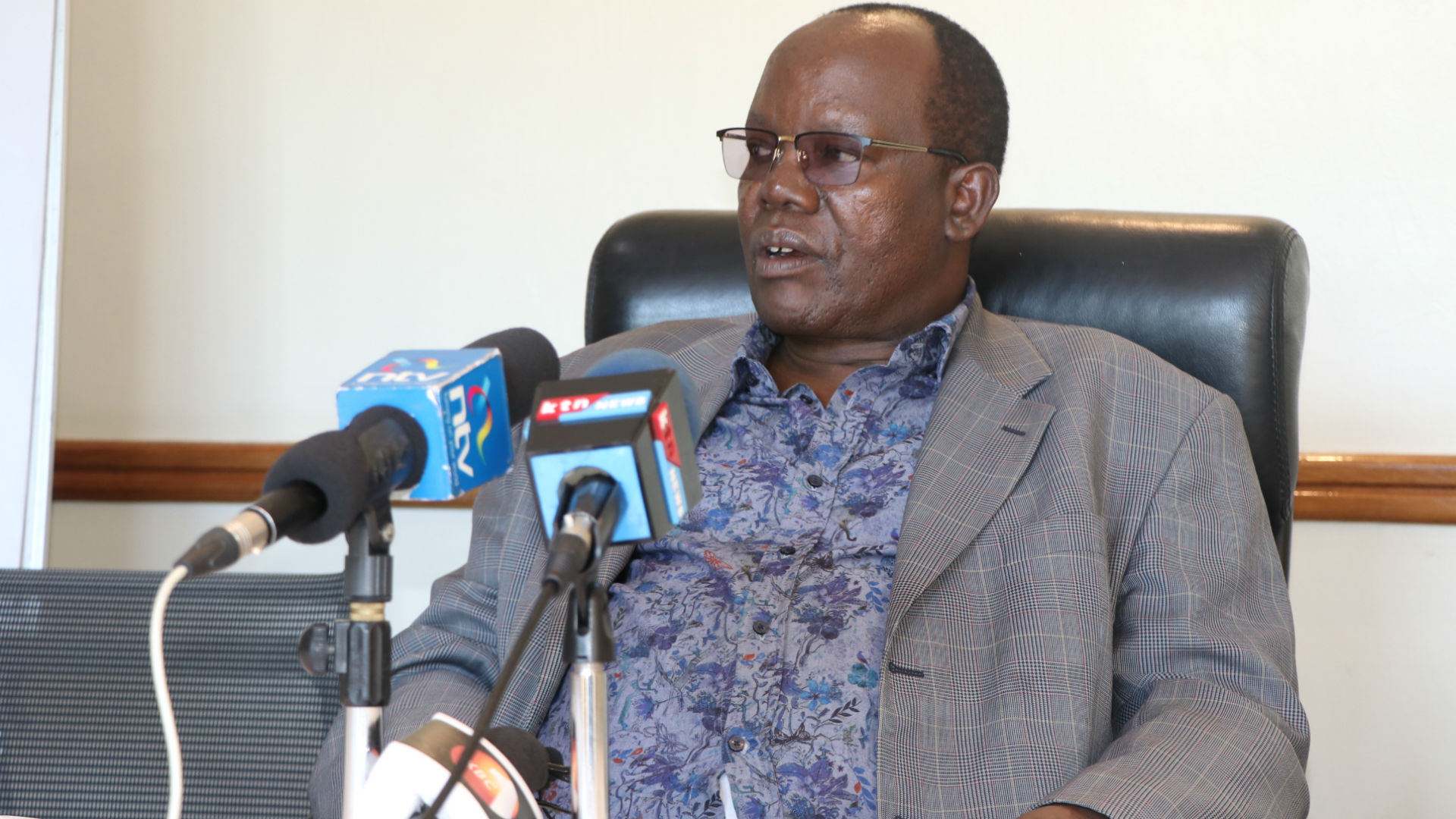 Sam Nyamweya has officially declared he will contest for the presidency in the forthcoming Football Kenya Federation (FKF) elections.

The Kenyan FA is set to hold fresh elections to pick new officials after the term of the current office expired in February.

The experienced Nyamweya has now confirmed he will be in the ballot box in the elections, which is likely to take place after the country contains the coronavirus.

“In a view of the foregoing and for the avoidance of doubt and with a true sense of humility, I Sam Nyamweya, offer myself for the candidature of the President of FKF in the soon upcoming elections once the Covid-19 pandemic is contained and upon resumption of normalcy in our activities and daily operations,” Nyamweya said in a statement obtained by Goal.

“I will be unveiling my team after consultation with our sub-branch officials who have been the engine to our success hitherto, progressive branch officials, our esteemed football clubs in KPL, NSL, Division One and Two. Clubs participating in the Women's Premier League and all the stakeholders.”

In some of the key areas, Nyamweya has outlined to work on, he is extending the term of office for the Kenyan Premier League (KPL) which is due to end in May.

“My forthcoming leadership at FKF will extend the contract to run the top tier league with KPL for the sake of stability and continuity,” Nyamweya continued.

“I will continue consulting and engaging with the regional leaders in the nine distinct regions of FKF who have faithfully supported our shared aspirations and have been a source of strength and inspiration to my leadership now and in the past.”

Nyamweya added: “The player’s welfare association will be a key partner in driving the agenda of football administration in the next four years and beyond.

“I will also be engaging with professionals and opinion leaders in the football industry and will remain committed and ready to lead FKF to great heights of development and success in the game of football.”

Nyamweya termed his return to football as a second and final liberation.

“In the past I did a well-respected job in bringing football to the highest level in the world,” Nyamweya added. “Yes I made mistakes, but it is human to make errors and then learn from them. That learning will increase my vigour and fairness in the future.”

Nyamweya also welcomed other contestants among them Twaha Mbarak, Omondi Aduda, ex-Vihiga governor Moses Akaranga to openly state whether they will vie for the top seat.