They say that youth is wasted on the young, but several players at the Under-20 World Cup proved otherwise.

Indeed, while the final may have been a horribly anti-climactic affair, with France edging out Uruguay on penalties after a dour scoreless draw, the dismal nature of the tournament decider did little to detract from a competition in which so many of its participants made the most of this fantastic opportunity to showcase their considerable talents in front of the watching world.

The likes of France captain Paul Pogba and Colombia playmaker Juan Quintero enhanced their already stellar reputations, while players such as Ghana attacking midfielder Clifford Aboagye and Iraq left-back Ali Adnan forced the hundreds of watching scouts to sit up and take notice.

Consequently, Goal has decided to salute, in alphabetical order, the most exciting players on show in Turkey ... 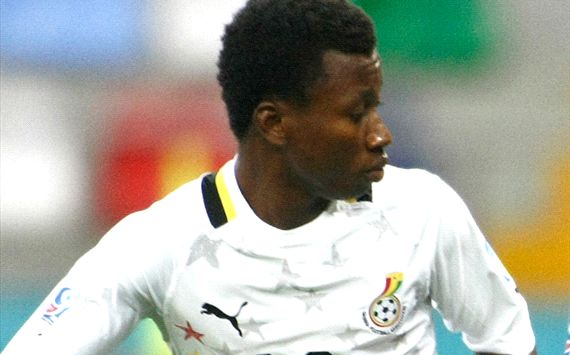 Aboagye may not have got his name on the scoresheet at any point during Ghana's fantastic campaign, but the 18-year-old was the primary reason why the Black Satellites were the tournament's top scorers. Indeed, Ebenezer Assifuah and Frank Acheampong both flourished because of Aboagye's fantastic vision and sublimely-measured passes. The playmaker's understated brilliance in behind the Ghana attack deservedly saw the No.10 rewarded with the Bronze Ball after Saturday's final. 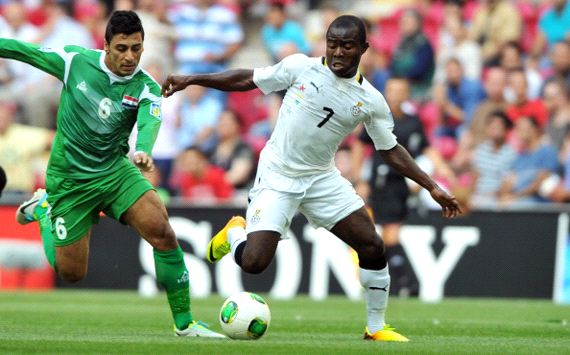 Assifuah may have stolen most of the headlines during Ghana’s third-placed finish, but Acheampong has played just as integral a role in the Black Satellites’ success. The winger provided the inspiration in the dramatic 4-3 quarter-final win over Chile, teeing up Assifuah for a last-gasp winner after a sensational solo run that so perfectly illustrated his terrific dribbling skills, blistering pace and impressive awareness. Rejected by Celtic but recently recruited by Anderlecht for just €1 million, the Belgians appear to have got themselves a bargain. 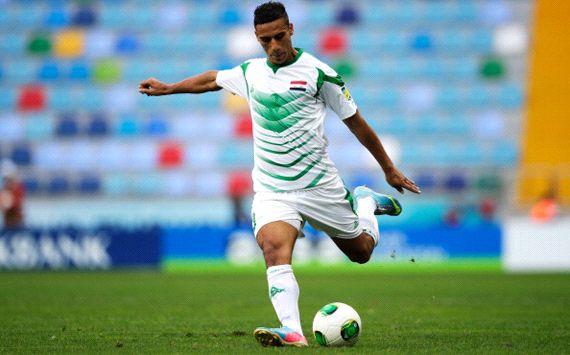 Iraq’s remarkable run to the semi-finals was founded on an inspirational sense of togetherness and team spirit but defender Ali Adnan has still managed to stand out on account of his marauding runs down the left wing, as well as his useful habit of popping up with vitally important goals. The Baghdad full-back netted a 93rd-minute equaliser in their tournament opener against England and also opened the scoring in his country’s semi-final defeat by Uruguay with a stunning, in-swinging free kick from the right touchline. 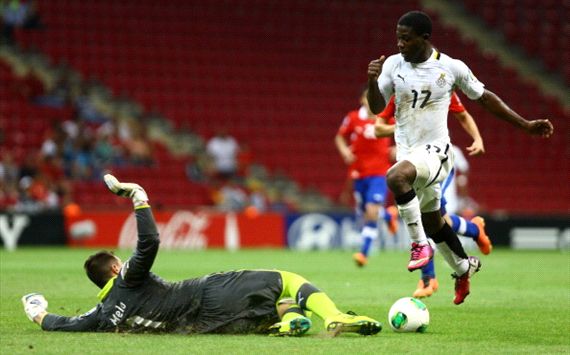 There is no doubt that Assifuah’s tournament was somewhat tarnished by the amateur dramatics that resulted in France defender Samuel Umtiti being suspended for the final on account of the most undeserved of red cards. However, the brilliance of the Ghanaian’s performances in Turkey cannot be overlooked. The diminutive forward, blessed with explosive pace and power, took home the Golden Boot after bagging six goals in seven games, including a thumping last-minute winner against Chile and an equally emphatic strike against the French. 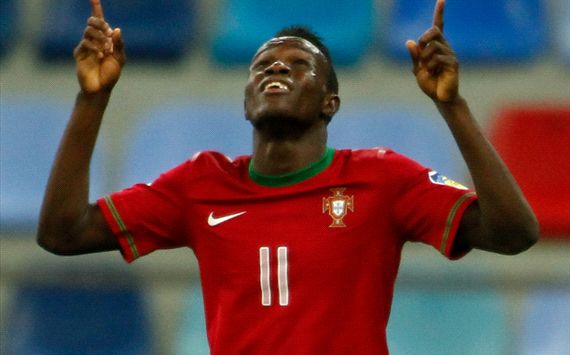 Bruma was being linked with a big-money move away from Sporting Lisbon even before the Under-20 World Cup began. That speculation has only intensified after the Portugal winger netted five goals in just four appearances in Turkey, not to mention a bizarre failed kidnap attempt by his club's fans that has apparently only strengthened the 18-year-old’s desire to leave for pastures new. A wonderfully composed finisher blessed with great feet and blistering pace, Bruma has reportedly attracted the interest of Galatasaray and Chelsea. 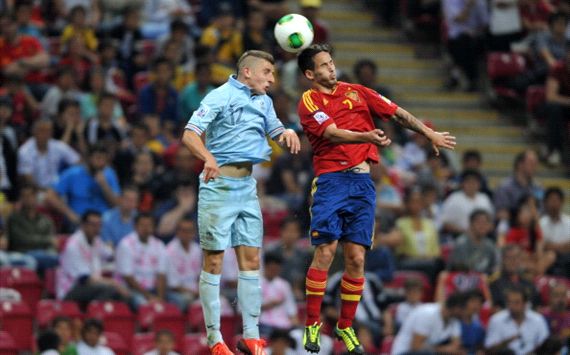 The Lille defender is currently at the centre of a tug-of-war between Paris Saint-Germain and Monaco. On the evidence of the Under-20 World Cup alone, it’s easy to understand why. A fine example of the modern, multi-functional full-back, the seemingly indefatigable Digne has worked wonderfully well in tandem with Florian Thorovin down France’s left flank, bombing forward in attack with great regularity while at the same time never failing to neglect his defensive duties. 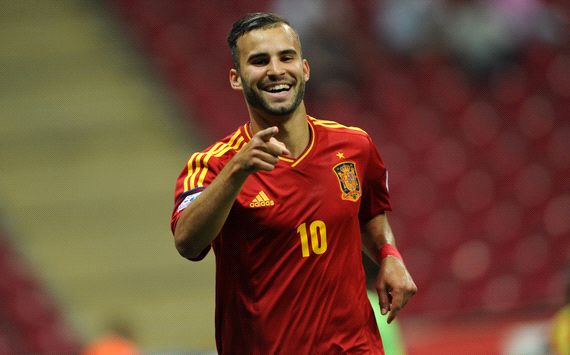 Spain may have made a surprisingly early exit but Jese still managed to show why he he was regarded as one of the most exciting young talents in a squad packed full of exciting young talents, scoring five goals in five games. A fantastically skilful player who is capable of turning on a sixpence, the Real Madrid academy product seems to feel that opting for power is unnecessary when one has the ability to simply pass the ball into the net instead. 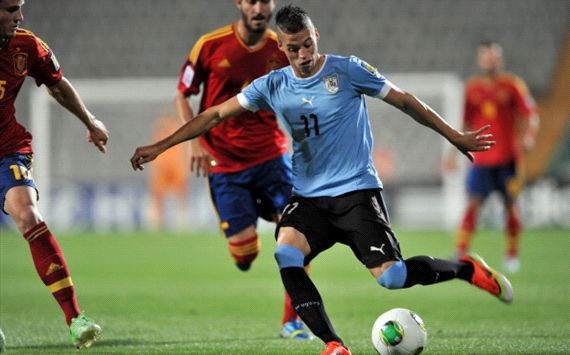 Udinese might just have pulled off one of the signings of the summer in managing to persuade Roma to part company with Nicolas Lopez for a paltry €1m. The 19-year-old winger was one of the most dynamic and exciting forwards on show in Turkey, proving Uruguay's most reliable and consistent attacking threat. With his phenomenal mix of pace and trickery, Lopez, who scored four times in total, caused problems for every defence he went up against and did not deserve to end up on the losing side in the final. 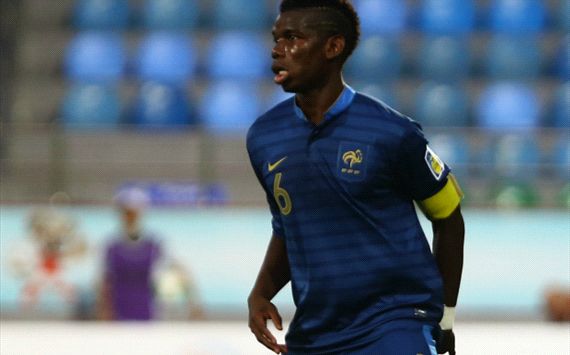 Having already forced his way into the Juventus starting line-up, Paul Pogba was always likely to be one of the most impressive players on show in Turkey - and so it proved, with the midfielder collecting the Golden Ball after captaining France to World Cup glory. A fine physical specimen with fantastic technique, Pogba's many innate attributes were already well known, so what stood out during the tournament were his stirring leadership skills, with Pogba offering a pep talk to every single one of his team-mates before the shoot-out success over Uruguay in the final. Pogba really is the complete package and the natural heir to Patrick Vieira. 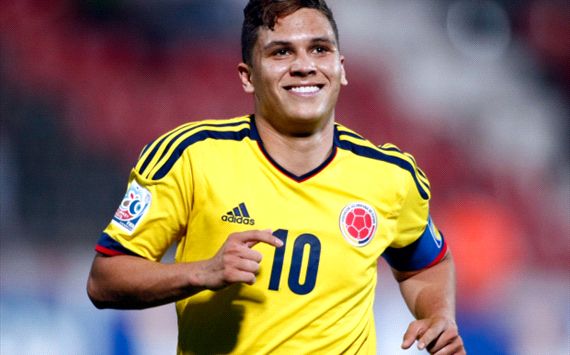 The most talked-about player going into the tournament, Juan Quintero managed to live up to the hype - in spite of Colombia’s surprisingly early elimination at the hands of South Korea in the last 16. Quintero, with his fantastic dribbling skills and unerring shooting accuracy, had lit up the group stages, notching two fine goals from distance as well as two assists. Colombia only managed to force extra-time against the Koreans thanks to an injury-time free from their playmaker, who seems destined for greatness. Indeed, Kubilay Turkyilmaz was moved to say: “He could go on to become a player on a par with [Lionel] Messi.”