Manchester United, Chelsea and any other suitor of Declan Rice have been sent another transfer warning by those at West Ham, with Hammers coach Kevin Nolan saying he "wouldn't sell for £100 million ($137m)".

David Moyes has made similar remarks in recent months, with those at the London Stadium reluctant to part with a prized asset that still has plenty of potential in his game to unlock.

Premier League rivals are ready to buy into that, and will dig deep in order to get a deal done, but Nolan believes even a nine-figure bid - with another British record potentially on the cards - would not be enough to land the talented England international.

Nolan told BBC Sport of Rice: "When you watch him play, he just seems in control of everything.

Will Rice get even better? 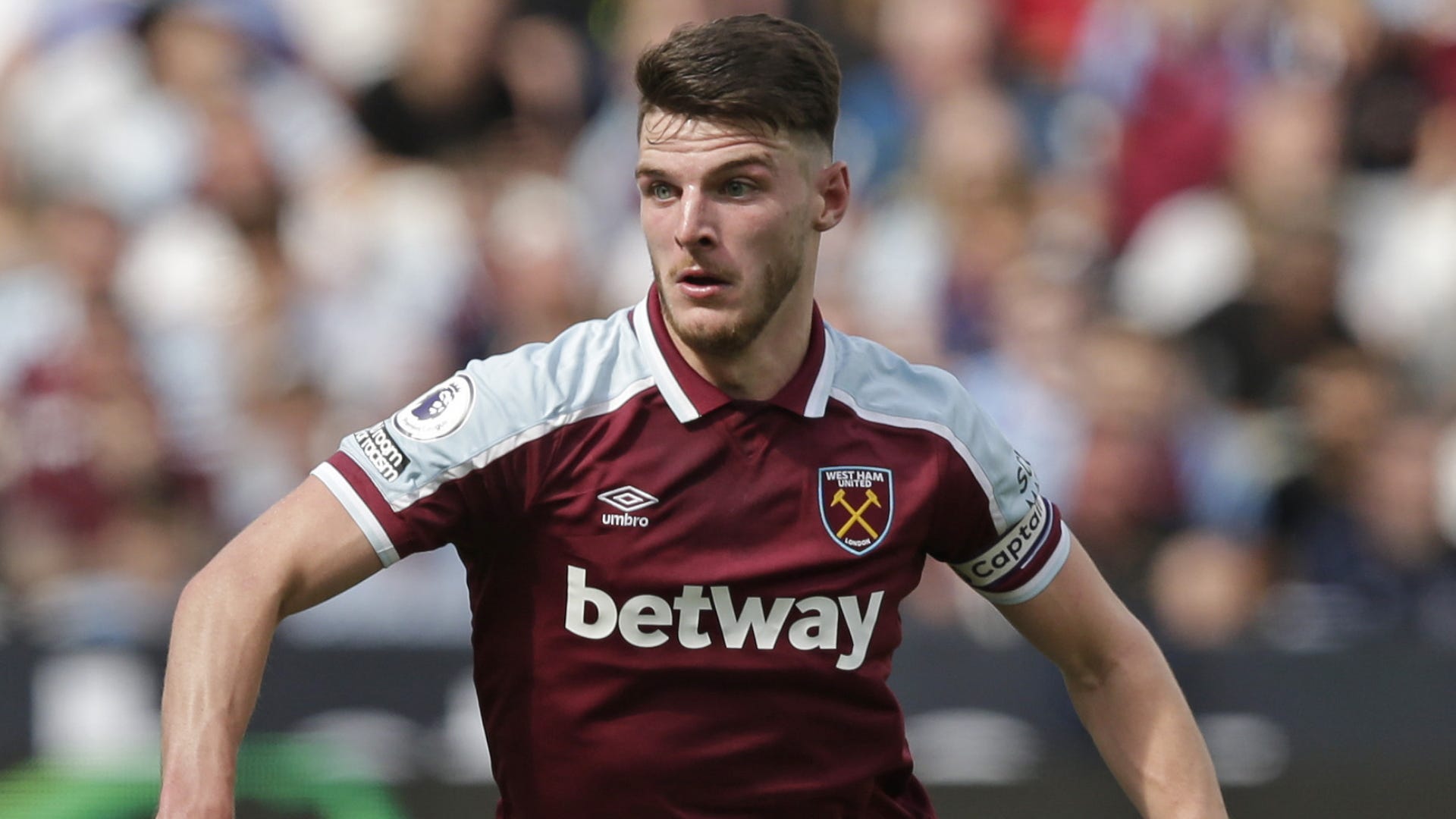 At just 22 years of age, Rice has already passed the 150-appearance mark for West Ham.

He has also undergone a positional change from centre-half to a holding midfield role and switched international allegiance from the Republic of Ireland to England.

There is, however, still the promise of much more to come, with Nolan excited about how far a man that helped his country to the final of Euro 2020 over the summer can go.

"The biggest thing for me as a coach is he listens to me, he respects me for what I’ve done, but I feel that this lad can go on and I feel he’s already done more than I have in terms of England appearances, being in Europe and things like that.

"He’s going to keep going because [of] his athleticism. He trains every day, he wants to train every day, he can hit it from one side of the pitch [to the other] with his right foot or his left foot.

"He can run with the ball, he’s got everything that you could possibly wish for as a footballer and plus he’s got a good footballing brain where he’s now learning for West Ham, and he’s done it with England, he’s now learning how to control games."