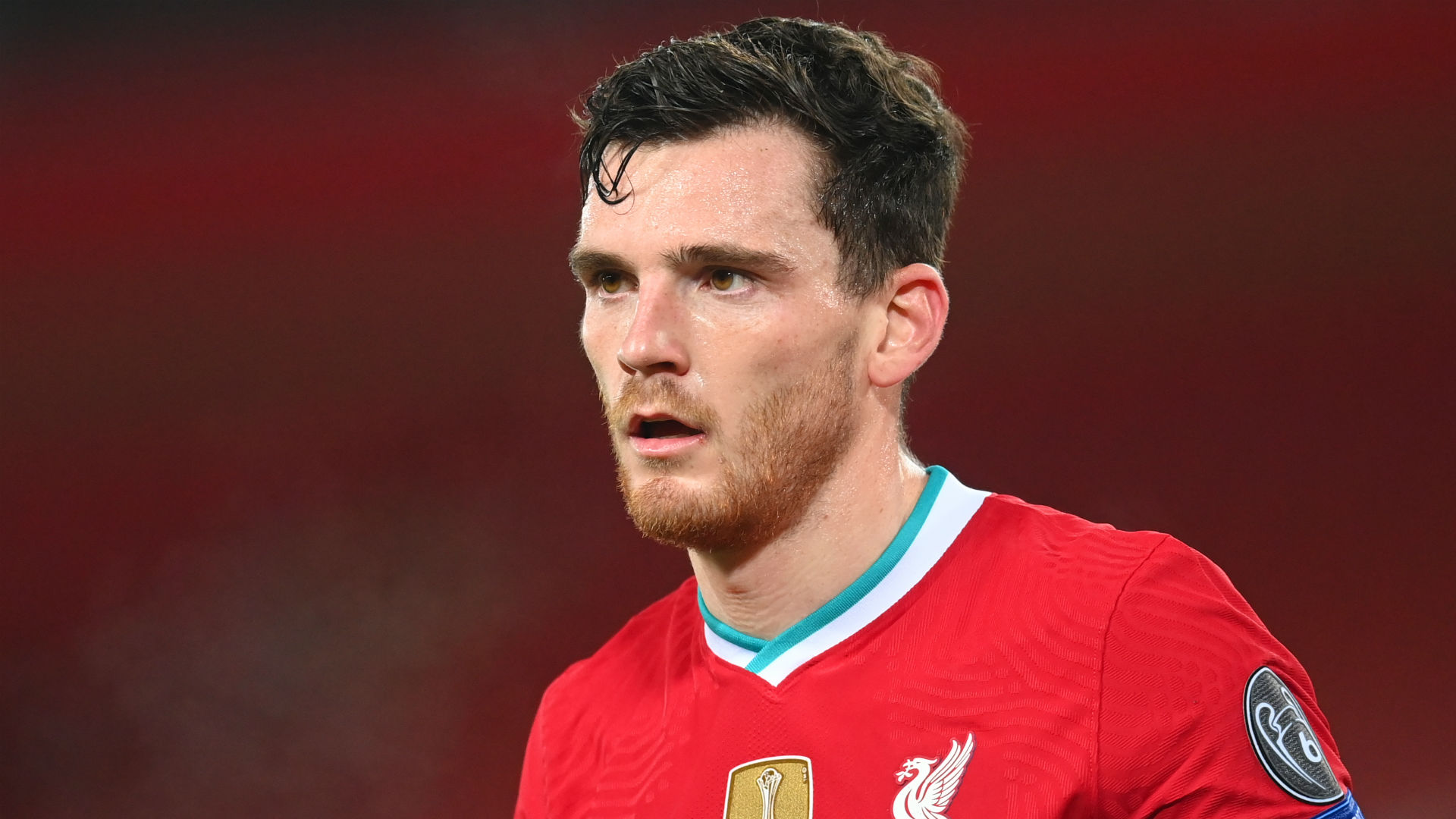 The Scottish full-back has admitted previously he would like a spell at Parkhead, but he now wants to finish his career at Anfield

Andy Robertson is just 27 but he is already planning out the rest of his career and hopes to see out his playing days at Liverpool.

The Scotland international left-back has been at Anfield since 2017, with Champions League and Premier League titles claimed on Merseyside.

He has spoken in the past of representing boyhood club Celtic at some stage but, with a contract to 2024, he is prepared to shelve those ambitions if it means staying with the Reds.

"Right now I’ve still got a good length on my contract, I want to stay here forever and I hope to retire here, but you know if I keep going and I feel fit and I feel healthy, but when you get into your 30s things change, but I’d love to retire at this club."

What does the immediate future hold?

Robertson has just helped Liverpool to a top-four finish in 2020-21 that appeared to be beyond them at one stage.

Before focusing on domestic matters again, a man with 43 caps to his name has a European Championship campaign to worry about.

He has captained Scotland to a first major finals since 1998, with the Czech Republic, Croatia and England set to be faced.

Robertson may find himself lining up against some familiar faces in the eagerly-anticipated clash with the Three Lions.

Pressed on who his toughest foe is likely to be, the defender said: "It’s [Jordan] Henderson for me, unfortunately. My captain, you know, he can get quite angry on the pitch when I’m on his team, so hopefully he doesn’t get angry at me when I’m on the opposite team.

"They’re full of quality. Obviously I know Hendo and I know Trent [Alexander-Arnold], hopefully he’ll be in the squad, and I know those two close and personally, so I know how good they are."