The Blues have been paired with Portuguese giants in the last-eight of elite European competition.

Thomas Tuchel’s side have been accused of celebrating that fact, with the Premier League heavyweights seemingly convinced that they will be edging one step closer to continental glory.

Futre has aired his frustration at Chelsea writing off Porto, especially as they dashed the dreams of Cristiano Ronaldo and Juventus in the last-16, and has urged Sergio Conceicao’s side to prove another point to those that continue to doubt them.

He has told CMTV: “Chelsea players celebrated when they heard that they had drawn Porto.

“How did I know? It’s in the English press and I called later to confirm.

“FC Porto players have to run like never before in these two games. Do you know why? Because Chelsea think they have already won the tie. They celebrated!

“When I spoke to the source I was disgusted and I would give anything to play against Chelsea.

“FC Porto players now have to give their all on the pitch, because Chelsea think they are already in the semi-finals. They celebrated in the morning when they saw they got FC Porto.

“Porto can get through, but they have to sweat blood.”

When will Porto face Chelsea? 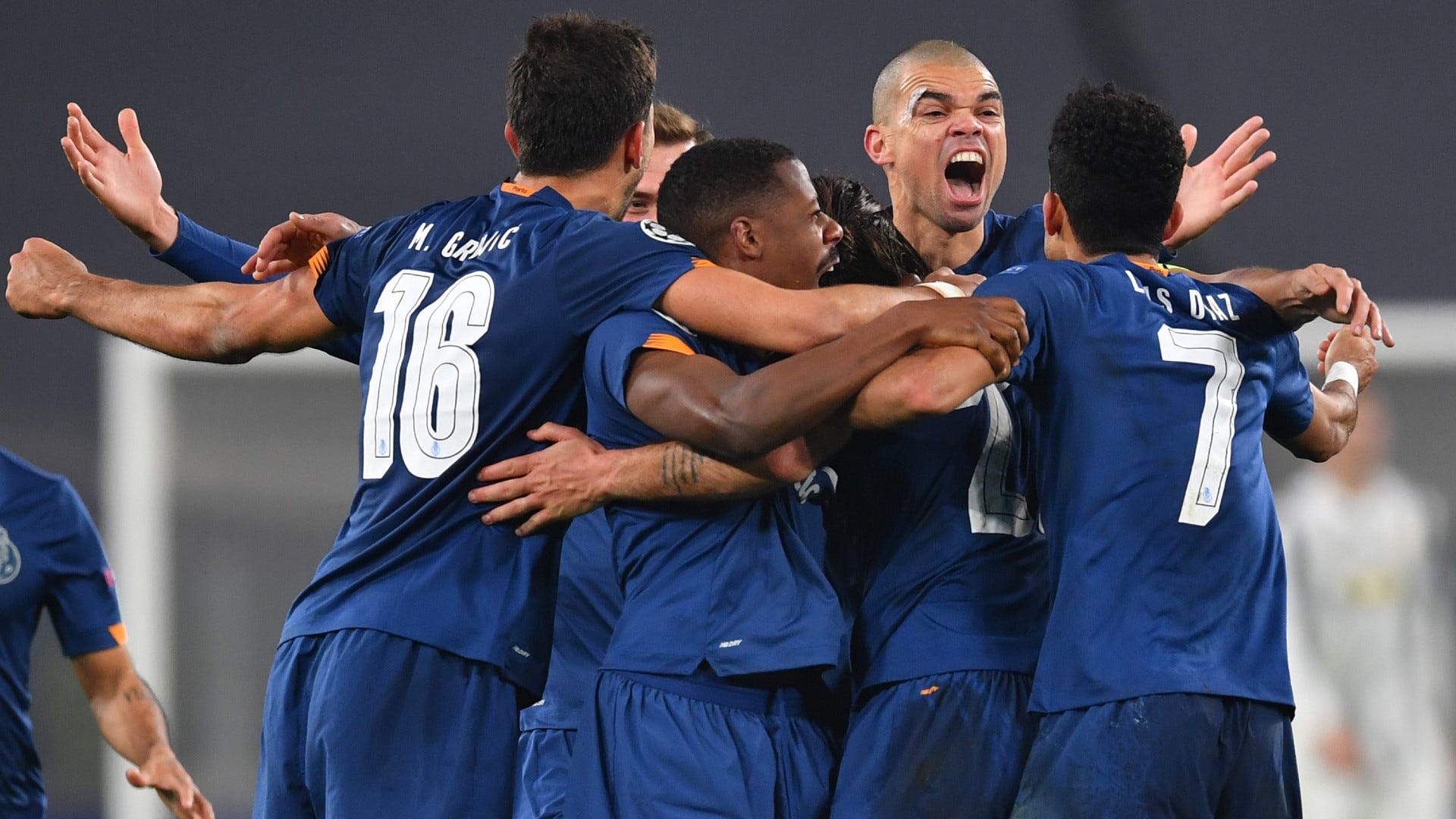 Porto will play host to Chelsea in the first leg of their quarter-final showdown on April 7.

A trip to Stamford Bridge for the return leg will then be taken in six days later.

Chelsea have every right to feel confident heading into the latest international break as they are yet to suffer defeat through 14 games with Tuchel at the helm.

They also boast an impressive record against Porto from previous meetings, with five victories taken from eight games while suffering only two defeats.

The victors of this season’s quarter-final clash know they will be lining up against either Liverpool or Real Madrid in the last four.