The road to the Champions League final in Istanbul is clearer following Friday's draw in Nyon.

Holders Bayern Munich will face the team they defeated in Lisbon last August to claim the trophy, Paris Saint-Germain, with the winners scheduled to play either Manchester City or Borussia Dortmund in the semis.

On the other side of the draw, Real Madrid and Liverpool will collide in a repeat of the 2018 final, while Thomas Tuchel's resurgent Chelsea side will tackle surprise package Porto.

So, who will be happy with the outcome of Friday's draw, and who will be cursing their luck?

Goal runs through the winners and losers below...

City will be at the front of the queue for Europe’s most-wanted striker if he decides to leave Borussia Dortmund at the end of the season.

And the Norwegian will now have the opportunity to show Pep Guardiola just how good he is with two matches against the runaway Premier League leaders.

City’s exits from the Champions League over the past four seasons can be attributed to defensive frailty, with the pace of Kylian Mbappe and Son Heung-min unlocking their shaky defence in shock defeats to Monaco and Tottenham. 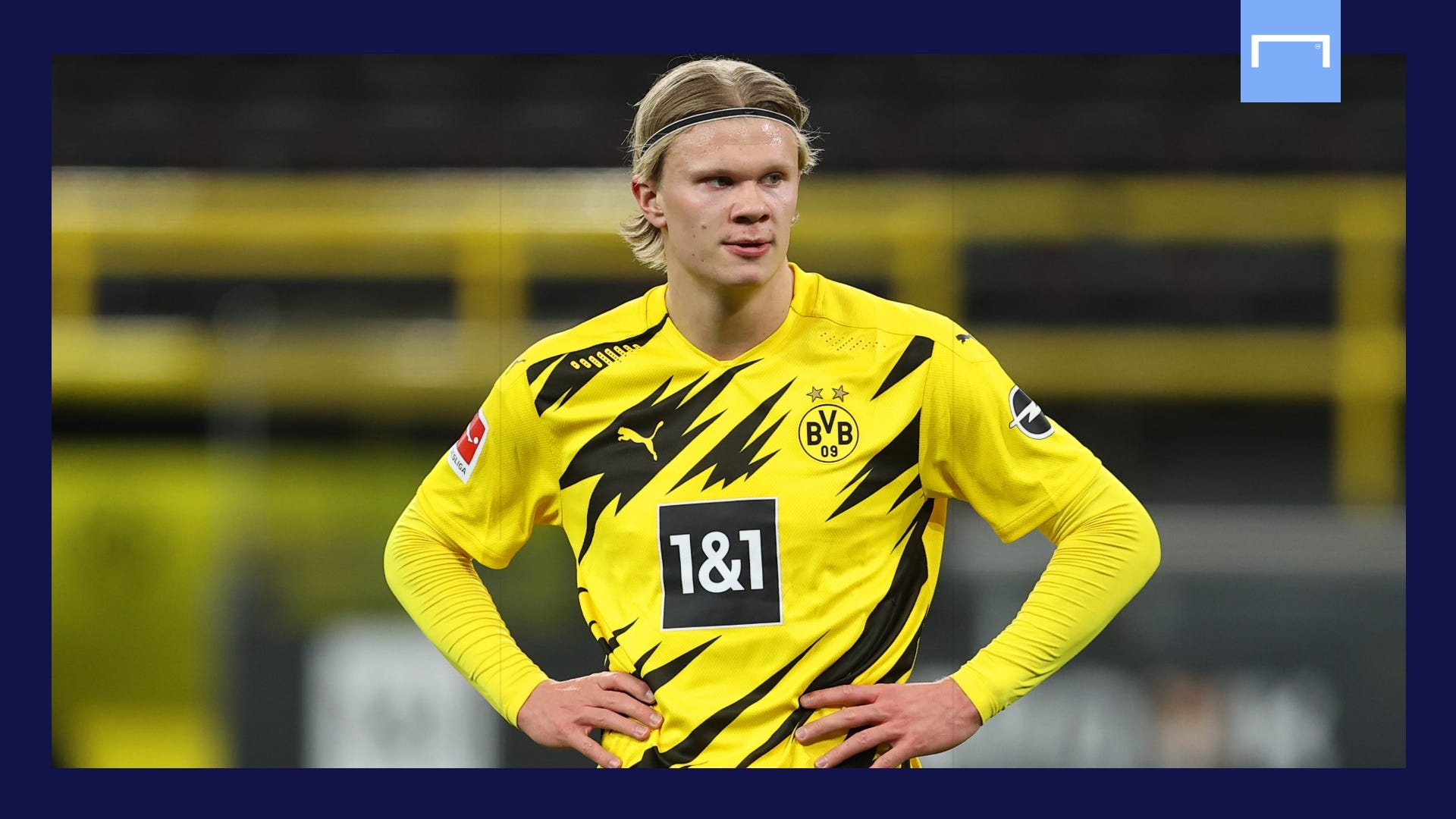 However, the back four has become much tighter this season thanks to the arrival of Ruben Dias and the renaissance of John Stones.

They're arguably about to face their toughest test yet, though, with Haaland having already racked up an incredible 10 goals in just six Champions League appearances this season.

City may be chasing an unprecedented quadruple but the Champions League was always going to be the toughest trophy to claim and the draw hasn’t made it any easier.

While they comfortably dispatched Borussia Monchengladbach in the last 16, Dortmund are on a completely different level to their compatriots. 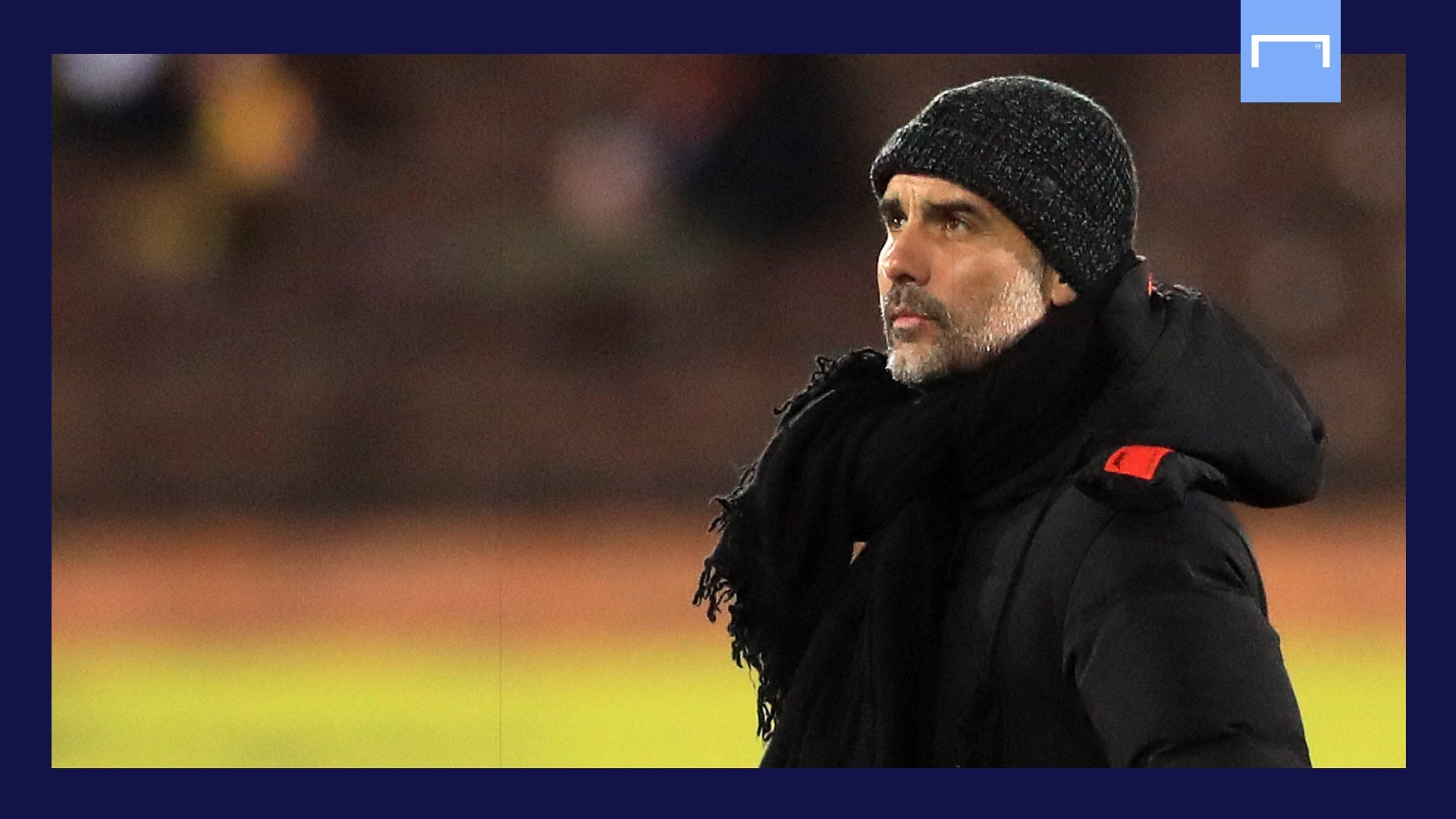 As well as the threat from Haaland, the side is littered with attacking talent, including City's former academy star Jadon Sancho, who will be desperate to prove that his decision to leave the club as an 17-year-old was the right one.

Should they get past Dortmund, it won't get any easier for Guardiola, with Bayern Munich or PSG waiting in the semi-finals.

Evidently, if the former Barcelona boss is to end his 10-year separation from the trophy, he will have to do it the hard way.

After falling just short in his bid to bring the Champions League trophy to PSG for the first time, the German coach has been presented with an even better chance to conquer Europe just two months after taking over Chelsea.

Tuchel has made an incredible impact at Stamford Bridge, with the club on a 13-game unbeaten run in all competitions, and now the Londoners have been given the draw that everybody wanted in Nyon: Porto.

In addition, should Chelsea progress past the Portuguese side, they won't have to face tournament favourites Bayern or City in the last four. In that sense, the draw couldn't have gone any better for Tuchel. 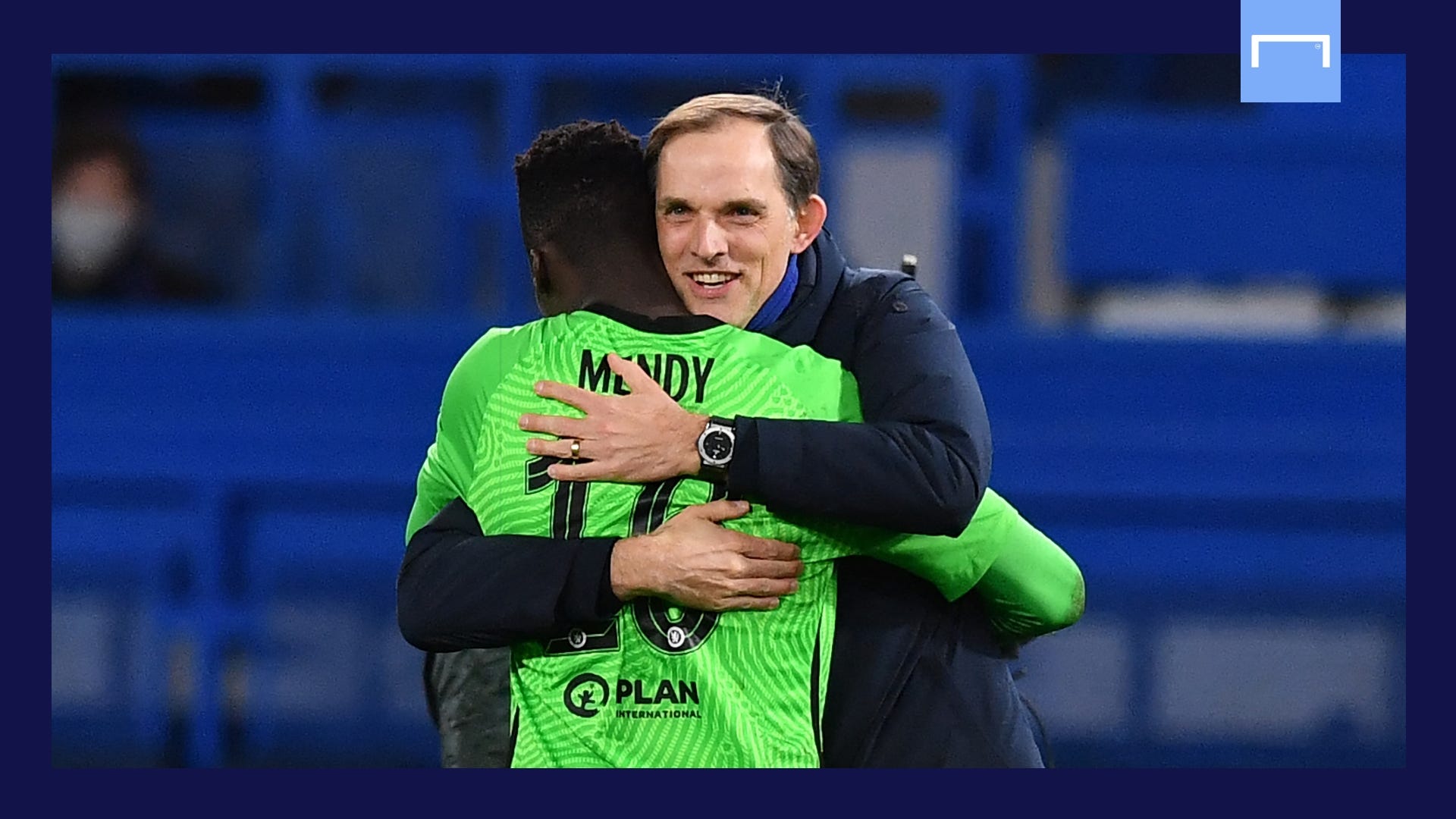 He obviously won't take victory over Porto for granted, after the way in which Sergio Conceicao's side stunned Italian champions Juventus in the last 16.

However, with Chelsea having only conceded two goals since Tuchel took over, the Blues will believe they have the foundation in place to support a surprise Champions League success.

Like City, the Champions League remains the trophy that PSG are desperate to win but they face a perilous path to Istanbul.

Last season’s run to the final was a significant achievement for the capital club, after continually coming up short in the knockout rounds, which led to their mental strength being repeatedly questioned.

However, Bayern Munich were just too good for PSG, leaving Neymar & Co. devastated after their 1-0 defeat. 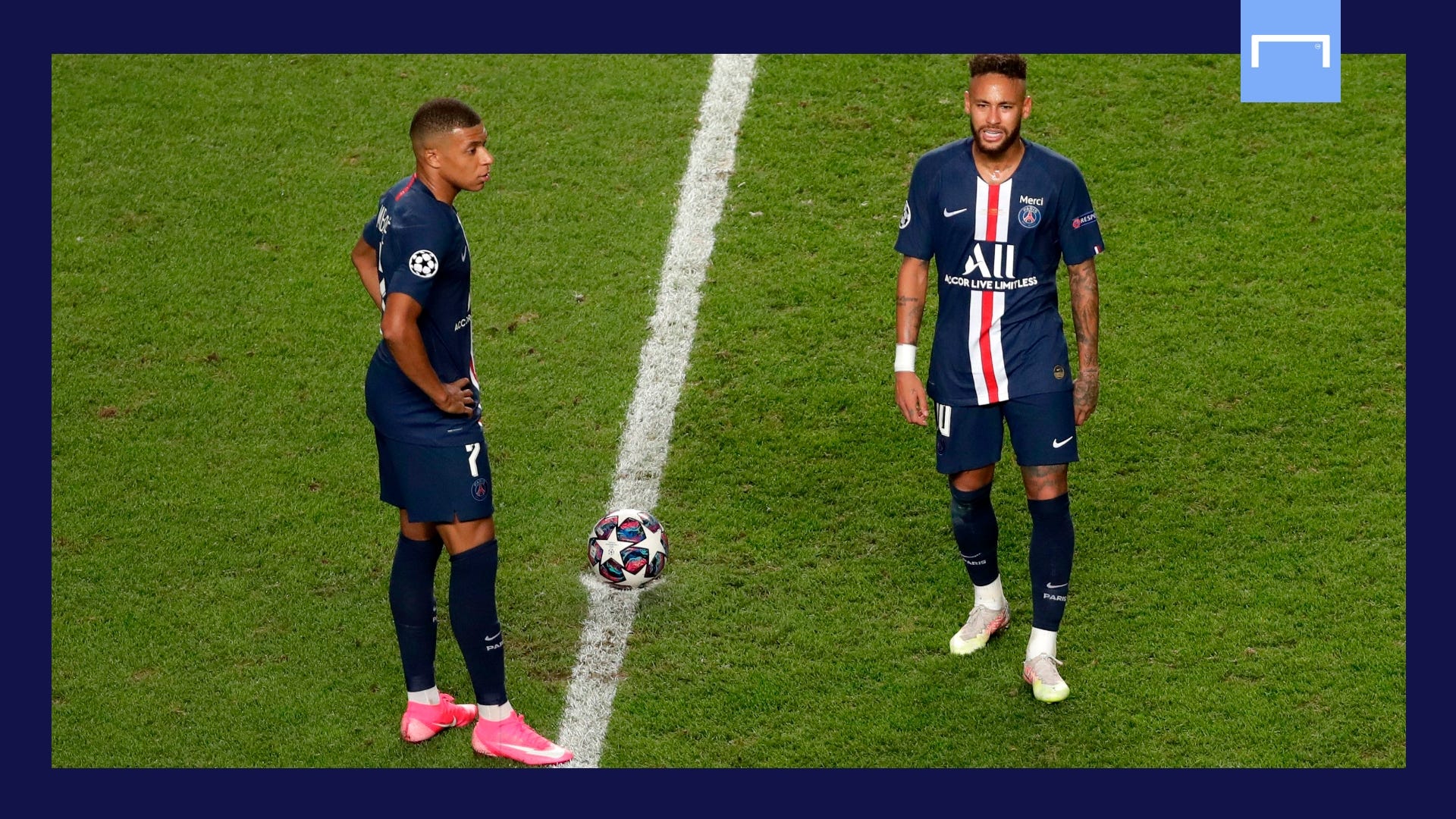 So, drawing the Bavarians again, and this time over two legs, is the last thing that new coach Mauricio Pochettino would have wanted.

PSG aren't even in their usual comfortable position in Ligue 1, which in past seasons allowed them to rest players and focus on Europe.

The Parisians battled their way past Barcelona in the last 16 but it will take more than some Mbappe magic to get the better of Bayern.

Like Haaland and City, Salah will get to show his qualities against a side that he has been heavily linked with, after Liverpool were drawn against Madrid.

Salah rarely gives interviews but was happy to flirt with the suggestion of a move to Santiago Bernabeu when he gave an interview with Spanish outlet AS in December. 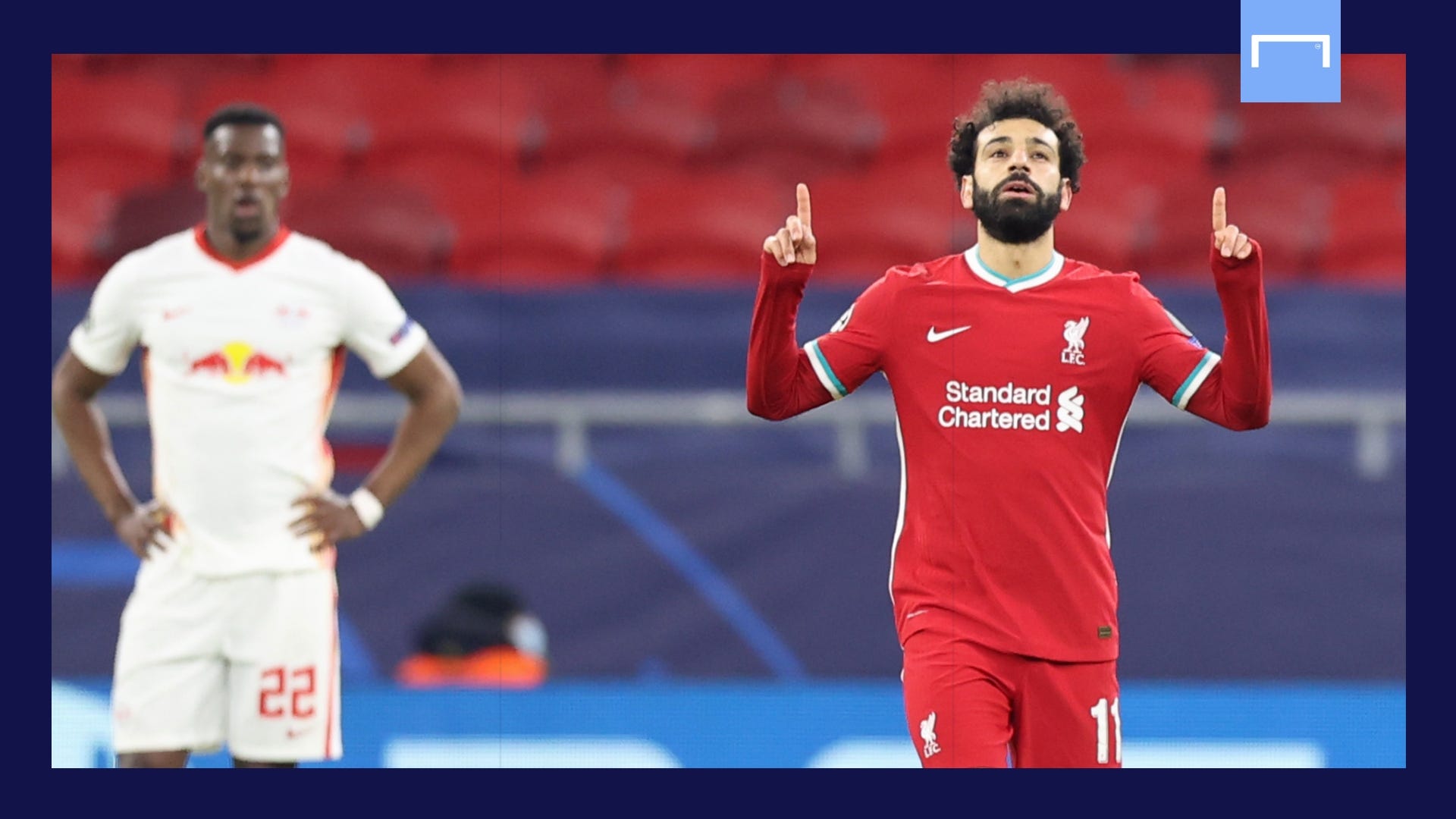 Neither Liverpool nor Salah have been at their best this season, with Jurgen Klopp’s side facing a battle to qualify for next season’s Champions League through a top-four in the Premier League.

However, the Egyptian still has 25 goals in 40 matches – including five from seven Champions League starts – and can still turn any match with his brilliance.

The Madrid legend could walk away from the Bernabeu at the end of the season but would love nothing more than to bow out by winning the Champions League one more time.

Ramos and Madrid have a love affair with the competition and the Blancos captain, who is out of contract this summer, has lifted the trophy four times for the record 13-time champions. 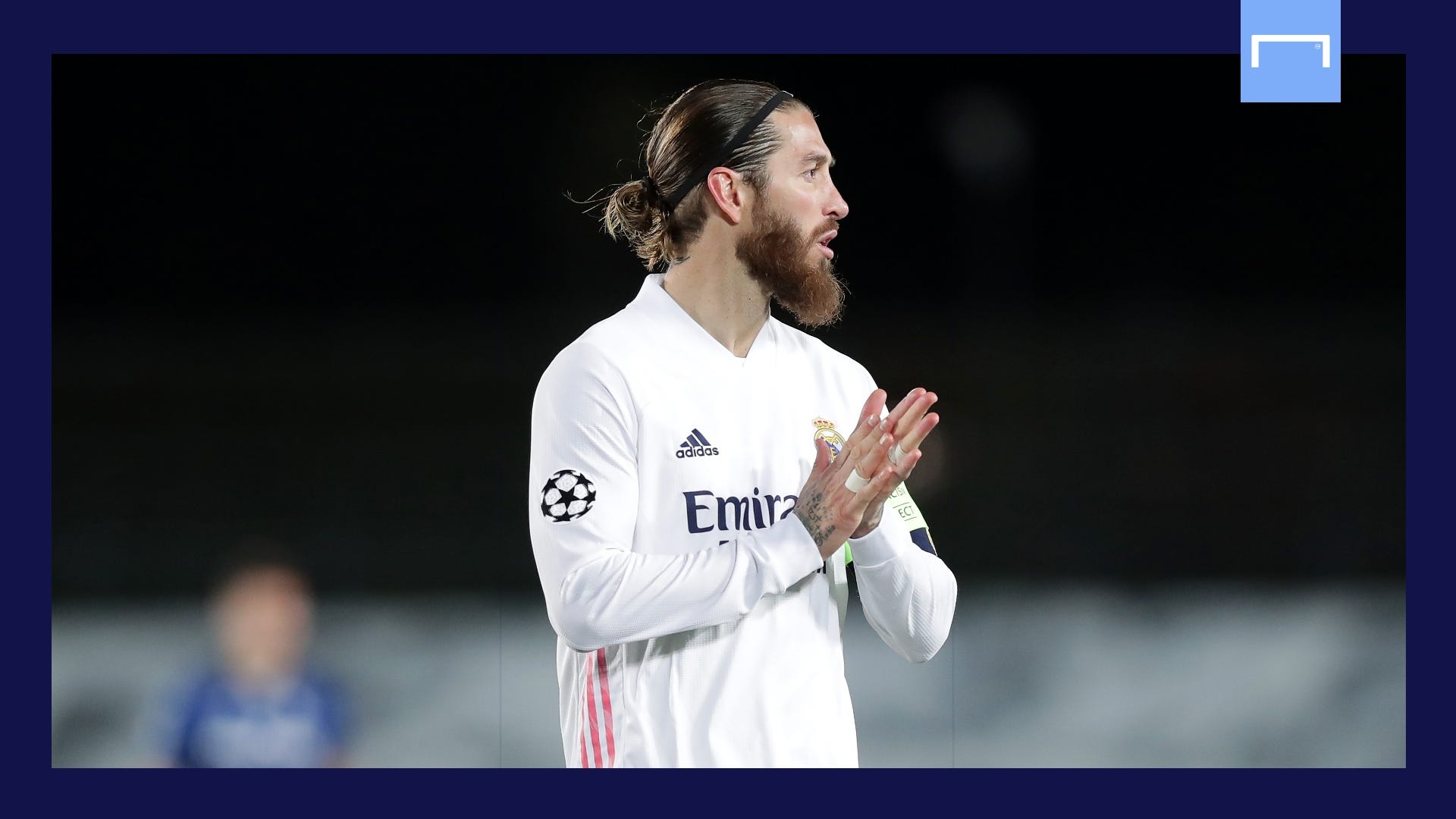 But Liverpool come alive on European nights too and with their Premier League title defence over, success in Europe remains their final shot at glory this season.

Ramos will also have to deal with Salah – a player out for personal revenge after the way the defender ended his involvement in the 2018 final defeat when his crude challenge saw the forward suffer a dislocated shoulder.