The 18-year-old striker has followed in the footsteps of Neymar by joining the Parc des Princes side, and signs from Monaco initially on a loan deal

Paris Saint-Germain have pulled off their latest coup in the transfer market by completing the signing of Kylian Mbappe from Monaco.

The 18-year-old striker was the subject of intense transfer speculation all summer but has finally joined his hometown club, initially on loan but with the club having a compulsory purchase clause in the deal that means he will arrive on a permanent basis next summer.

At that time, he is expected to become the world’s second most expensive player, with the deal reported to be as much as €180 million. His contract will run through June 30, 2022.

"It is with great joy and pride that I join Paris Saint-Germain," Mbappe said in a press release. For any young person from the Paris region, it is often a dream to wear the red and blue jersey and experience the unique atmosphere of the Parc des Princes.

"I really wanted to be a part of the club’s project, which is one of the most ambitious in Europe. Alongside my new teammates, I intend to continue my progression while helping the team achieve the very big objectives it has set itself."

PSG have already smashed the world transfer record this summer, having acquired Neymar from Barcelona for €222m. 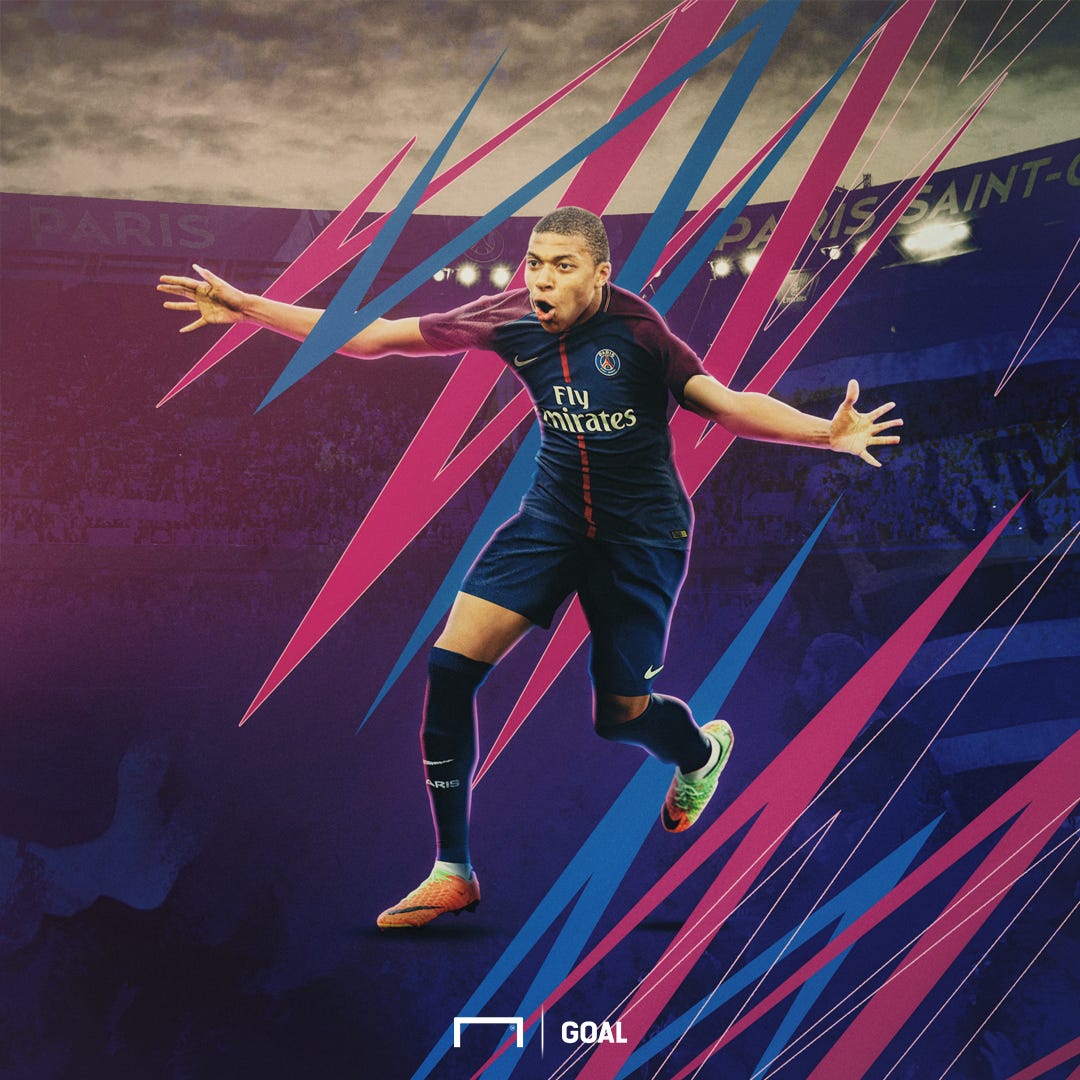 As a result of that deal, they could not also afford to sign Mbappe and stay within UEFA’s Financial Fair Play (FFP) regulations, hence the move is simply a loan to begin with.

The teenager is regarded as one of the hottest properties in the game, having exploded into Monaco’s starting XI in the second half of last season by scoring 26 times in 44 matches.

Paris Saint-Germain are thrilled to announce the signing of Kylian Mbappé!  #BienvenueKylian pic.twitter.com/dOLX2YpP7x

He has earned widespread praise, with Juventus great Gianluigi Buffon dubbing him a “future Lionel Messi or Cristiano Ronaldo” .

"Among players of his age, he is without doubt the most promising in the world due to his immense technical, physical and mental qualities," PSG president Nasser Al-Khelaifi said.

"Since his emergence at the highest level, he has earned an excellent reputation as a young talent who is very respectful, open, ambitious and already very mature.

"Under our colors, in the midst of truly great players, Kylian will continue his progression in a way that will also benefit the French national team in the months and years to come."

Mbappe has, though, been used sparingly at the start of the new season, given the speculation around his future, with a whole host of Europe's top clubs having been linked with a move at one stage or another.

The forward started the French Super Cup defeat to PSG, and then Monaco's first Ligue 1 game of the new campaign, but has since been an unused substitute or left out of the squad entirely. 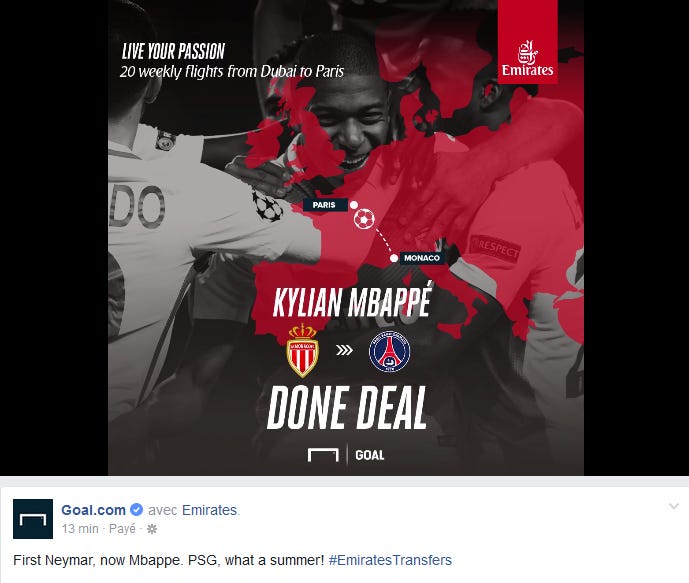