'I think he's ignorant' - McKennie hits out at 'racist' Trump 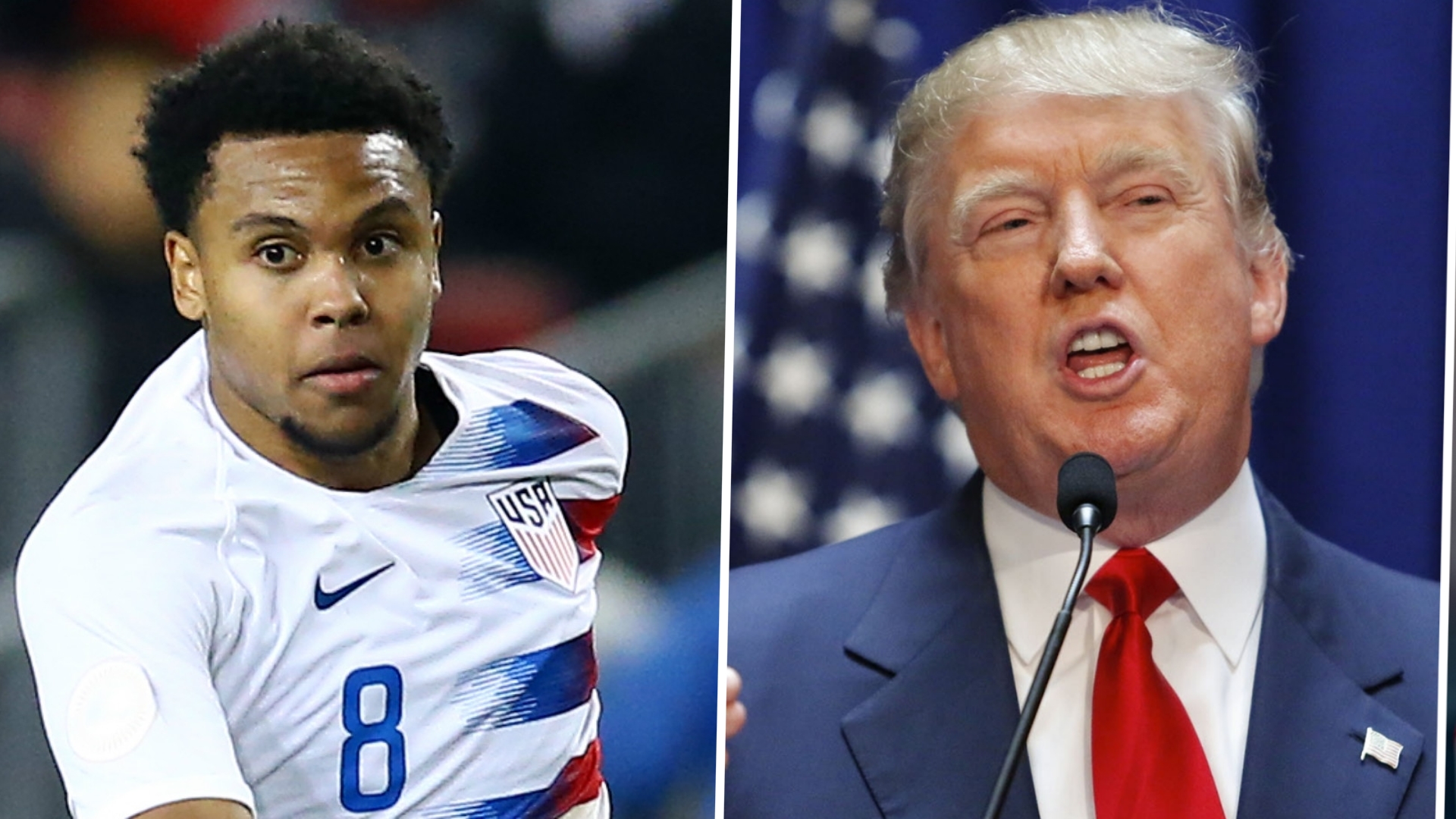 Weston McKennie has become the latest American star to criticize U.S. President Donald Trump, with the Schalke midfielder labelling him a "racist" and "ignorant".

Those protests have sparked a new conversation centered around racism and police brutality, with Trump fighting back at complaints regarding the latter by declaring himself the "law and order president".

USMNT veteran Michael Bradley has since said that there "isn't a moral bone in" Trump's body while defender DeAndre Yedlin said that the U.S. is a "sh*t show right now" while calling Trump's election "embarrassing" and "mind-boggling".

Former USMNT forward Terrence Boyd also voiced his opinion, saying that Trump is “one of the worst people on the planet”.

And McKennie has become the latest American star to take a shot at Trump as he's emerged as one of the USMNT's most vocal members in recent weeks.

"In my eyes, he can be called racist," McKennie told Sport Bild. "I don't think Trump is the right man for the job of president.

While several USMNT stars have taken aim at the President, longtime U.S. women's national team star Megan Rapinoe has engaged in a highly publicized war of words with Trump.

Most recently, the World Cup winner called Trump a "white nationalist" who produces nothing but hate.

After wearing a captain's armband calling for justice for Floyd's death, McKennie's displays have been joined by the likes of Jadon Sancho, Marcus Thuram and Archaf Hakimi, who sent their own messages with goal celebrations in Bundesliga play.

McKennie, who has earned 19 USMNT caps since making his debut in 2017, has stated that he plans to continue speaking out against racism while using his platform to advocate for change.

"Basically, it's important that we athletes are also committed to the fight against racism, because we have the exposure," he said.