The rule-makers have decided upon a number of changes to the Laws of the Game - but what are they?

Football is set for some rule changes this season after the IFAB (International Football Association Board) approved a number of amendments and clarifications to the current Laws of the Game.

A slew of temporary rules were implemented in the 2019-20 Premier League season following the suspension of football for three months, but it is understood that these rules will not be extended into the following season.

It's not the first time that the rules of beautiful game have been tweaked and it probably won't be the last as administrators continue to figure out the best way forward in a world of changing technology, especially during a worldwide pandemic.

With new changes set to come into effect across the game in the 2020-21 season, Goal takes a look at some of the main ones to look out for.

Reverting back to three substitutes

The Premier League temporarily increased the limit of making three substitutions in a match to five, which was brought in for the post-lockdown period in June to see out the remainder of the 2019-20 season.

The temporary change in the rules were implemented in to protect players' fitness following the three-month suspension of sport due to the Covid-19 pandemic.

But  Premier League clubs voted against the continuation of the five substitutions rule  in a shareholders meeting in early August, after the International Football Association Board (IFAB) initially extended the option to allow five substitutes per team in every fixture into 2021. 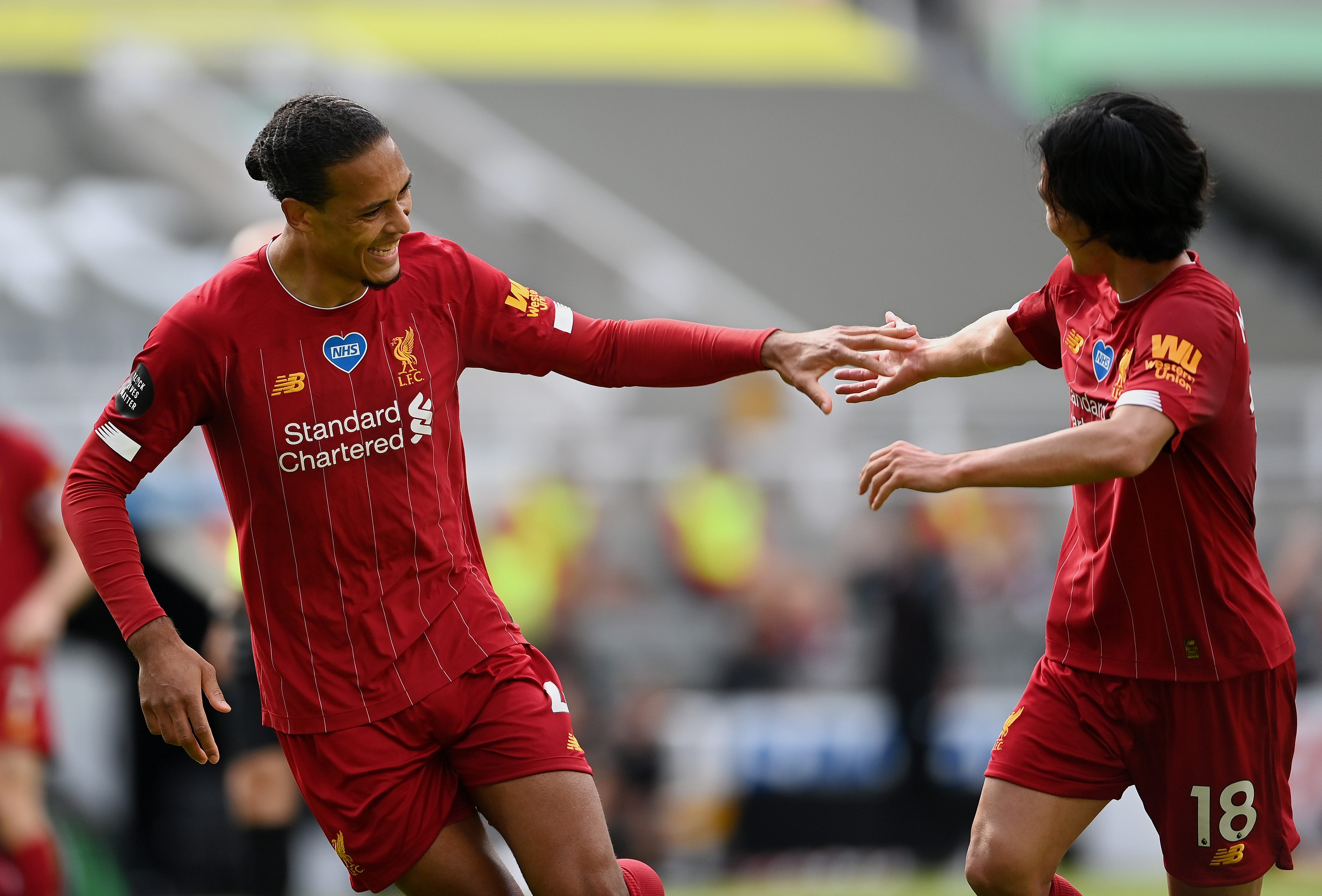 Doing so had provoked a strong response from some fans and experts, with Jamie Carragher stating: "This is nonsense! Premier League stay with 3 subs please!"

The extension to the rule has now been overruled, and clubs will return to a limit of three substitutions per match.

The maximum amount of players on the bench will also revert back to seven.

Following the resumption of the Premier League post-coronavirus lockdown, water breaks were introduced within each half in order to help players boost their fitness – but these will not take place starting the 2020-21 season.

Water breaks were also implemented to ease the burden of the heat on the players, as the Premier League resumed in the summer months of June and July - when they'd usually conclude in May.

Hydration breaks were also intended to help players adjust with the unorthodox and rigorous remainder of the 2019-20 Premier League schedule.

The IFAB transferred the responsibility of VAR to FIFA in July 2020, and the way in which the refereeing assistant is used in games going forwards will change.

Firstly, there will be a heavier reliance on the Referee Review Area (RRA), which will be consulted to analyse subjective decisions in three crucial areas: goals, red cards and penalty kicks.

There will be a change regarding goalkeeper encroachment on penalty kicks. Should the goalkeeper save a penalty but have his foot over the line, then VAR will have it retaken.

If the goalkeeper is found to be off his line with the ball hitting the post, the penalty will not be retaking unless the goalkeeper has a "material impact on the kick being missed".

Similarly, there are new rules introduced related to player encroachment on penalty kicks. If any part of the player's foot is on the penalty area, then it is considered encroachment.

The flag will also be kept down for tight marginal offside offences . When a chance on goal is about to happen, the assistant referee will be advised to keep their flag down until the play has passed.

Once the chance on goal is made - be it a goal scored or an unsuccessful attempt - the assistant will then raise the flag to signify the potential offside offence, not before.

Should the goal be scored, then the VAR will review the possibility of offside (but only after the goal is scored).

What is the IFAB?

The International Football Association Board (IFAB) is the self-described "guardian of the Laws of the Game."

In its mission the IFAB declares: "We listen to the football community, with the goal to improve and develop the game for players, match officials and fans while protecting and strengthening the spirit and simplicity of football."

Formed in 1886, it initially consisted of only the four British associations until FIFA requested to be included on the panel in 1913, nine years after the world governing body was established. Meetings are held annually, with each member association taking turns to host.