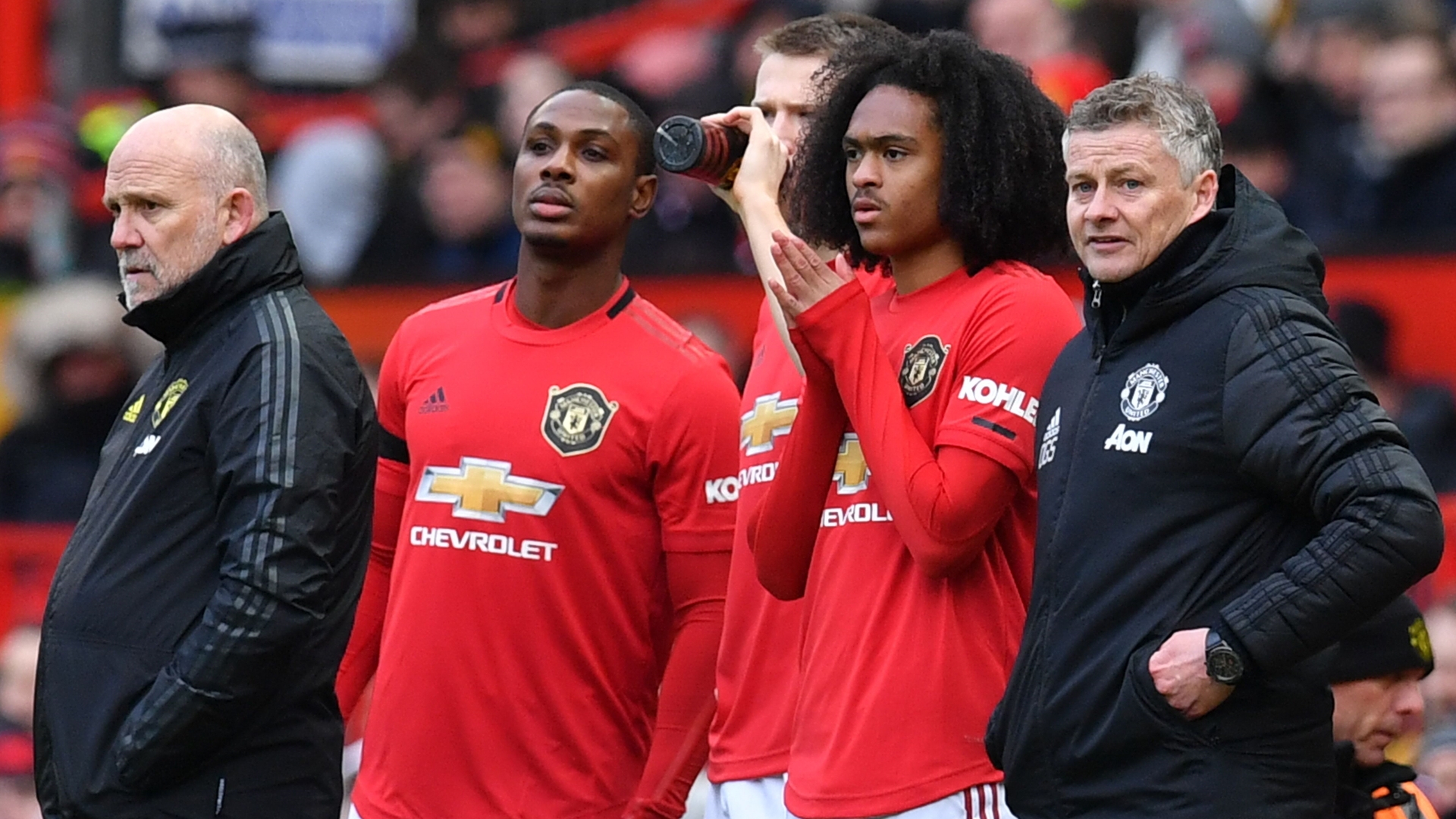 Top flight managers in England will only be allowed to make three changes per match next season, as the time-honoured format makes its return

Premier League clubs have voted against the continuation of the five substitutions rule, which was brought in for the post-lockdown period in June, during the 2020-21 season.

English football resumed on June 17 following a three-month break in the 2019-20 season, with supporters no longer allowed access to stadiums due to the continued threat of coronavirus.

Players were forced to undergo weekly testing to contain any further outbreaks, while several new measures were put in place on matchdays to ensure the safety of players and staff.

The number of changes managers were able to make each match was increased from three to five, and squads of up to 20 players were permitted to encourage regular rotation.

After an initial trial period, the International Football Association Board (IFAB) extended the option to allow five substitutes per team in every fixture into 2021, which provoked a strong response from some fans and experts.

Liverpool legend Jamie Carragher was among those to blast the decision, saying: "This is nonsense! Premier League stay with 3 subs please!"

IFAB's ruling has now been overruled in England following a vote from all 20 top-flight clubs on Wednesday, who decided unanimously to revert to the competition's original format. It has also been announced that the number of players allowed on the bench has been dialled back down to seven.

The Premier League released an official statement confirming the news, with VAR usage also renewed for the new campaign beginning on September 12.

"At the Premier League’s annual general meeting today, shareholders agreed to rules relating to VAR and substitute players for the 2020-21 season," the statement said.

"Shareholders unanimously approved the implementation of VAR, in line with the full FIFA VAR protocol. Clubs also agreed to revert back to using up to three substitute players per match, with a maximum of seven substitutes on the bench."

At the Premier League’s Annual General Meeting today, Shareholders agreed to rules relating to VAR and substitute players for the 2020/21 season

Shareholders unanimously approved the implementation of VAR, in line with the full FIFA VAR protocol pic.twitter.com/tkrZUbv9Y4

The decision come as a disappointment to Tottenham head coach Jose Mourinho. The Portuguese backed the new rules regarding squads and substitutions to continue prior to this week's vote, telling reporters: "I like the 20 players [in the squad].

"It doesn't make any sense to travel with 20 players and then you arrive in the stadium and have to send two guys to the stands when the clubs pay every player and invest in every player. It gives you more chance to bring young people [on] and gives a much better feeling to everybody. Twenty players on the bench, I think very, very good."