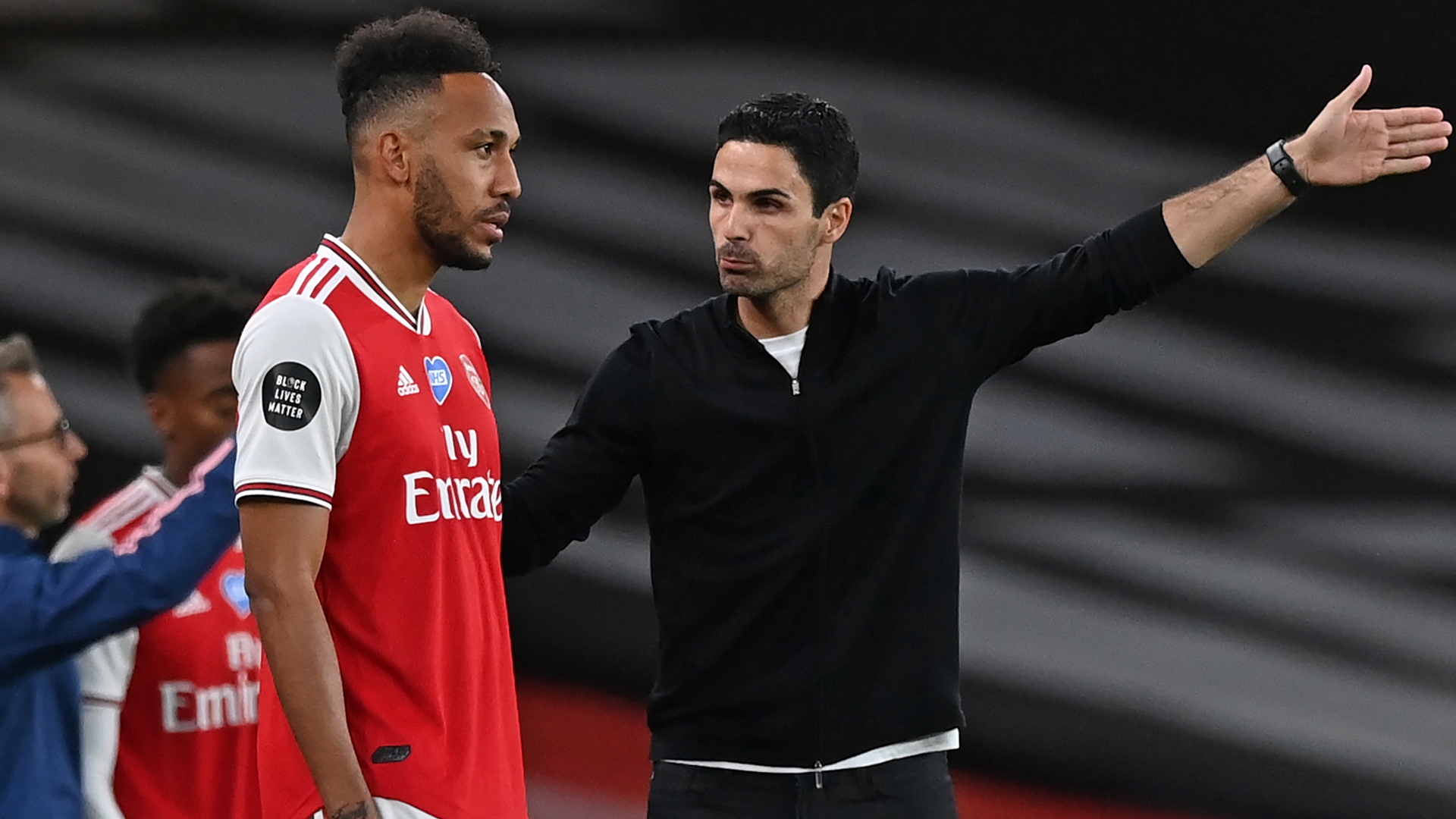 FIFA and the IFAB have indicated that the temporary rule change will be permitted until August 2021, but but it won't be used in England

The extraordinary circumstances of the coronavirus pandemic led to some rule changes being swiftly enacted by football's authorities in order to help make the resumption of play as smooth and safe as possible.

When it came to the business of kicking things off again in June, FIFA and the IFAB made the call to increase the number of substitutes a team could make in a game from three to five, with drinks breaks also being introduced.

The decision was driven chiefly by player welfare concerns, with fears that a lot of regular football in a short period could have a detrimental effect on a player's physical condition. It was also felt that it was a sensible approach given that players would be playing through the summer when temperatures are higher.

Like most other competitions, the Premier League adopted these measures for the remainder of the 2019-20 season, but, while FIFA and the IFAB will allow teams to make five substitutes until August 2021, it will not be continued in England's top division for the 2020-21 season. Drinks breaks will also be scrapped.

So why will five substitutes no longer be a part of the game in the Premier League?

At the Premier League's annual general meeting, which took place at the beginning of August, the clubs unanimously voted to revert from the five subsitute rule, going back to a maximum of three - with seven players on the bench instead of nine.

The decision to revert to three substitutions in spite of FIFA's extension of the five-substitute rule is believed to be based on a widely held perception that being able to make more substitutions during a game handed an advantage to bigger clubs.

Richer clubs such as Manchester City, Chelsea, Manchester United and Liverpool tend to boast greater depth in terms of personnel and usually have stronger options on their benches than teams who are labouring under more austere financial budgets.

High profile former players Jamie Carragher and Gary Neville were among those to immediately hit out at the notion of continuing with the five-substitute rule in the 2020-21 season, with Carragher branding it "nonsense!" Tottenham boss Jose Mourinho, however, was less strident and said that he did not see a problem with the rule.

"The five subs, I don't mind it. In the majority of matches, myself, I felt no need for that," said the Spurs manager. "But one thing is no need, another thing is no chance. So if you have the chance to do it, I don't think it's a problem.

"Because it can only be done in three periods, it doesn't affect much more the real-time of the game, coaches cannot stop the game five times as you know. I think it's fine."

Similarly, the apparent issue with drinks breaks - with mandatory one-minute stoppages in each half - was that it was perceived to cause unnecessary disruption to the game, which could have a particularly negative effect on the team that is chasing the game in one way or another.

Drinks breaks are also felt to be opportune moments for coaches to impart timely advice to their players, something which did not sit well with Mourinho, who described them as "tactical breaks".

"You can help one team who is in the negative moment of the game and you can kill the dynamic of a team that is in a high, that's no doubt," said the Portuguese coach.