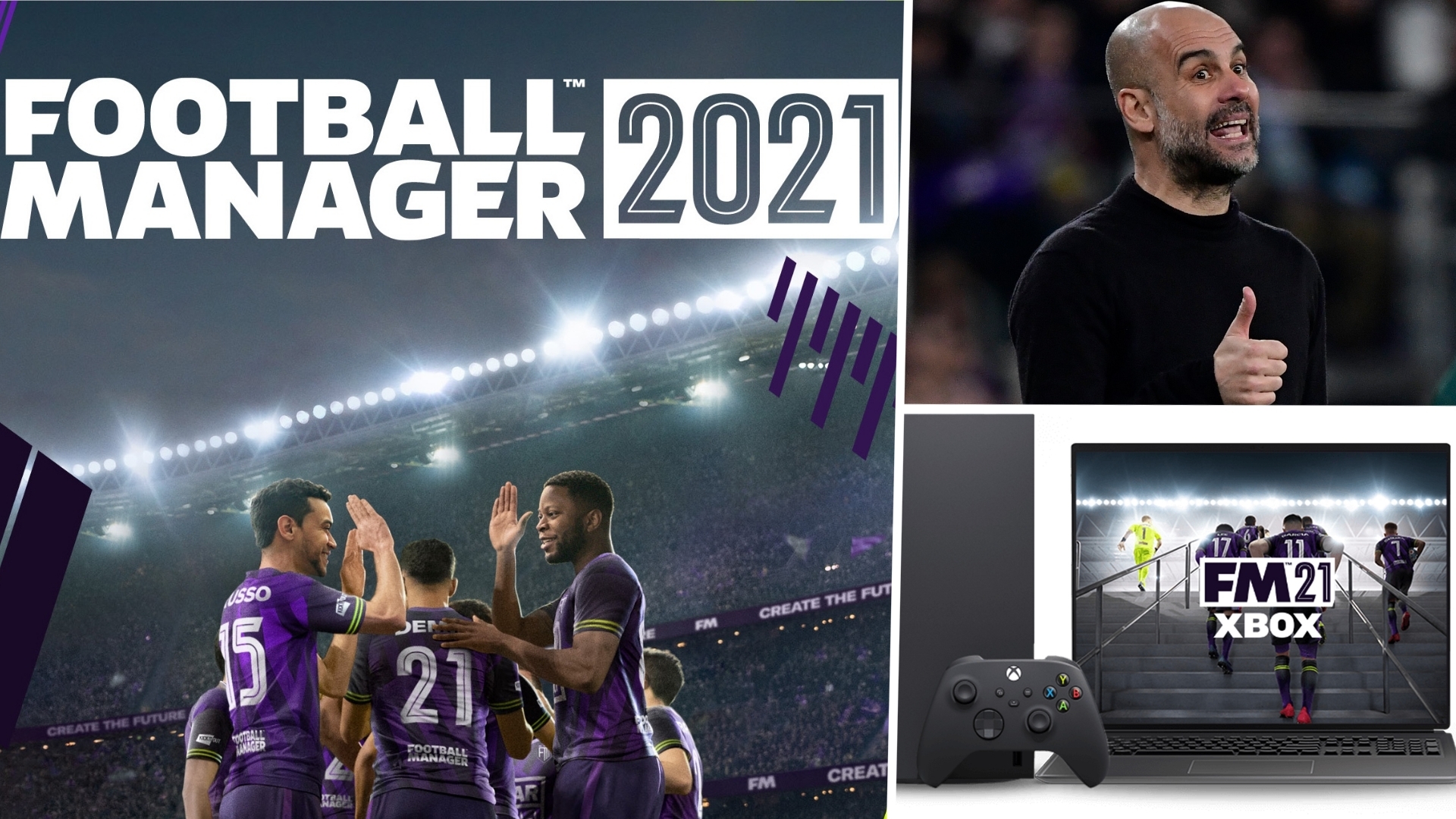 Goal brings you all the details about the new management simulation game, which is out now!

There had been some concerns that there may not be a follow-up to Football Manager 2020, but Sports Interactive bosses eased those worries with an announcement in late July 2020.

So, if you're planning to get the fresh instalment of the simulation game, Goal brings you everything you need to know about release dates, price, devices and more.

When will Football Manager 2021 be released?

Football Manager games are normally released around the beginning of November, but coronavirus-related disruptions this year mean that it was slightly later than usual.

Sports Interactive’s studio director, Miles Jacobson, said: “Football Manager 2021 is a historic release for us as a studio.

"We’re bringing FM to more platforms than ever before and giving more people the chance to manage their favourite club – whether that’s on their PC, from the comfort of their sofa or on their phone or tablet.”

Furthermore, users were granted Early Access to Football Manager 2021 two weeks before the launch date after pre-purchasing the game from a SEGA approved retailer before November 24.

Football Manager 2021 Beta was released on November 10 and was available for download on Epic Games and Steam. Any progress made with the Beta version will be carried across to the full release of the game.

Additionally, there will be a pre-purchase discount of 10 per cent available to users to buy the game early.

Football Manager 2021 will be available in December for Nintendo Switch and Xbox.

When will Football Manager 2021 be released on Xbox?

Click here to find out more about FM21 on Xbox consoles.

How much will Football Manager 2021 cost?

There are a number of different versions of the game, with Football Manager Touch - a scaled-down version optimised for tablet devices - being cheaper than the standard computer edition.

To put the price of Football Manager into perspective, it is significantly cheaper than the FIFA franchise, with the standard version of that costing £59.99 in the UK, although they are admittedly very different games.

Which devices will Football Manager 2021 be on?

Football Manager 2021 will be available on the usual platforms of PC and  Mac  via the Epic Games Store and Google Stadia , as well as Nintendo Switch , tablet devices and mobile phones (for Touch and Mobile versions).

The game will also return to Xbox for the first time in over a decade,  and is set to be available from the Xbox Store. It is a Play Anywhere digital title that allows players to play their saved games across their Xbox console and any Windows 10 PC.

It will be available on Xbox One and the next generation of Xbox consoles – Xbox Series S and Xbox Series X – and users will only have to pay just once for the game in order to play across the Xbox family.

What new features will Football Manager 2021 have?

It is normal for Sports Interactive to remain tight-lipped about new features until everything is locked in place, but details were revealed on the FM social channels from October.

The latest iteration of the game places greater focus on the multifaceted role of the manager, with more functionality and customisation options for their personalities.

Prior to launch, Jacobson explained the new games will "have exceptionally strong feature sets", but not quite the 'dream feature set' he had originally envisaged pre-Covid-19.

Here are the confirmed new features.

FM 21 will see a whole new dynamic to your interaction options, with the addition of non-verbal gestures allowing you to be more expressive when making a point.

So you'll be able to fling a bottle across the dressing room to hammer home your fury at a poor performance in a team talk , while also being able to maintain a restrained exterior in the post-match press conference.

Football Manager says that press conferences have been "radically redesigned" and include a pre-conference briefing from your press officer, which will identify notable journalists.

Your captain will sometimes accompany you to press conferences and the body language of those beside you will be visible, so you can gauge how things are going.

Direct face-to-face interactions have also changed in FM 21 and now you will be able to have multiple attendees at a meeting and a number of interactions can occur.

As well as in-game Covid-19 effects  on the financial climate in which clubs operate, there will be a more realistic market overall.

Clubs will understandably be in a weaker financial position due to dropping revenues associated with the global pandemic, so there will be a lot more loan-to-buy deals.

Interestingly, you will now be able to agree future loan deals outside of the transfer window, though they will not take effect, naturally, until the window opens.

Agents will continue to be more of a feature in transfers and recruitment, while recruitment meetings will also be a feature of the game in order to help with the identification of top targets.

While we're on the topic of recruitment, why not check out Goal's guide to the best wonderkids on the game?

Will Covid-19 be reflected much?

While there will be a sense of realism related to the Covid-19 pandemic in the transfer market, it won't be an all-encompassing feature of the new game.

So the financial effects of the public health nightmare will be reflected, but fans will be a feature in stadiums during matches and Covid-19 will not appear as an illness keeping players out of action.

However, it is possible that pandemic-friendly greetings (elbow bumps etc.) will replace traditional gestures such as handshakes.

The issue of game engine graphics has long been a focus of Sports Interactive and, while strides have indeed been made to make the visual experience better, there is still a way to go.

On that front, Football Manager 2021 will have slightly better graphics, with game bosses confirmed that the match UI has been redesigned and a "modern broadcast feel" introduced.

The lighting and animation has had particular focus in order create a more realistic simulation of player movements and so forth.

Of course, it's not likely that FM21 will look as good as FIFA 21, but every step towards realism is one to be welcomed in a simulation game.

FM 21 will see a unique xG feature, with SciSports helping to produce a tailor-made system which takes into account the perks of the FM match engine.

You will be able to view the xG (expected goals) at half-time and full-time, giving you a fuller understanding of which players are under or over performing.

Manchester United taking legal action against Football Manager over a trademark complaint illustrates how fraught the question of licensing and likeness can be, but fans of the game always want the real deal.

While getting more official licensing deals in plays sounds good, it is tricky and the ongoing battle for alliances looks to be getting more competitive.

Nevertheless, Football Manager 2021 still features more than 100 leagues from 52 different countries spread across five continents. Check out some of the best leagues to load on the game.

Who are the best wonderkids to sign on Football Manager 2021?

Wonderkids are best described as teenage players with high potential, which could lead to them one day becoming world class footballers.

There are, of course, countless others, but luckily for you, Goal has compiled a list of the best young players on the game.

Check it out here!