Fresh terminology has worked its way into the language of football and is being deployed by coaches, pundits and fans alike, but what does it mean?

We are often told that football is a game of opinions and that is true to an extent, but the increasing sophistication of statistical analysis in sport has sharpened the picture.

A term that has crept into the everyday lexicon of football media - and, as a result, the wider football-watching audience - is 'xG', which emerged from research of particular moments in games.

Thanks to 'xG' it is no longer sufficient to casually suggest that a player should have done better with a chance when they miss - there is now data to back that argument up, or, indeed, to rebut it.

So what exactly is xG in football? Goal takes a look at what it stands for and how it is calculated.

What does xG mean?

The term xG in football is an abbreviation which stands for 'expected goals'. It is a statistical measurement of the quality of goalscoring chances and the likelihood of them being scored.

An xG measurement can be generated for both teams as a whole and individual players, giving an indication as to how well they should be performing in front of goal.

With statistical analysis becoming an increasingly important aspect of football and, indeed, sport in general in the 21st century, clubs have been utilising measurements such as xG to assess their players.

It has also become a common point of discussion in sports media, with supporters also beginning to engage with the concept. 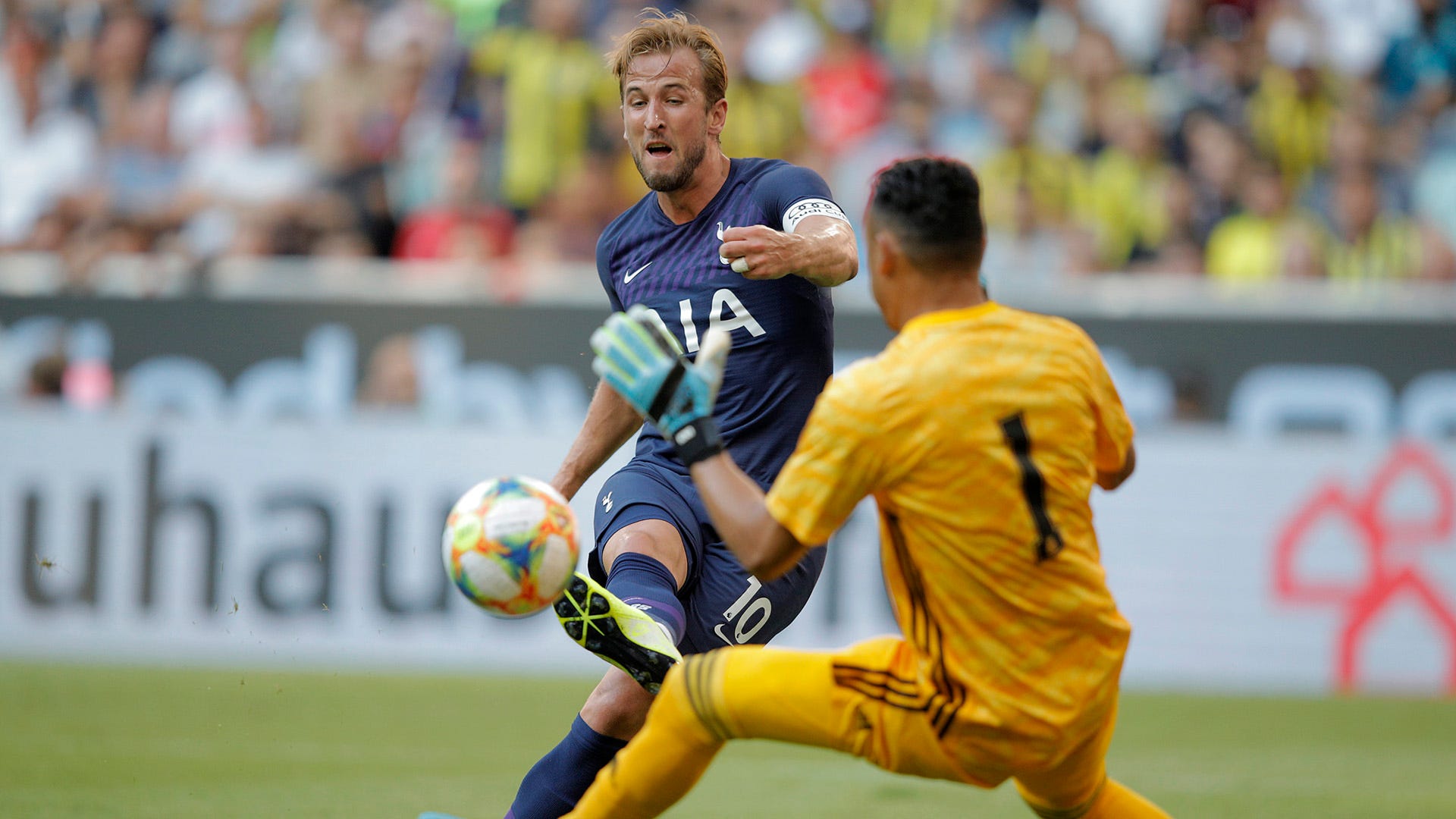 How is xG calculated?

A number of factors are taken into account when calculating xG. They include: type of assist, whether it was a shot taken with the head or foot, the angle and distance of the shot, and whether it was a big chance.

The context of a scoring opportunity is precisely what informs its xG rating. A rebound falling to a player in front of an open goal six yards out will have a high xG score, but a shot taken from 35 yards at a narrow angle will have a low xG score.

Combining a player or team's xG ratings during the course of a season can give an approximation of how many goals a they should have scored. Not only can that be used to evaluate a particular performance, it can also be used in the projection of a future or long-term performance.

If you're still unclear on how an xG rating is arrived at, Opta have produced an illuminating explainer which can be watched in the video below.

So, to summarise, these are the factors that form the basis of expected goals (xG):

As well as xG, statistics analysts also assess xA, which means expected assists and calculates the likelihood that a pass will subsequently become a goal assist.