Can't figure out where to find your managerial feet in the virtual world? Look no further, Goal has some tips

Whether you are a devoted Football Manager fan looking for a new challenge or a novice approaching the game for the first time, choosing which leagues to load can sometimes be surprisingly difficult.

There are over 100 leagues available in the new Football Manager 2021 game spread across 52 countries - an entire world of managerial opportunities are waiting - so there is certainly no shortage of choice.

Naturally, the big leagues will be familiar and always have appeal, but some relatively less mainstream football countries offer plenty of intriguing challenges for the aspiring virtual football manager.

So, to help you pick, Goal takes a look at some of the best leagues to load when you fire up Football Manager 2021.

The appeal of English football extends way beyond the Premier League, with the country boasting a highly competitive league pyramid and national tournaments.

Of course, managing one of the top clubs in the Premier League is an exciting prospect, considering you have some of the best players in the world at your disposal, big budgets and continental football too.

Indeed, pitting your wits against star coaches such as Jurgen Klopp, Marcelo Bielsa and Pep Guardiola would certainly be a test of your bona fides as a manager.

You might fancy yourself as the person to finally restore Manchester United to their rightful place on their proverbial perch, or perhaps you'll manage to catapult sleeping giant Newcastle United into greatness.

One of the best challenges in Football Manager is taking a team all the way from the non-leagues to the Premier League, which involves earning promotion from five different leagues.

As well as that, there are lots of old, storied clubs littered throughout the divisions, if you like the sound of resurrecting a once-formidable football institution. 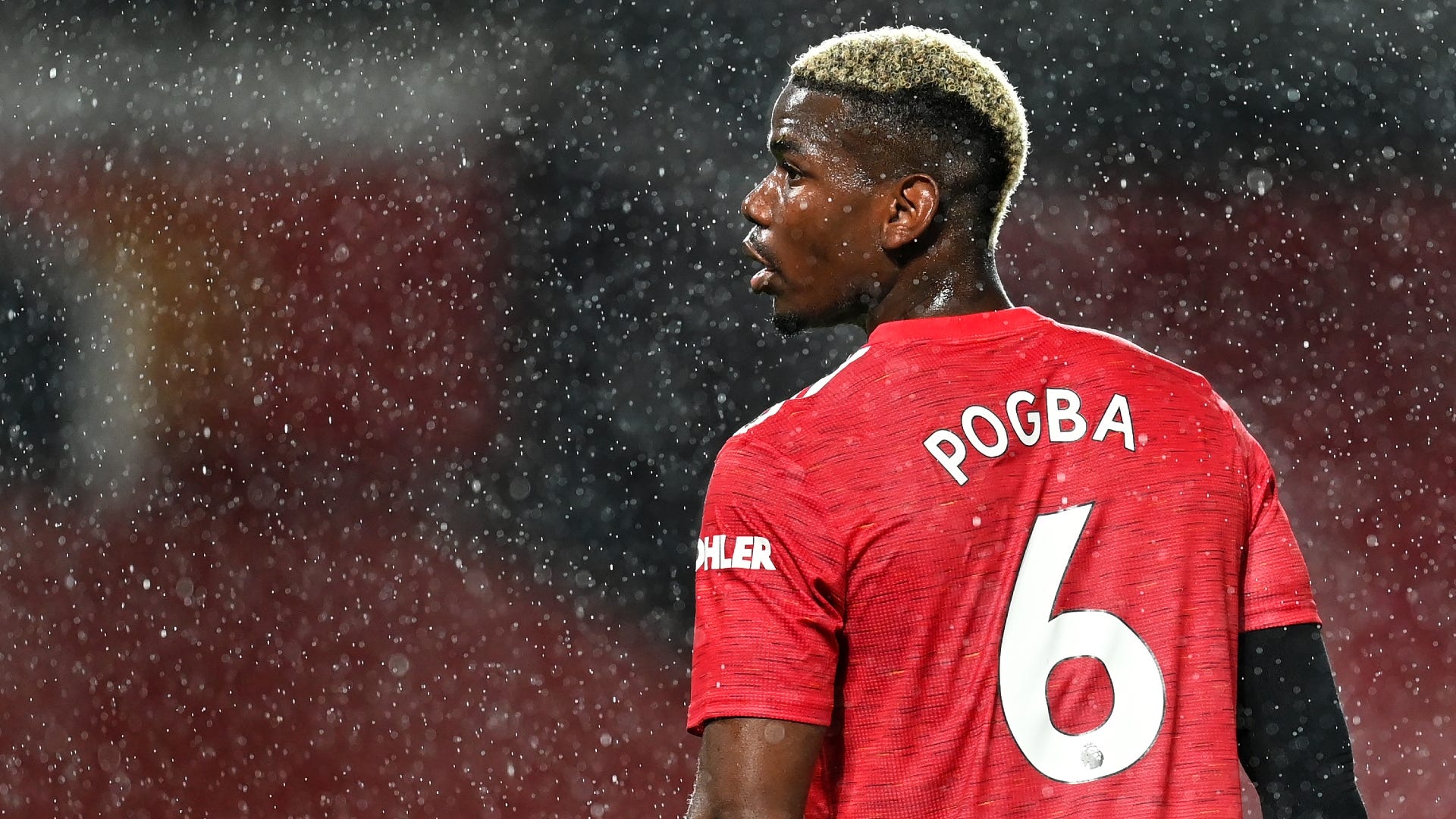 The passion and intensity of Argentine football is almost unrivalled, with supporters in the country creating a monumental spectacle of games involving their teams.

One need only think of the sheer ferocity of the Superclasico rivalry between Boca Juniors and River Plate, or the iconic displays between fans of Racing and Independiente, to get an idea of the scale.

Argentina, of course, is the country that spawned two of the greatest footballers ever to grace the planet - Diego Maradona and Lionel Messi - and there is a rich culture in the game there.

River may be the most successful team in terms of league titles, but they have endured a barren run in recent years and Boca have had things their way.

Over the years, Los Millonarios have produced supremely talented footballers - Pablo Aimar, Javier Mascherano and Gonzalo Higuain come to mind - and you could usher in the next generation of superstars.

Taking the reins of a club outside of the traditional power base of Buenos Aires might also be something to consider, with Newell's Old Boys - the former club of Messi and Bielsa, no less - providing a challenge.

Belgium are currently one of the best national teams in world football, with stars such as Kevin De Bruyne, Eden Hazard and Romelu Lukaku leading the Red Devils at the moment.

However, the Low Countries nation has never really made an impact on the European stage, with Anderlecht being the only team to win a continental crown with their 1983 UEFA Cup triumph.

Club Brugge were beaten finalists in the 1978 European Cup final - losing to Liverpool - but other than that they have not managed to trouble the record books.

With such an impressive reputation for producing talented players, Belgian football fans might be forgiven for wondering why they haven't managed to improve in Europe.

Can you hold on to your best players for a few more years and win trophies?

Having dominated European football in the 1990s into the 2000s, Italian football endured something of a downturn, with Serie A no longer the number one destination for the world's best players.

However, the scene has enjoyed something of a renaissance in recent years, helped by the presence of veteran stars Zlatan Ibrahimovic at AC Milan and Cristiano Ronaldo at Juventus. 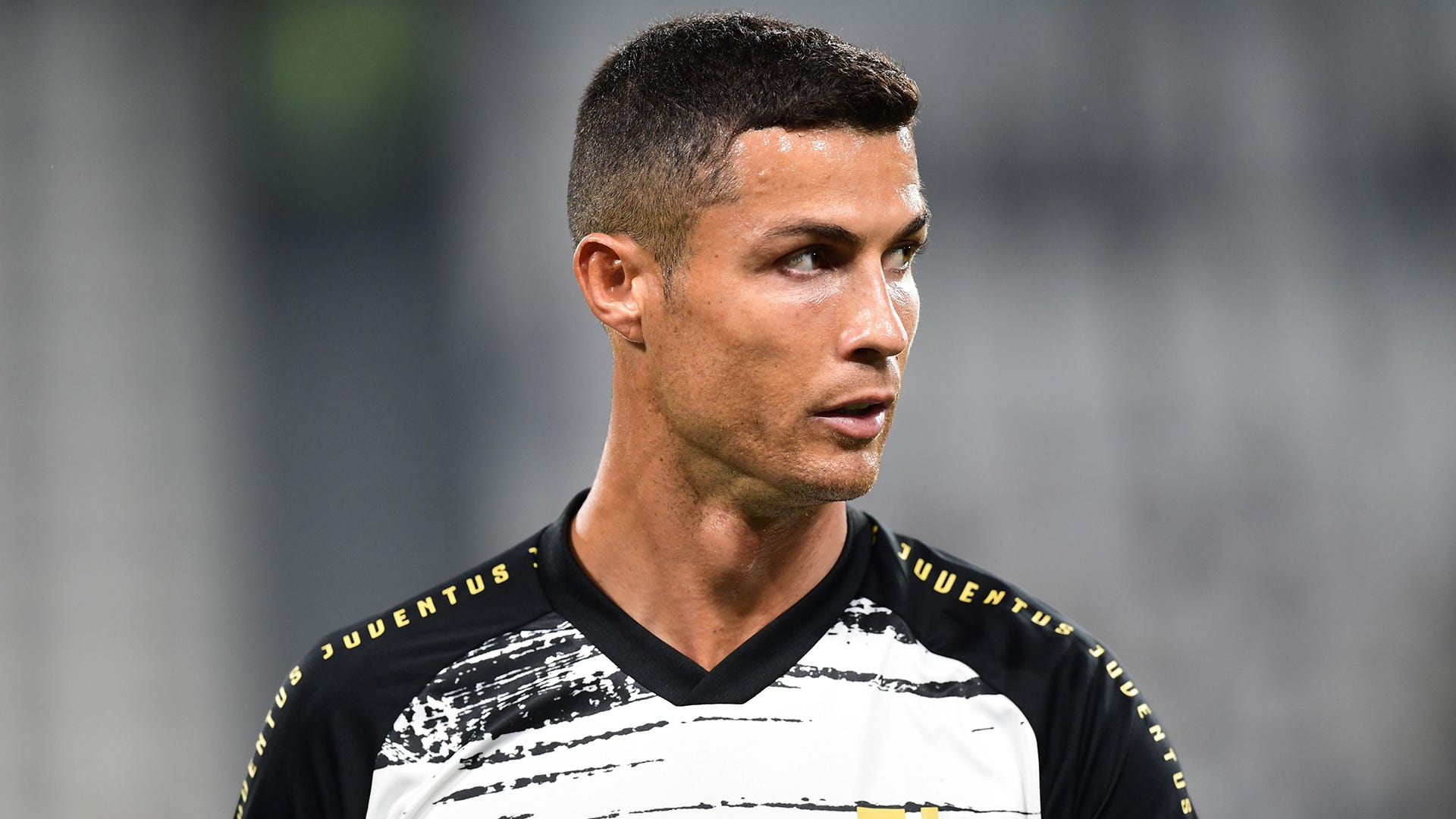 As well as the totemic institutions of Milan, Inter, Juve, Roma and Napoli, Serie A also features fascinating managerial projects such as Atalanta, who have shaken up European football in recent years.

The idea of recreating the glory days in Florence with Fiorentina will surely appeal to fans of a particular vintage, while two-time UEFA Cup winners Parma are keen for stability after an erratic few years.

Further down, in Serie B, there are some decent resurrection challenges, with the likes of Chievo and Brescia hoping to earn promotion back to Serie A.

Major League Soccer is a fascinating place to test the managerial waters given the peculiarities of the North American league structure and transfer policies.

Naturally, it will all be very familiar to an American audience, but for Football Manager fans based in Europe or elsewhere, it can be something of an education.

You won't have to worry about relegation and, while you might win the league in your conference, it's the play-offs and MLS Cup that matter.

It is a relatively young league and there have been a number of new "expansion" teams, including David Beckham's Inter Miami and that, in itself, makes for an interesting game.

Then there's the MLS Draft and the very American process of recruiting the top players each season.

The United States will host the 2026 World Cup along with Canada and Mexico, so interest in soccer is sure to receive a boost in the coming years, particularly as the FIFA machine rolls into town. 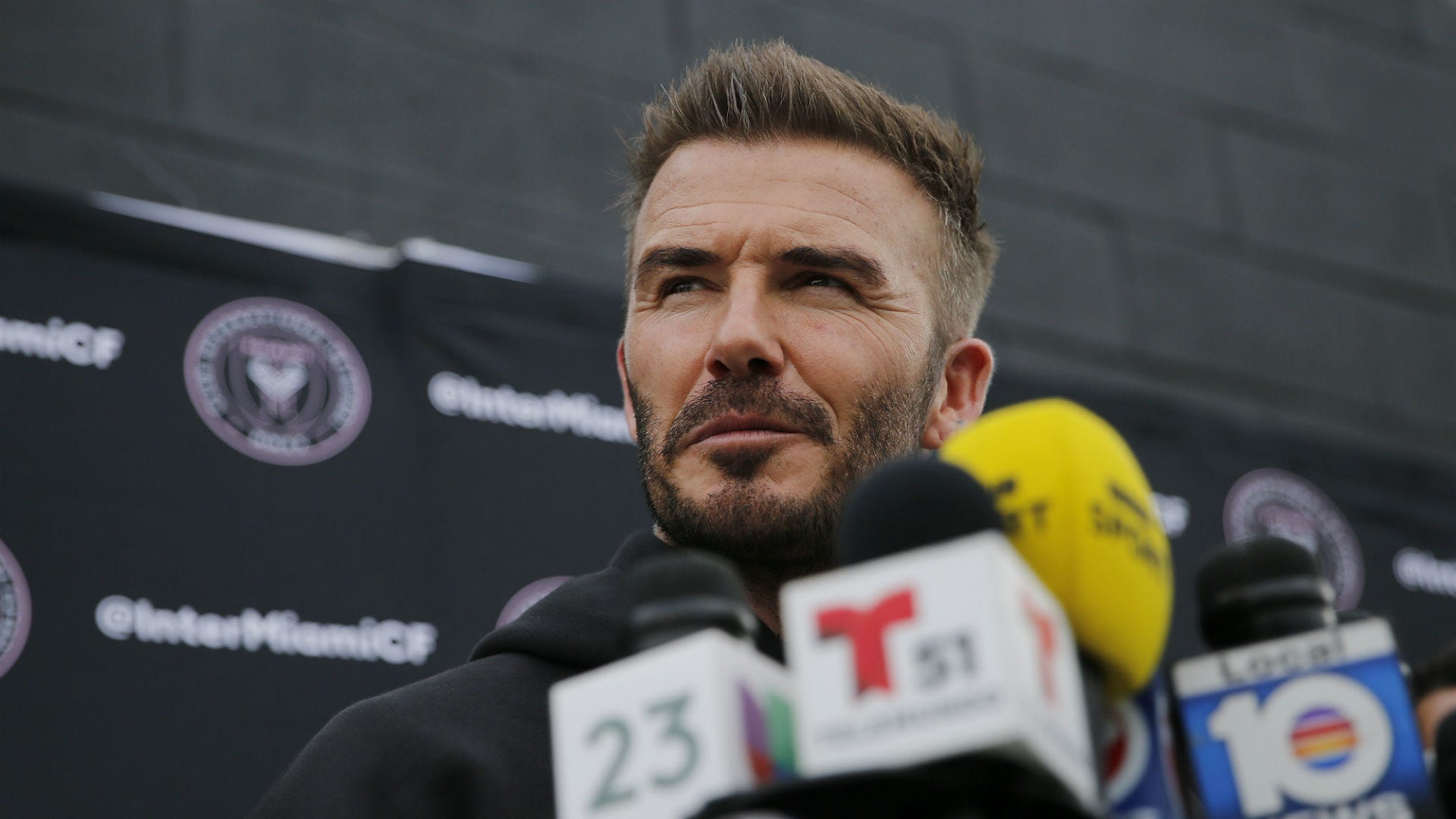 Ever since the Total Football revolution of the 1970s, Dutch football has been a standard-bearer of European football, with teams such as Ajax and the Netherlands national team delighting fans.

However, the landscape as it stands in Football Manager 2021 is far removed from those glory days, though Ajax, PSV and Feyenoord still pack a significant punch.

Managing Ajax might be a breeze on the domestic front, so the real challenge in taking them over lies in attempting to deliver a first Champions League since 1995.

Ending the dominance of Ajax and initiating a new era in Dutch football with one of the relatively lesser heralded teams such as Vitesse or AZ also poses a trying prospect.

How about making Sparta Rotterdam as big as Feyenoord or reviving the prospects of the unusually named Go Ahead Eagles?

What other leagues are there in Football Manager 2021?

Of course, the above suggestions may not excite you enough, but there are loads more options to choose from.

Even if you don't manage a certain league, it is sometimes worth loading them if you are interested in getting the best out of scouting those nations or if you fancy a change of scenery after a while.

Here is the full list of countries that are part of Football Manager 2021.