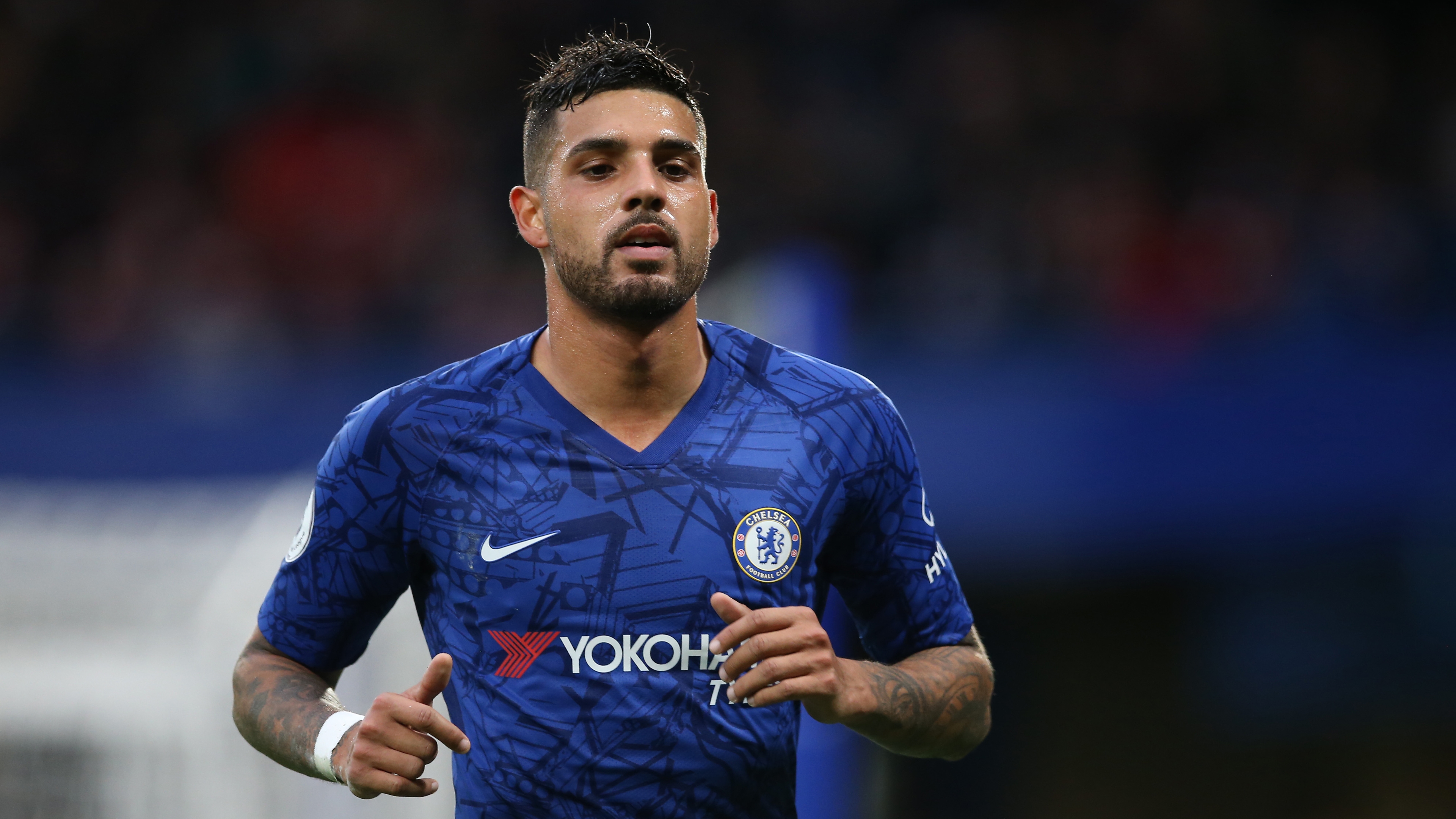 The 26-year-old full-back could be heading back to Serie A this summer, with the Nerazzurri eager to snap him up

Emerson Palmieri's agent has confirmed that Inter are interested in signing him this summer but says he is yet to discuss the matter with Chelsea.

The left-back was limited to just 15 Premier League appearances under Frank Lampard in 2019-20 and has been deemed superfluous by the Stamford Bridge side.

Emerson's representative, Fernando Garcia, has admitted that a move away from the Premier League could be on the cards for the Italy international.

"It is possible he will leave Chelsea," he told FCInter08. "I have not yet spoken to the club. All I can say is that there is interest from Inter in the player. We’ll see."

Emerson has dropped further down the pecking order in west London after the arrival of Ben Chilwell from Leicester in a £50m ($66m) deal.

But Goal has learned the Blues expect to receive around £26m ($34m) for him this summer as they hope to make a small profit from his sale.

Juventus and Napoli have previously been linked with the former Santos full-back, who has two years left on his current contract, but it is Inter who have been most active in pursuing him.

Last month, Goal reported that the Nerazzurri were lining up a bid to reunite Emerson with coach Antonio Conte, who was in charge of Chelsea when the defender arrived in the English capital. But the San Siro outfit's £19m ($25m) valuation falls short of the Premier League team's valuation.

Conte's future at last season's Serie A runners-up had come into question after the 2019-20 campaign, but the club confirmed this week that he will remain at the helm next season after holding talks to clear the air.

"The club and Antonio Conte had a constructive meeting today focused on continuity and strategy, in which the two parties laid the foundations to continue working together on the club's project," read a statement released on Tuesday.