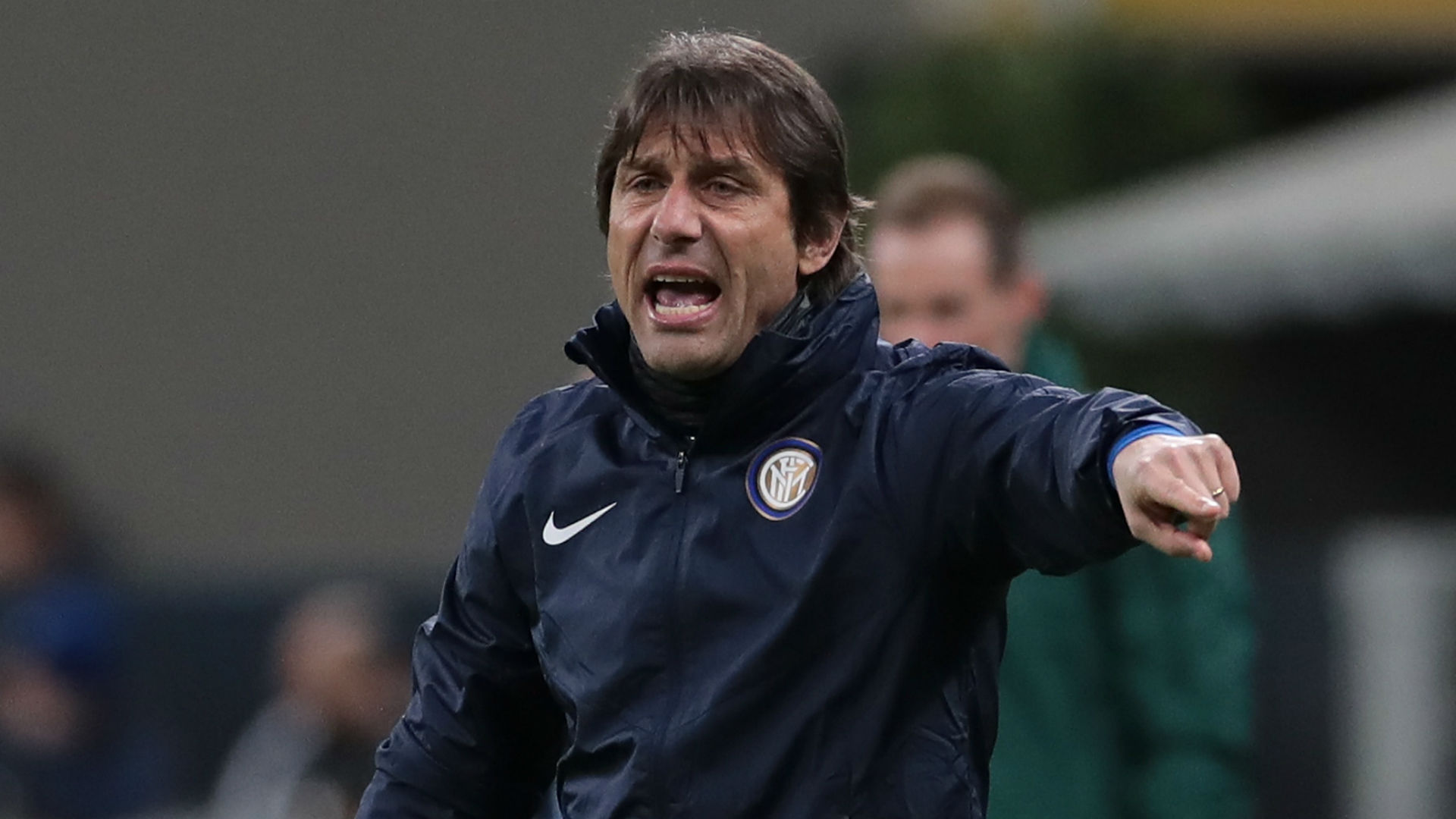 Inter manager Antonio Conte will not depart San Siro this summer, the club have confirmed.

In a brief statement, Inter said the two sides had a "constructive meeting" on Tuesday, which resulted in Conte agreeing to stay on for a second season at the helm.

"The club and Antonio Conte had a constructive meeting today focused on continuity and strategy, in which the two parties laid the foundations to continue working together on the club's project," the statement read.

Conte enjoyed a successful debut season in 2019-20 with Inter, finishing second in Serie A and taking his side to the Europa League final.

After that final against Sevilla on Friday, which ended in a 3-2 defeat, Conte cast doubt on his future with the club when he said that he may not be at San Siro next term.

“We're going to meet next week with the club and we'll decide about my future. I'm not sure that I'll be the Inter manager next season, we'll decide together,” he told Sky Sport Italia. “Inter will plan the future with or without me."

Though he experienced success on the pitch, the former Chelsea and Juventus manager feuded with Inter hierarchy off the pitch in 2019-20, particularly when he launched a scathing attack on the club's directors following the conclusion of the Serie A season.

“I don’t like it when people jump on the bandwagon – they have to be there in the good times as well as the bad and here at Inter it wasn’t like that, I’m sorry to say.

“We have to grow and improve in all areas, including off the field, and a big club should protect its players more.”

Conte has reportedly been unhappy with several developments at San Siro, including leaks to the media and some of the club's decisions in the transfer market. The 51-year-old was frustrated by the arrival of Christian Eriksen during the January transfer window, given he had requested Barcelona midfielder Arturo Vidal.

Under Conte, Eriksen became a bit-part player and struggled to see the same amount of playing time he enjoyed during his spell at Tottenham.