Niklas Sule and Dayot Upamecano are two of several central defensive targets being lined up by Chelsea as Thomas Tuchel looks to improve his squad in the summer.

The Blues' hopes of bringing in either defender are, however, linked to Bayern Munich's transfer plans, with the Bavarians believed to be in pole position for RB Leipzig defender Upamecano.

The French centre-back will be available for £38 million ($50m) in the summer, when a release clause in his contract becomes active.

That has seen Leipzig line up Strasbourg defender Mohamed Simakan as his replacement, with Upamecano's departure seen as inevitable.

Manchester United are also in contention to sign the 22-year-old, with the Red Devils having similar ambitions to strengthen their defence in the summer.

Any Bayern move for Upamecano will also likely have an effect on the futures of both Sule and David Alaba, who could both depart the Allianz Arena and have also been on Chelsea's list of targets.

In Alaba's case, Real Madrid are the strong favourites to land his signature and he is understood to be keen on making the move to Spain. Sources in Madrid suggest the deal is all but done, but those in Germany have refuted those claims.

Bayern wanted to keep the Austrian defender but his salary demands - reported to be in excess of £300,000-a-week - have proven out of reach. As for Sule, Chelsea have been interested in landing him since he joined Bayern from Hoffenheim in 2017. 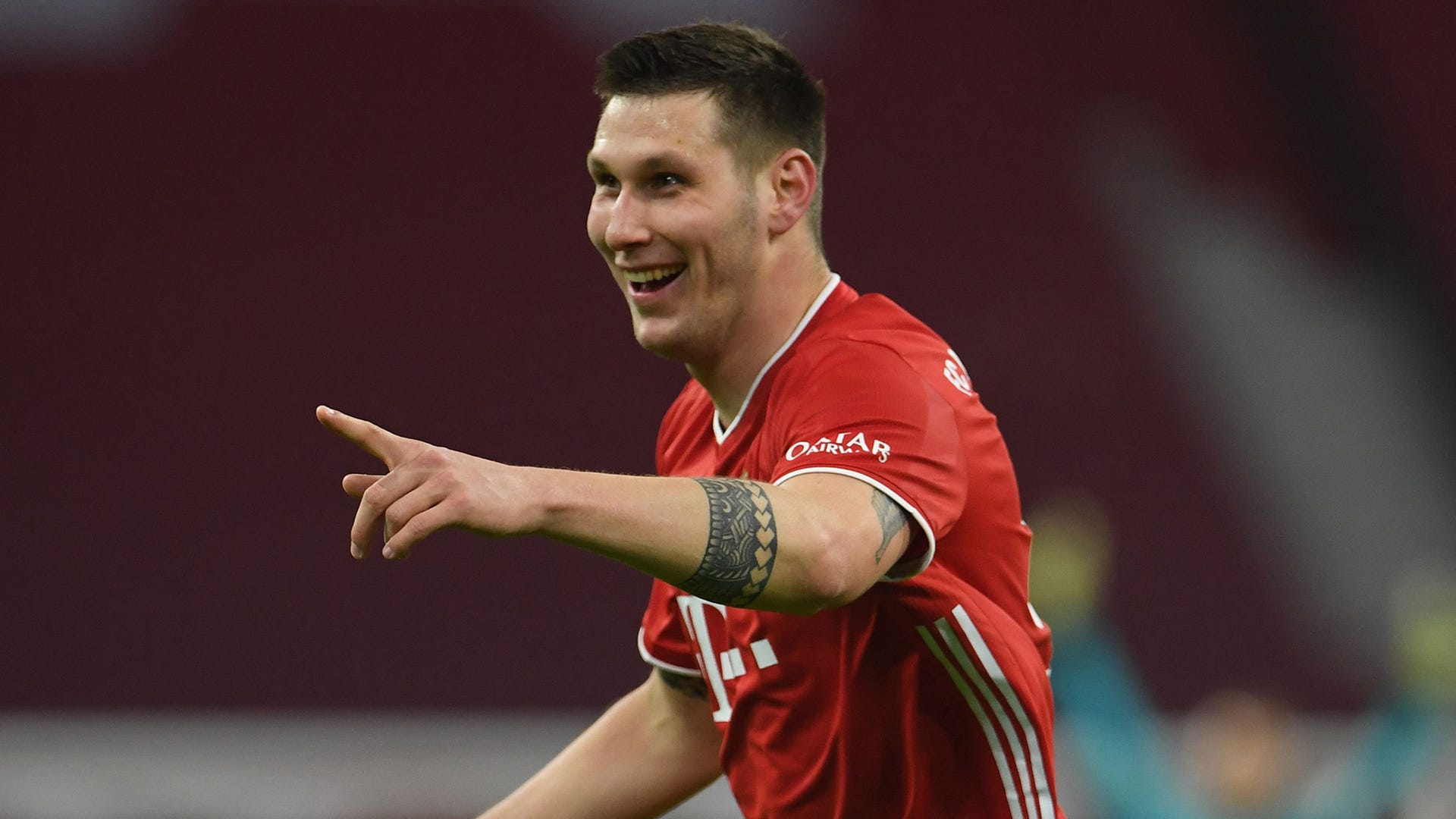 Now, with the Germany international's contract expiring in 2022, the Bavarians are keen to renew but Sule has grown increasingly unhappy at being Hansi Flick's back-up option, with Jerome Boateng having been preferred.

Sule has already spoken publicly about his desire to play in England, making Chelsea's interest viable.

"I was considering going to the Premier League," Sule told Goal when asked about moving to Chelsea in 2019. "It's one of the leagues I really want to play in. At the time, however, I saw the move to Munich as the best step. As you can see, I'm very happy at FC Bayern. Not only because I prevailed, but also because the club, the fans and all of the staff are great."

Former Chelsea manager Frank Lampard had targeted West Ham star Declan Rice and Brighton defender Ben White but the Blues have since cooled their interest in both.

The desire to land a new centre-back means it is possible that Andreas Christensen or Antonio Rudiger could be sold in the summer, with both of their deals expiring in 2022.

Fikayo Tomori has a £25m ($34m) purchase option in his loan contract at AC Milan, with the 23-year-old having impressed at the start of his spell at San Siro.

Thiago Silva's future, meanwhile, remains uncertain. The Brazilian's contract is due to expire at the end of the season and although both parties have the option to extend his stay for another year, it is unclear if he will remain.

The 36-year-old - who will undergo a scan on Friday to discover the extent of a potential thigh strain he suffered in the win over Tottenham - is understood to be keen to stay put but Tuchel is yet to decide on his future.

Despite the speculation over new additions, the Blues' head coach was happy to keep all of the club's players in January and wants to assess his options first-hand before making big decisions on their futures.