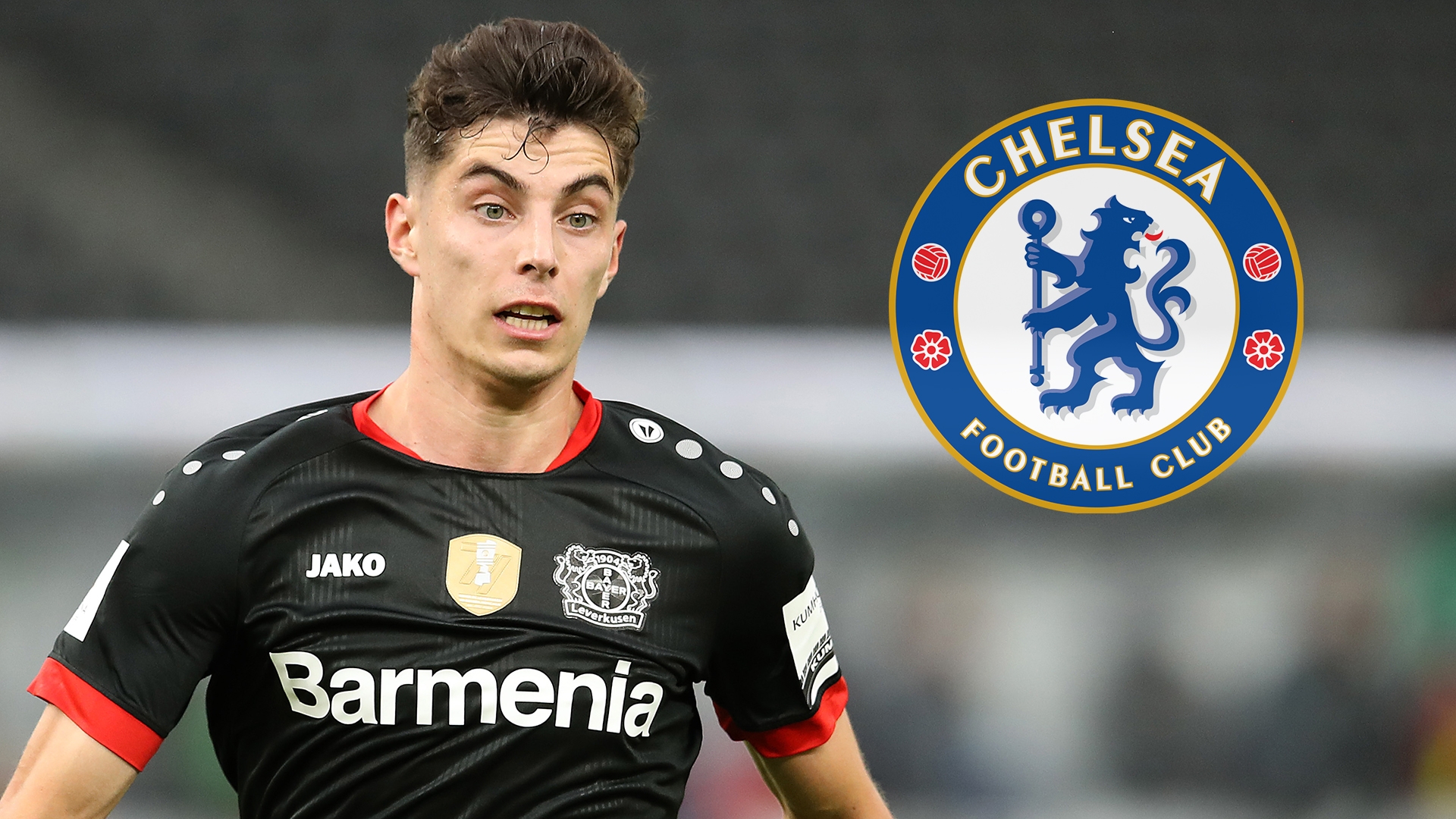 The Germany international is keen on a switch to Stamford Bridge, though Frank Lampard's side are yet to have agreed a fee with the Bundesliga club

Chelsea are in contract talks with Bayer Leverkusen star Kai Havertz but the Blues are yet to have agreed a fee with the Bundesliga club.

Peter Bosz' men missed out on qualification for the Champions League, accelerating the Germany international's desire to leave in the near future.

Leverkusen were open to selling the 21-year-old but publicly stated that they wanted upwards of €100 million (£90m/$111m) for their prized asset.

Goal has learned that Chelsea are keen to negotiate a lower fee of around €76m (£70m/$87m), and it remains unclear when discussions will reach a conclusion.

The Blues are in a strong position to sign Havertz, with no other teams currently in talks to land the midfielder, who is keen to make the switch to Stamford Bridge.

Although Chelsea need just one win from their final two league games to seal Champions League football for next season, it is understood that Havertz would still join the Blues even if they don't seal a place in Europe's premier club competition.

Having scored 17 goals and provided eight assists in all competitions in 2019-20, the versatile forward has emerged as Germany's outstanding young talent, with Frank Lampard having publicly referred to him as a "top player".

Chelsea initially faced competition to sign Havertz, but with the financial repercussions of the coronavirus crisis taking hold, it is likely to be a far more cautious transfer market this summer.

Indeed, the Blues were able to secure the signing of Timo Werner as Liverpool pulled out of the race due to financial concerns, with the west London outfit having also signed Ajax star Hakim Ziyech.

Bayern Munich and Real Madrid have both expressed an interest in Havertz in the past but are unable to raise the required funds to do a deal this summer.

As well as wanting to sign Havertz, the Blues are also exploring options at both centre-back and left-back, while the signing of a new goalkeeper could also be on the cards.

Leicester City are not interested in selling Ben Chilwell - who is at the top of the club's left-back wish list - while Ajax star Nicolas Tagliafico is also an option, amid competition from Atletico Madrid.

Should the Blues move to bring in Atleti goalkeeper Jan Oblak, the Liga side are set to demand that his €120m (£110m/$138m) release clause be activated if they want to lure the highly-rated Slovenian to Stamford Bridge.

As for outgoings, Chelsea could raise further funds by selling Emerson Palmieri - who has significant interest from Inter - while Juventus are monitoring Jorginho's situation.

Meanwhile, Michy Batshuayi will likely leave the club this summer, along with loanees including Tiemoue Bakayoko, Danny Drinkwater and several other wantaway stars. Olivier Giroud is another who is on Inter's radar.

Despite it being likely a number of first-team players will leave in the summer the west Londoners are still keen to keep 31-year-old winger Willian, whose contract is expiring at the end of the season.