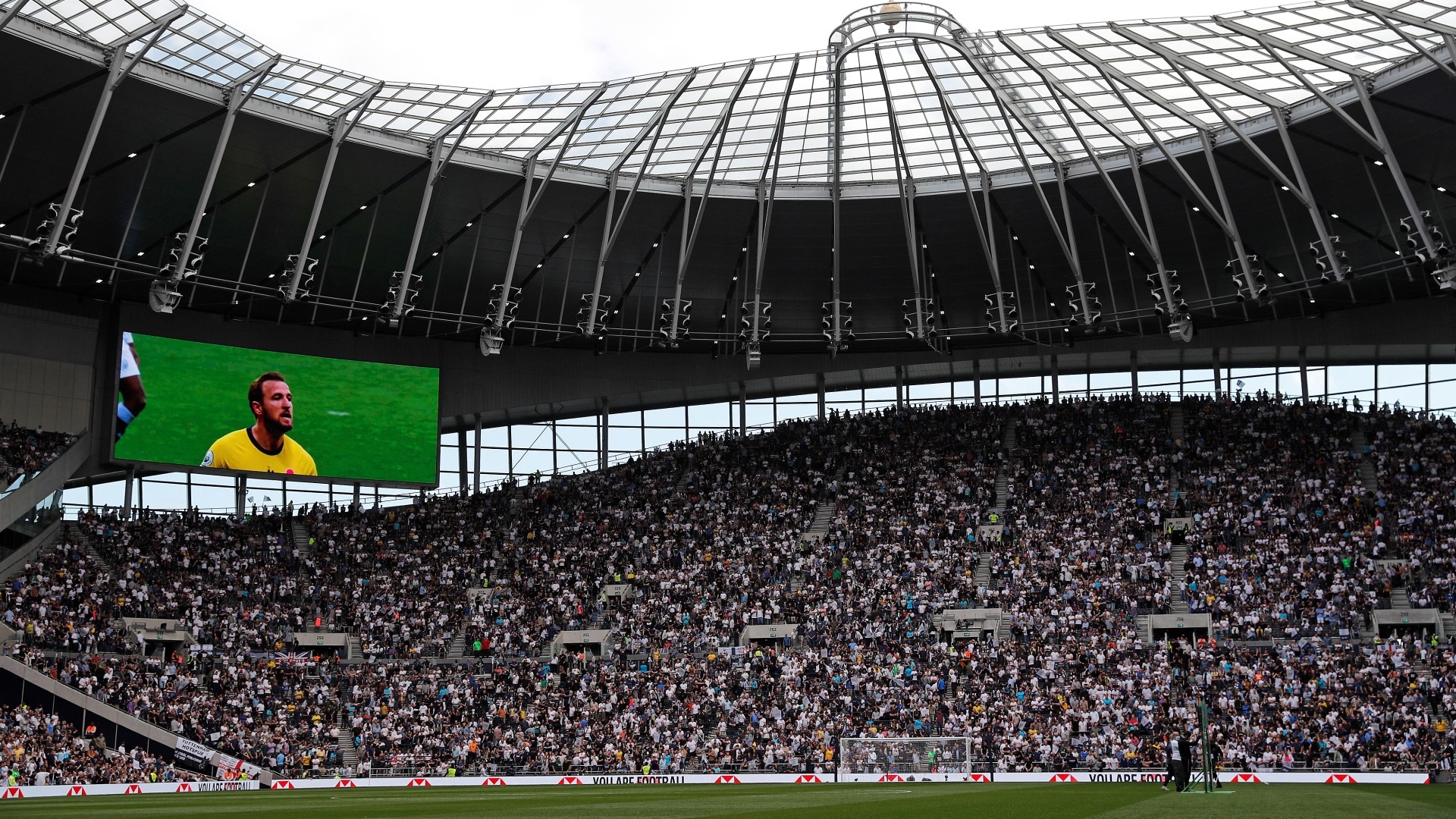 Tottenham fans are hoping their victory against Manchester City on Sunday will convince Harry Kane that the Premier League champions are not all they are built up to be.

The Spurs star was left out of the squad as his side ran out 1-0 winners against Pep Guardiola's men in their first game of the season.

The striker's absence will only exacerbate speculation surrounding his future as the 28-year-old is said to be eager to leave north London for City before the transfer window closes.

But the Spurs fans hoped to persuade the England captain that the club can indeed compete with the title favourites this year.

The home supporters chanted his name as they upset the champions, singing: "Are you watching, Harry Kane?"

Spurs coach Nuno Espirito Santo refused to comment on Kane's future after Sunday's game, saying: "Look, Harry Kane is one of the best players in the world, honestly. We are very lucky to have him. He has to get ready and help the team.

"We still have to go to Portugal [to face Pacos de Ferreira in Conference League qualifying] then we think about Wolves."

Meanwhile, match-winner Son Heung-min was happy to get the season off to a strong start without the team's talisman.

"We are all professional. We wanted to focus on this game no matter who is involved or not," he said.

"Obviously Harry is so, so important for us. But let's see. Last season we didn't start well against Everton so we started well. I just want to enjoy this afterwards."

Will Kane stay at Spurs?

City are said to be eager to land the attacker in the current window and their failure to find the net against Spurs could encourage them to push even harder to get a deal wrapped up.

Goal reported that City were lining up a £100 million ($139m) offer in June and it was thought that the striker was trying to push through a move when he did not report for training earlier this month.

Kane, who has three years left on his contract at the north London side, insisted he did not refuse to train with the club after coming back from his summer holiday.