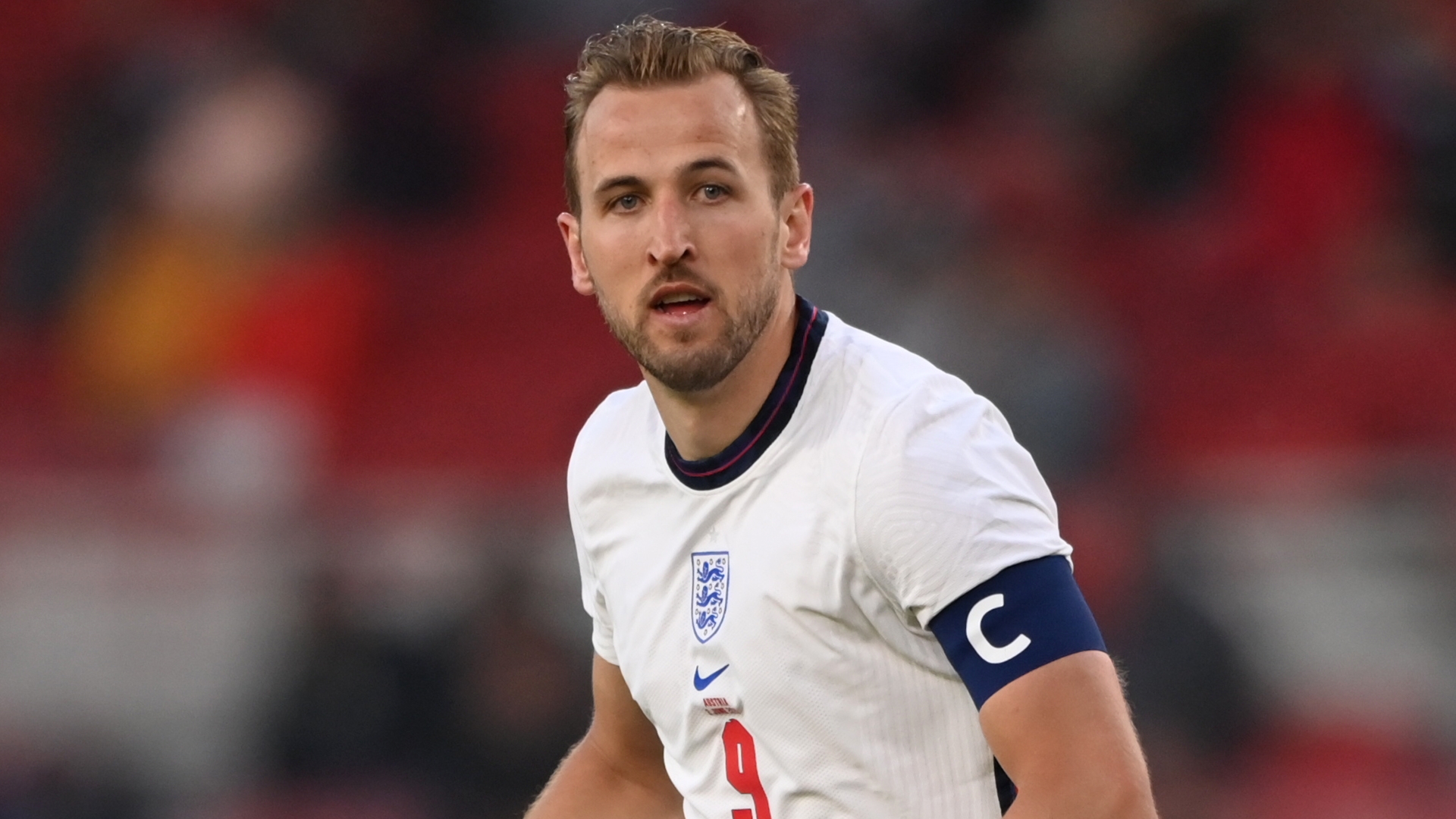 Harry Kane has been left out of the Tottenham squad to face Manchester City in their opening game of the Premier League season.

The striker has been linked with a move away from Spurs this summer, though it has been reported that he is not considered fit enough to feature in Sunday's clash.

Instead, Heung-min Son will line up at the head of the attack for Nuno Espirito Santo's first league match in charge of the north London side, with Steven Bergwijn and Lucas Moura on the wings and Dele Alli in support in attacking midfield.

Why has Kane been left out?

Goal reported earlier in August that the 28-year-old was late to return to training with Spurs following his summer holiday, though he released a statement denying claims he refused to practise with his team-mates.

Spurs boss Nuno said on Monday that Kane would be available for selection for the encounter with the Premier League champions.

However, speaking before kick-off, Nuno told Sky Sports: "He needs to work [on his fitness after returning late from his holiday]. He needs to keep on working until he's ready to help the team.

Your team to face @ManCity! 🙌 pic.twitter.com/BUFdDIMny8

"He doesn't need too many sessions. He needs to be fit."

When asked if Kane is at the game, Nuno added: "He worked in the morning, I don't know what he's going to do [now]."

What does the future hold for Kane?

The England star has been heavily linked to a move away from Spurs this summer, with City the favourites to land him.

Goal reported in June that City were lining up a £100 million ($139m) offer to get him in the current transfer window.

But this week coach Pep Guardiola refused to touch on the possibility of a deal going through when asked at a press conference.

"He's a player from Tottenham, I'm not going to talk about him. I made an exception last time, usually I don't talk about transfers," he said.

Kane, who topped the Premier League's goalscorer and assist charts last season, has three years left on his contract with Spurs.