Still going strong at 43 years old, the World Cup winner now turns his attention to gaining promotion back to Serie A

Gianluigi Buffon has been announced as a Parma player once again, 20 years after having left the club to join Juventus.

Widely regarded as one of the greatest goalkeepers of all time, the 43-year-old is still not ready to hang up his gloves and will play the 2021-22 season in Serie B.

Buffon has signed a two-year deal with his old club, but has a clause in his contract that could see him leave after just one season if he so chooses.

The Italian icon was recently quizzed by reporters on his future while kicking off the 'Buffon Summer Camp' at his goalkeeping academy in Marina di Pietrasanta.

He said: “I decided to continue playing because I still feel good.”

Having been playing a back-up role behind Wojciech Szczesny last term, Buffon made only 14 appearances across all competitions for the Old Lady.

He did, however, keep six clean sheets as he picked up Coppa Italia and Supercoppa winners' medals to add to his already incredible CV.

Of course, his status as a legend in Turin has long been secured, having won nine Serie A titles across 656 appearances in his first stint with the Bianconeri.

Only Alessandro Del Piero has featured in more matches for Juve than World Cup winner Buffon, who also made it to three Champions League finals. 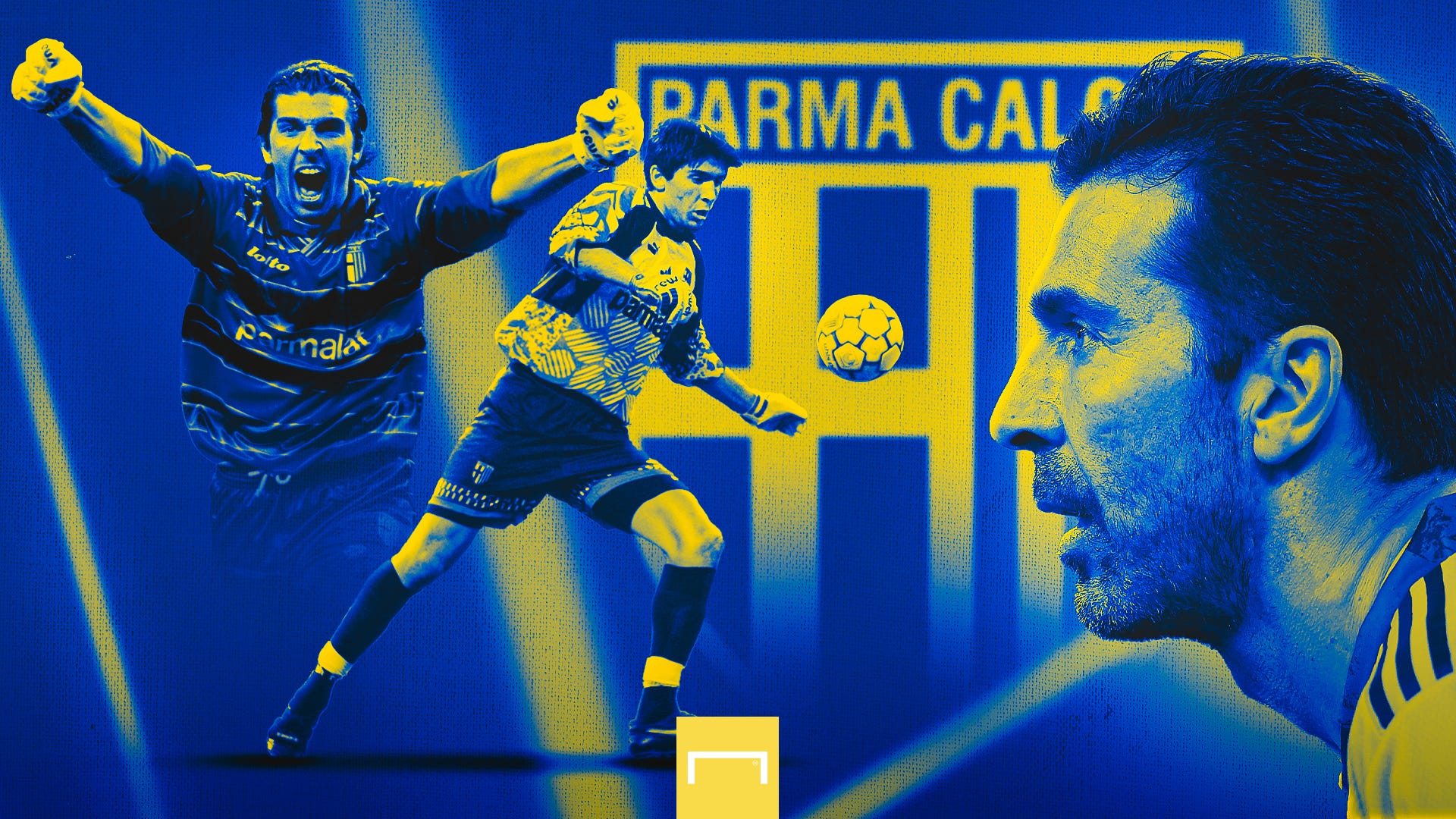 Back to where it all began

Having previously helped the club to Coppa Italia, Supercoppa Italiana and UEFA Cup glory, Buffon is now tasked with helping Parma win promotion back to Serie A following their 20th-place finish last term that saw them relegated.