The Bianconeri are eager to start making space in their squad for new additions, with a Wales international among those they want to offload

Aaron Ramsey no longer figures in Juventus' long-term plans, with Goal learning that the Serie A giants are seeking talks with the midfielder's representatives as they look to find a buyer.

The Wales international has spent the last two season's in Turin, with a move to Italy made as a free agent in the summer of 2019 after reaching the end of his contract at Arsenal.

Injury problems have remained an all too familiar theme for the 30-year-old at the Allianz Stadium, with Juve now looking to put a summer transfer in place that allows them to free up space in Massimiliano Allegri's squad.

Where could Ramsey end up?

A retracing of steps to the Premier League remains the most likely option for Ramsey.

No potential landing spot has been found as yet, though, and Juve are eager to discuss matters with the Welshman's representatives in the coming days.

Ramsey is currently on Euro 2020 duty with his country, but the Bianconeri are looking to get a transfer ball rolling as soon as possible.

A return to Emirates Stadium has been mooted, with 11 years previously spent in north London, but that is not an option at this stage, with no contact having been made. 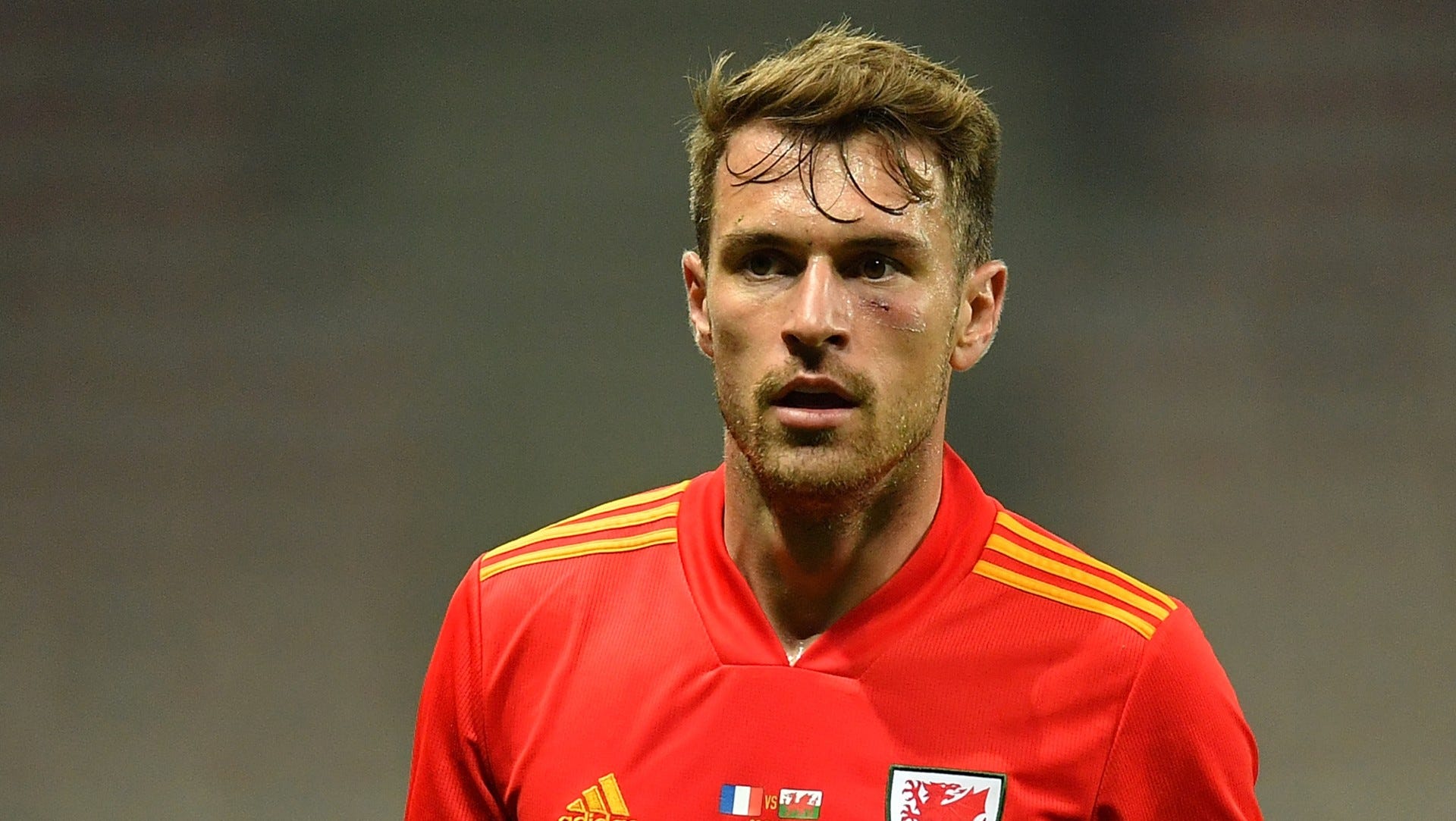 Ramsey remains in the shop window while on European Championship duty and could entice a Premier League suitor into making a move.

He has already hinted that a new challenge will be sought, telling La Repubblica when discussing his time in Italy: "The last two seasons at Juve have been very difficult, frustrating, not only from a physical point of view.

"There have been factors and changes that I was not used to.

"In the national team, on the other hand, I am happy to have a team that follows me step by step. They understand me, they know what I need and also what my body needs.

"Unfortunately, sometimes the teams always continue to work in a certain way, too.

"When a player would need more attention… at least now I have the right people around me and then I'll do everything to get back to a place where I can feel good again, and have confidence."

Juve are hoping to see Ramsey catch the eye over the coming weeks, having already seen him figure in Wales' 1-1 draw with Switzerland, and an exit door is now very much open.