“We've scrambled before towards the end of the window and now I have to say I think we're in a good position,” the manager said.

Ed Woodward and the rest of the club’s transfer team can sit back in the comfort that they have already landed two of their top targets in Jadon Sancho and Raphael Varane.

And now United find themselves in an unusually positive transfer position as their Premier League rivals look to get their business sorted. But the question remains: will there be any more incomings or outgoings?

Any more potential signings, with a central midfielder and a right-back still on the list, would likely come later in the window.

Funds will now have to be raised to bolster the transfer budget, with over £100 million ($139m) spent on Varane and Sancho.

There is interest in Atletico Madrid’s Kieran Trippier but United want to pay far less than the £35m ($49m) asking price if a deal is to be done.

He could be brought in to provide competition for Aaron Wan-Bissaka at right-back but only if a reasonable fee could be arranged. Even that is likely to be dependent on departures. 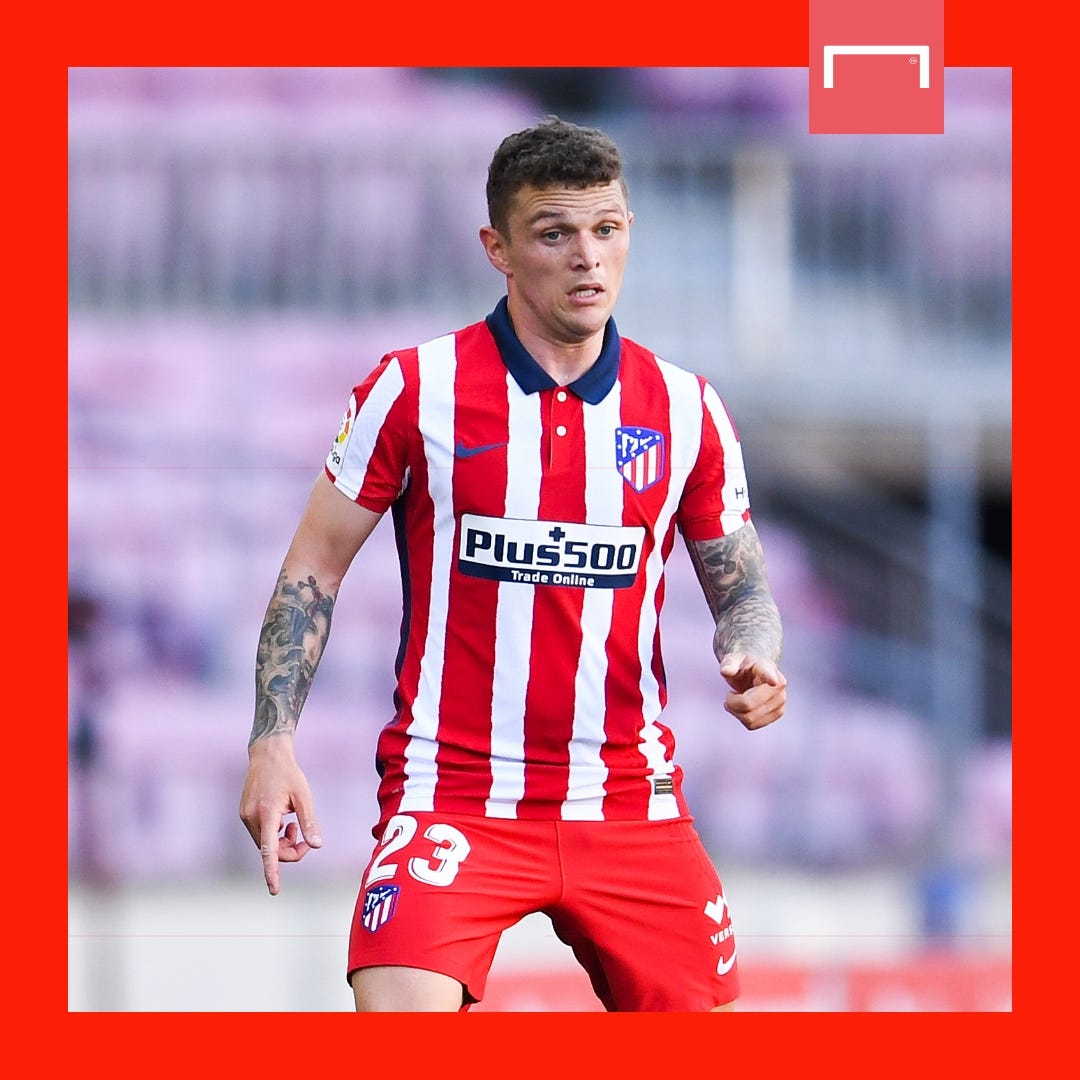 Then there is the question of a central midfielder. Leon Goretzka has been linked but he still looks likely to sign a renewal at Bayern Munich. His current contract expires in 2022 but there remains a financial gap to be bridged between the German champions and the player's representatives.

While there is interest in Eduardo Camavinga at Rennes, it is understood he prefers a move to Spain.

Declan Rice is clearly a player of interest too but West Ham would demand too high a fee and he is therefore likely to be beyond any additional budget the club can get this summer.

There are plenty of players who are in the potential sale category that could help to swell the funds, namely Paul Pogba.

The France international has entered the final year of his current deal and, while talks have begun with Pogba’s representatives, he has yet to put pen to paper on fresh terms.

In December last year, agent Mino Raiola declared that his client had no interest in signing a new deal. If he is true to his word then United have a decision to make: cash in this summer or risk losing Pogba on a free transfer for the second time in his career.

Paris Saint-Germain are interested but have yet to submit a formal bid. United accept they would not be able to recoup the full £89m ($124m) they spent to bring him back to Old Trafford but hope to get at least £50m ($70m) if he is sold.

Will PSG pay up or leave it a year and sign him on a free transfer?

“The talks are ongoing between Paul’s representatives and the club’s representatives. All that I’ve ever heard with Paul is he’s looking forward to the season,” Solskjaer said last weekend.

The 2018 World Cup winner is now back in England and preparing to return to training with his team-mates. 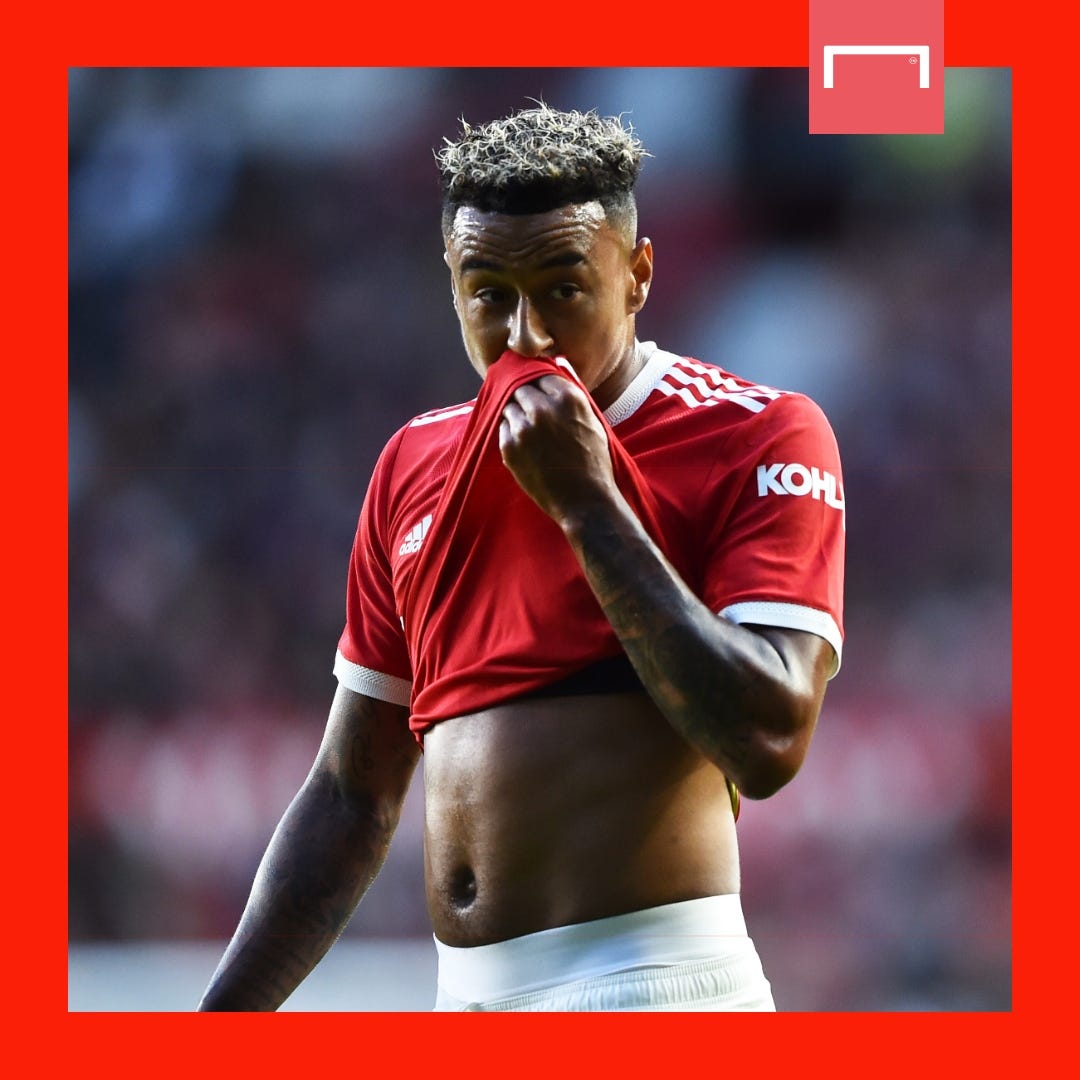 And while Pogba is the biggest talking point in terms of potential outgoings, there are other futures up in the air. Jesse Lingard has impressed in pre-season after a very productive loan spell at West Ham and for the time being remains in the manager’s plans for the campaign ahead.

However, there are a number of clubs keen on taking Lingard and the 28-year-old wants guaranteed playing time. With Bruno Fernandes occupying his favoured No.10 position, how many minutes Solskjaer can realistically guarantee him remains to be seen.

Then there is Andreas Pereira. He scored one of the best goals ever seen at Old Trafford in the friendly against Brentford on Wednesday night but his long-term future is unsure. The 25-year-old spent last season on loan at Lazio and is another player who is keen for regular playing time.

Diogo Dalot impressed on loan at AC Milan, and is wanted back in Italy, but is not expecting an update on his situation until later on in the window.

Axel Tuanzebe is expected to head out on loan, with Newcastle interested, and Brandon Williams should be heading out too. However, his wages are posing a problem in relation to a prospective move to Southampton.

With Sancho signed, Amad could end up on loan while Facundo Pellistri is in the same boat.

There’s still plenty to resolve in the final four weeks of the window but Solskjaer is at least secure in the knowledge that he’s got two of his top targets already through the door.

In an ideal world he would get another two but time, and budgets, will tell if that is possible