Tariq Lamptey is revelling in the prestige of making his Ghana debut in the 3-0 loss to Brazil, describing it as a proud moment.

WHAT HAPPENED? Although he played for England at youth level, Lamptey made his senior debut in the Black Stars’ defeat to A Selecao on Friday. At Stade Oceane, the 21-year-old was introduced for Dennis Odoi. Nonetheless, he could do little to stop the West Africans from losing 3-0 after Marquinhos and Richarlison did the damage in the first half.

WHAT DID HE SAY? Despite playing for 18 minutes, the Brighton and Hove Albion star has no regrets switching his international allegiance from England. He wrote on Twitter “Proud moment making my international debut, thank you for all the support.”

THE BIGGER PICTURE: Lamptey put up a positive performance against the five-time World Cup winners. This has given coach Otto Addo more options as he hopes to raise a formidable squad for the global football showpiece billed for Qatar later this year. The youngster could be handed a starter’s role against Nicaragua in Spain as the West Africans aim to return to winning ways.

The VERDICT: His performance against Brazil draw applause from fans who suggested coach Otto Addo should have started him.

You were excellent last night… you’re really a great player @TariqLamptey . I just hope the coach notice your impact on the team real quick💯 https://t.co/lR8wP2qyYC

You deserved to start the game,wish you all the best in the games coming💯 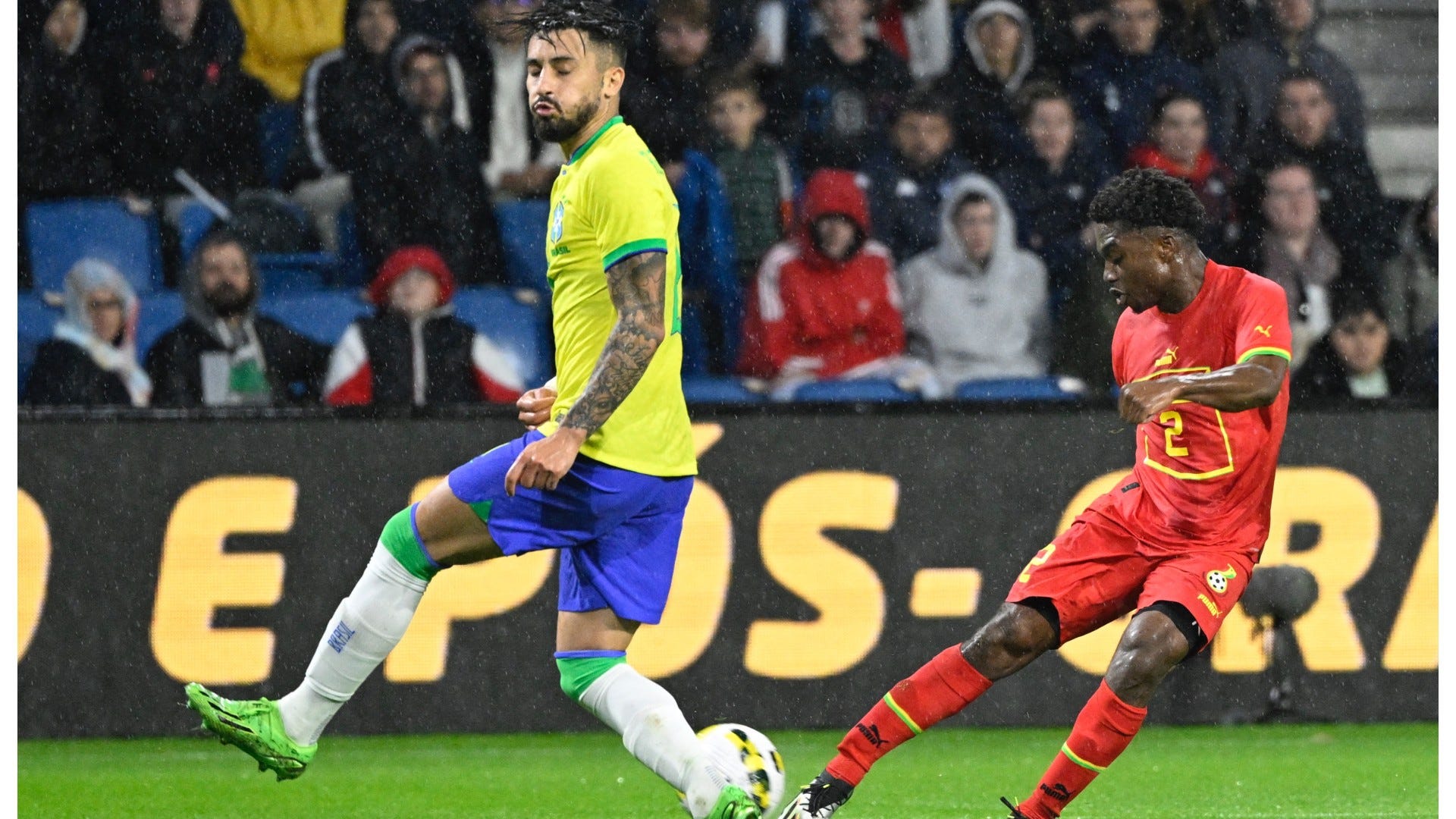 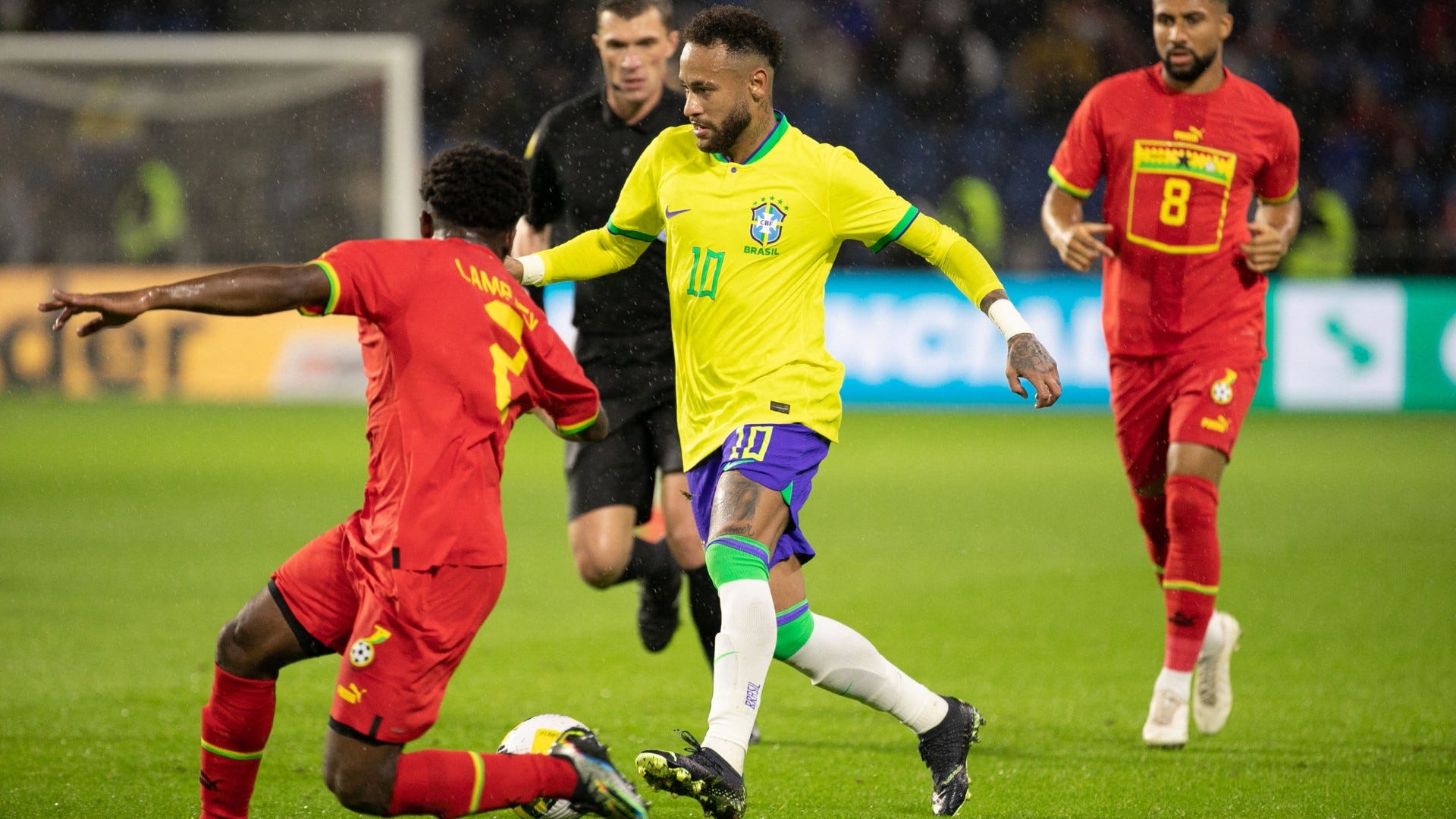 WHAT NEXT FOR LAMPTEY? After the match against Nicaragua, Lamptey returns to England where he is expected to help Brighton in the 2022-23 campaign. They take on Liverpool at Anfield on October 1. He has made five substitute appearances for fourth-placed Seagulls so far – with all coming as a substitute.