Zinedine Zidane has committed his future to Real Madrid by signing a three-year contract extension with the La Liga champions.

The new deal will keep the Frenchman at Santiago Bernabeu through to 2020.

"My story with Real Madrid is deeper than contracts and signatures," Zidane told reporters when announcing the fresh terms at a press conference on Saturday.

"I'm happy to be linked with the club. But the contract doesn't mean anything. You can sign for 10-20 years. I know where I am and what to do. In one year, maybe I won't be here. Real Madrid and I are not going to argue, never.

"I'm very happy to have the confidence Real Madrid shows in me. I'm happy to be working so well with my staff. And the objectives are always the same: trying to win every single game and every single title. We are enjoying our job a lot."

Bale: CR7 heir or time for a move?

Zidane will be hoping to add more major honours to his glittering CV over the course of the next three seasons, having enjoyed considerable success at the Real helm so far. 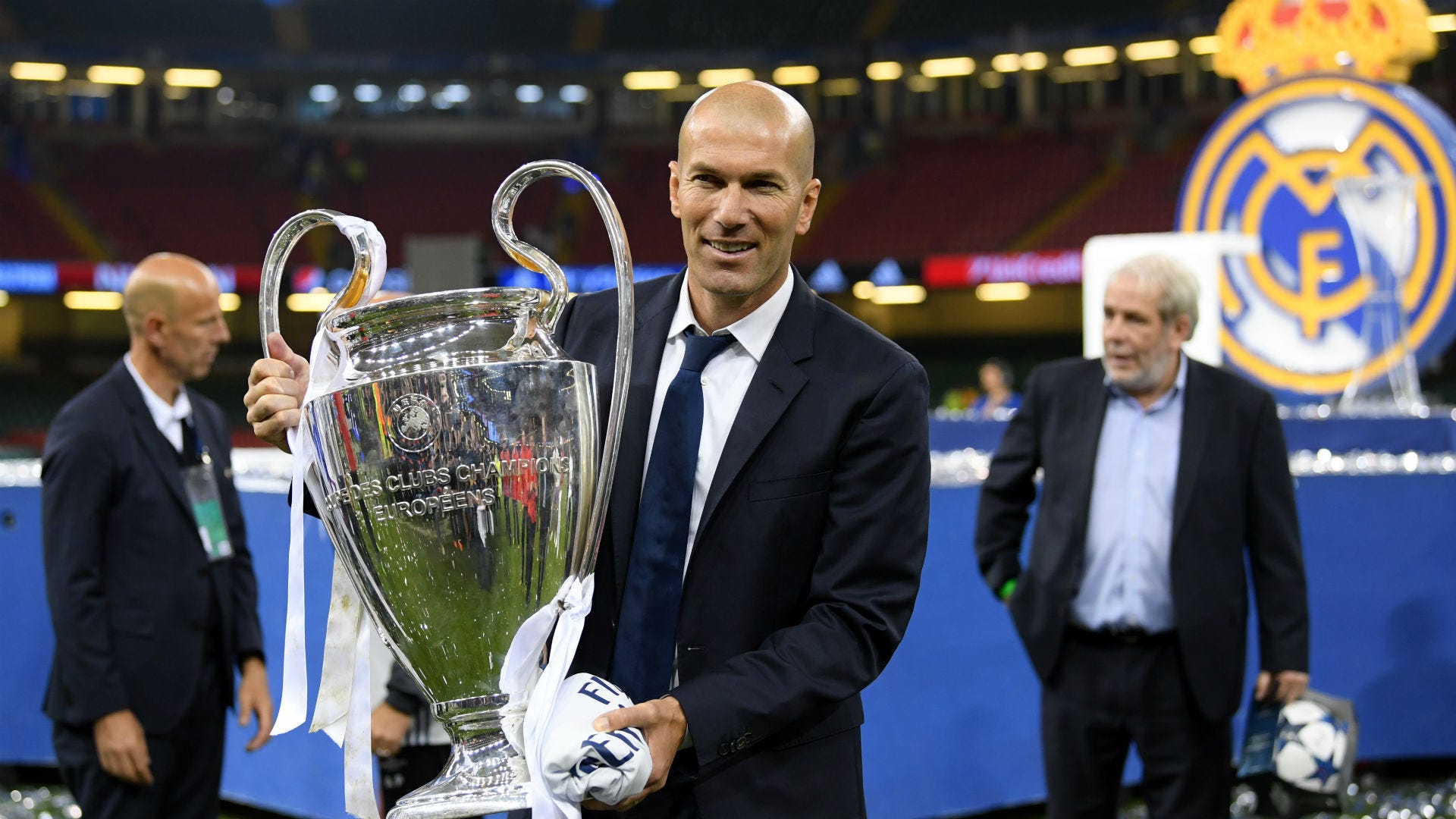 Appointed to succeed Rafa Benitez in January 2016, Zidane opened his tenure with a Champions League triumph.

Mou right, Madrid are on another level

Zidane has also overseen a Club World Cup win and two UEFA Super Cup successes, with the most recent of those coming against Manchester United.

His spell in charge of the Blancos has cemented his legacy in the Spanish capital, with the World Cup winner having previously made over 200 appearances for the club during a five-year stint at the end of his distinguished playing career.