The countdown is well and truly on to a global showpiece in the Middle East, with some superstar performers eyeing up the ultimate prize

The 2022 World Cup in Qatar will get under way on November 20 with superstar performers from across the planet readying themselves for a shot at global glory in the Middle East.

France, after emerging victorious on Russian soil back in 2018, will be the defending champions, but a number of nations have their sights set on knocking Les Bleus from the loftiest of perches.

In total, 32 countries will compete for the ultimate prize on football’s grandest stage, but who are favourites to go all the way and which of the outsiders could spring a surprise? GOAL takes a look… 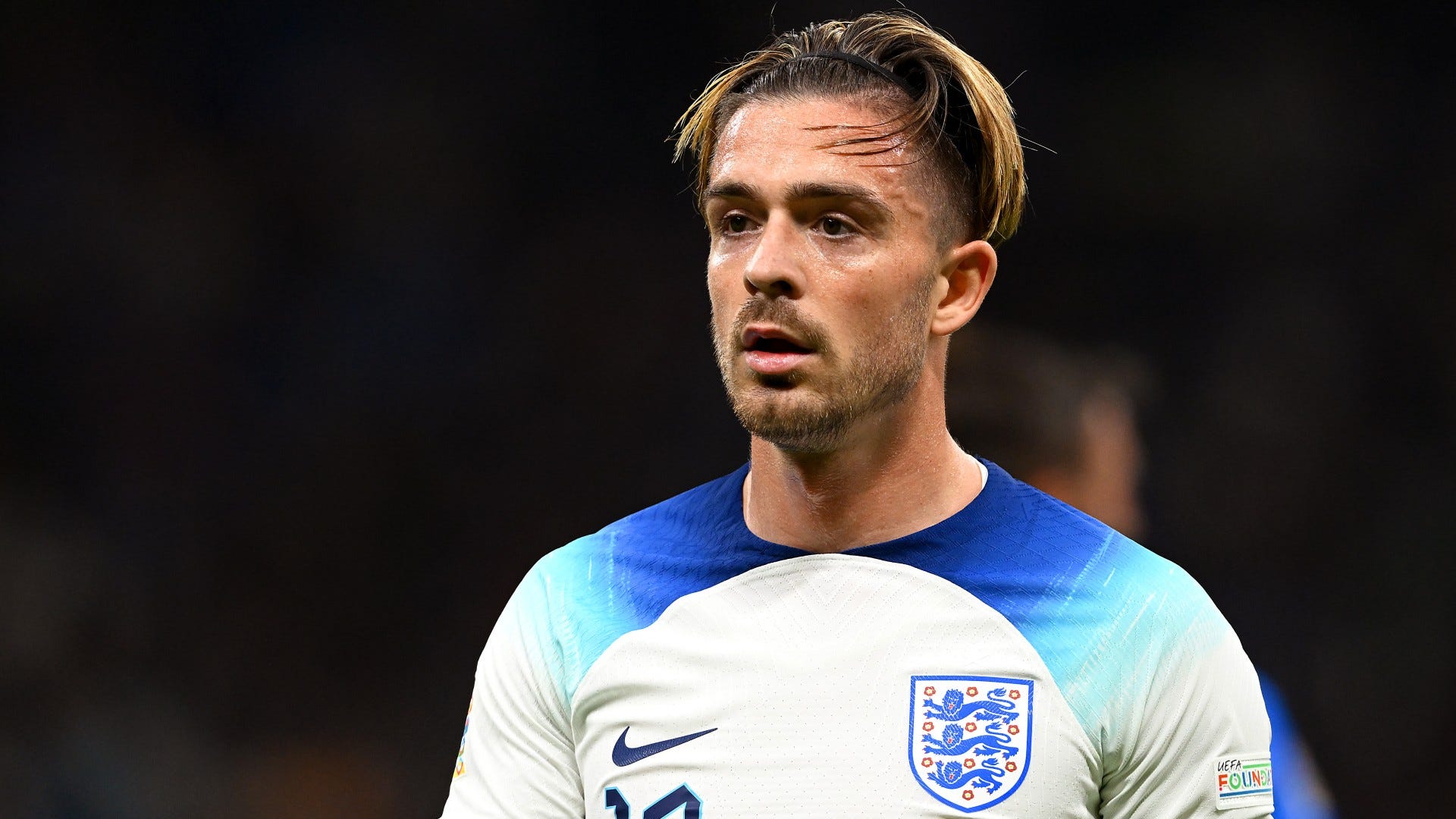 This article contains affiliate links. We may receive a commission on any sales we generate from it

Brazil may not have savoured World Cup glory since 2002, but they are five-time winners and currently boast the strength in depth - with the likes of Neymar, Vinicius Junior and Alisson at their disposal - to make them 4/1 (5.00) favourites in Qatar.

Holders France are another of those that are well fancied to mount a serious challenge for the ultimate prize, with a star-studded squad that includes Kylian Mbappe and Paul Pogba knowing what it takes to emerge victorious, and Didier Deschamps' side are available at 6/1 (7.00).

The recent form of Argentina has seen them jump to odds of 13/2 (7.50) with Lionel Messi hoping to land the one major honour that has so far eluded him in a remarkable career.

Who are the other contenders to win World Cup 2022? 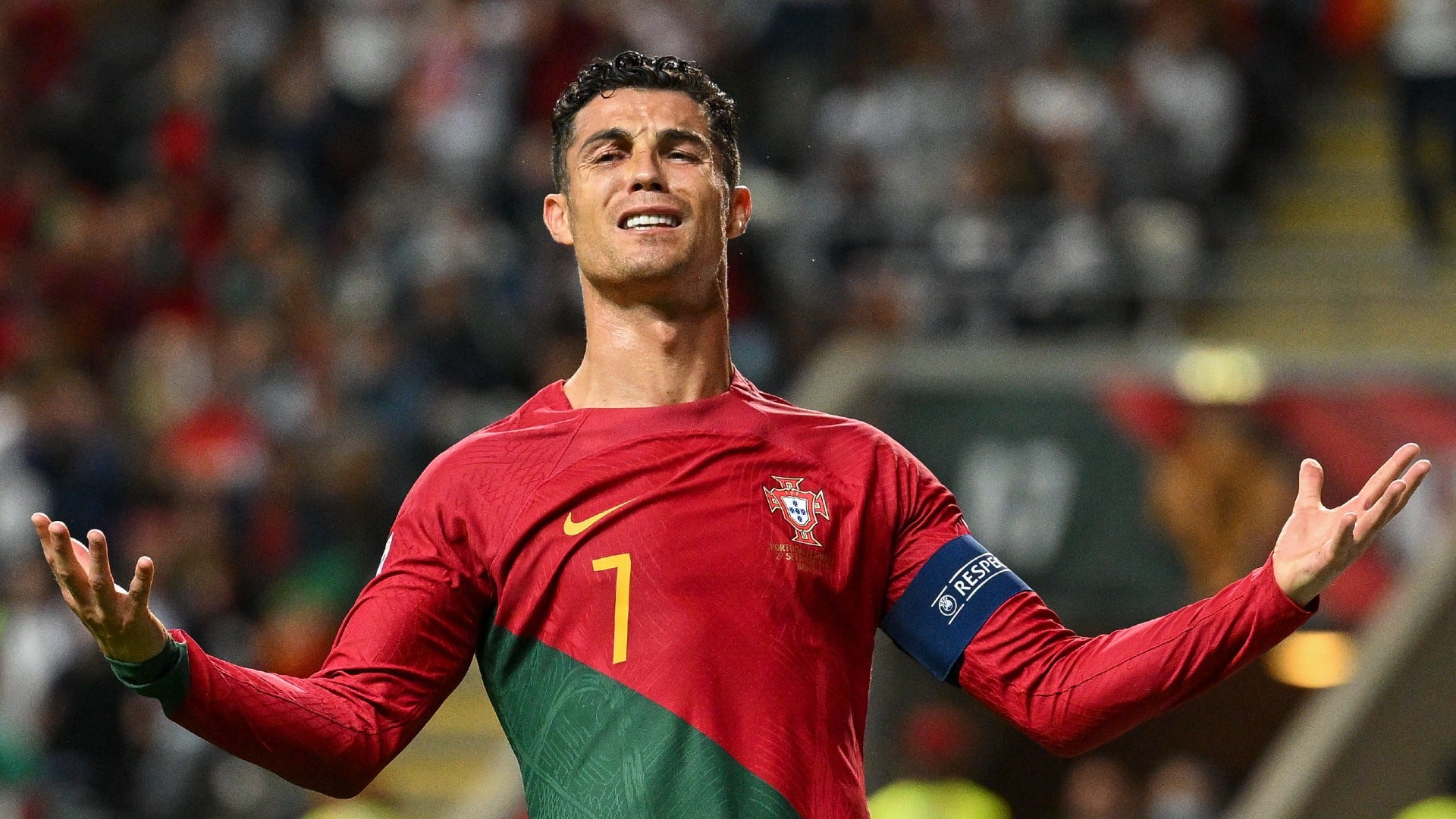 Belgium, who have slipped from the top of the FIFA world rankings, may feel that 2022 presents their golden generation – with the likes of Kevin De Bruyne and Eden Hazard still going strong – with a last shot at international honours, but they are priced at 14/1 (15.00).

Cristiano Ronaldo's Portugal - who came through the play-offs - are another of those available at 14/1 (15.00), alongside a Netherlands team that are bursting with potential.

Denmark, who have welcomed Manchester United playmaker Christian Eriksen back into their ranks following his cardiac arrest at Euro 2020, are considered to be 28/1 (29.00) shots for what would be a stunning and very emotional triumph.

Who are the outsiders to win World Cup 2022? 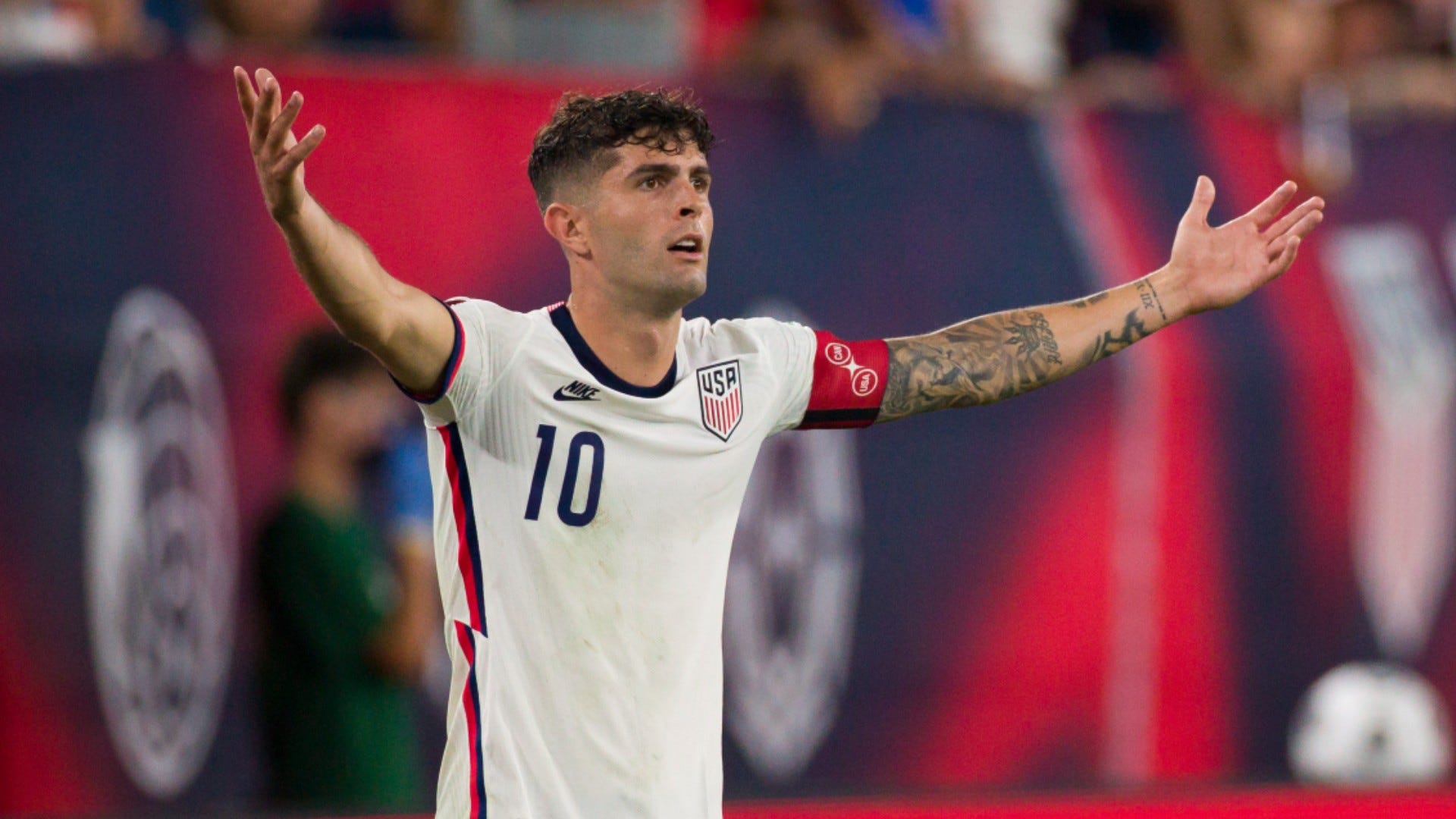 Uruguay – who still have the vast experience and considerable goal threat of Edinson Cavani and Luis Suarez in their ranks – are also available at 50/1 (51.00), with Serbia, Switzerland and reigning Africa Cup of Nations champions Senegal priced at 80/1 (81.00).

The United States, with youthful exuberance on their side, are not expected to figure in the final shake-up as they sit at 100/1 (101.00), with a Poland squad led by prolific Bayern Munich striker Robert Lewandowski priced at 125/1 (126.00).