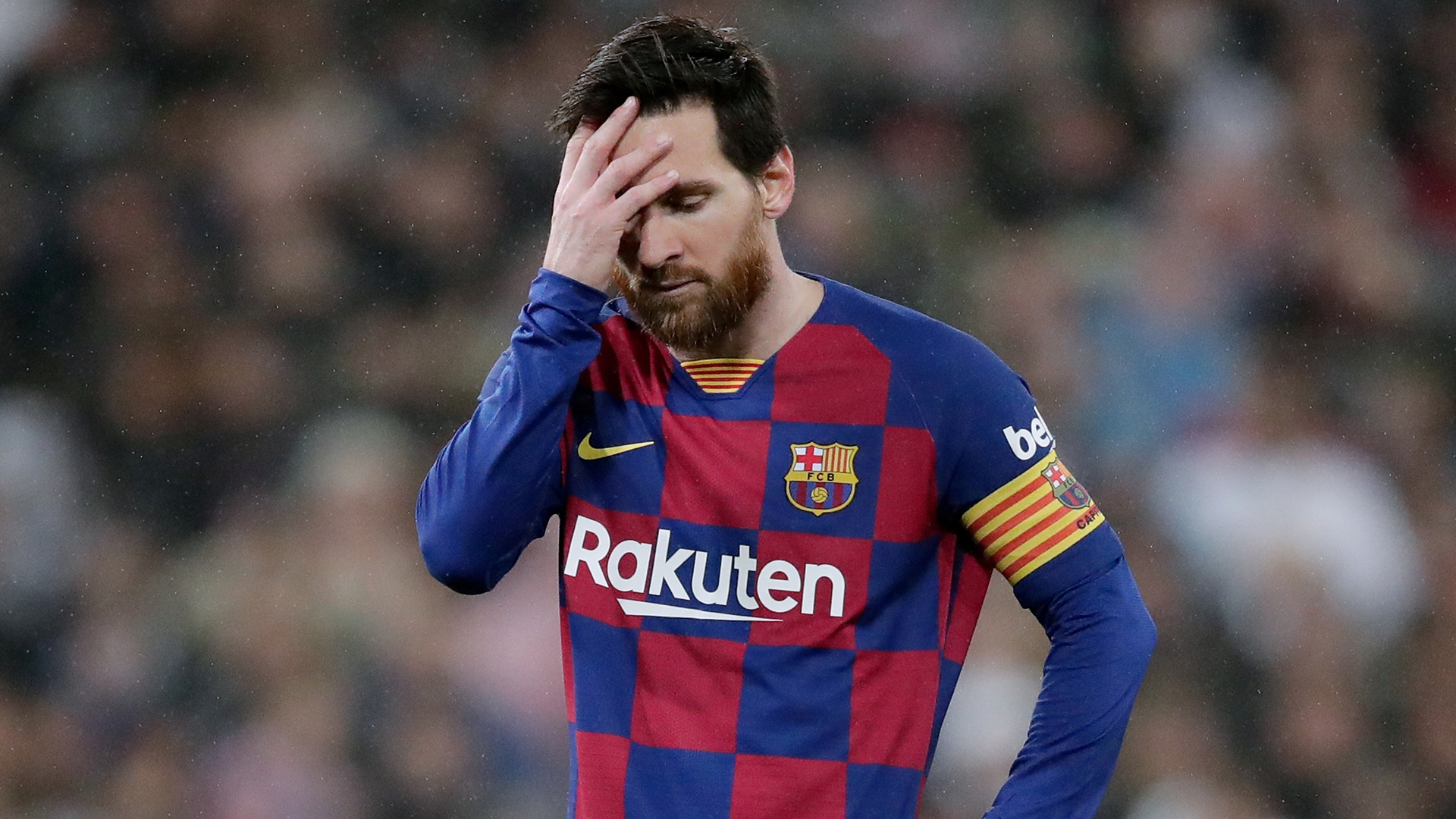 Lionel Messi is planning on breaking his silence and explaining the reasons behind his decision to leave Barcelona.

No date has been set for that revelation, but Goal has learned that the Argentine's intention is to give his version of events in the coming days, with there a desire on his part to send a message to the fans that remain fiercely loyal to him.

On Tuesday, Messi’s lawyers sent a fax to the legal services of Barcelona announcing the decision to leave the club.

The six-time Ballon d’Or winner now intends to explain why he feels the need to walk away from what has been his home for the last 20 years.

Indeed, the Argentine has previously suggested all is not well at Camp Nou as he aired his grievances during the 2019-20 campaign.

Early on in the season, as the Blaugrana stumbled their way out of the blocks, he conceded that things were not going well and collective improvement was required.

He then expressed his disappointment at the dismissal of Ernesto Valverde in January, with a two-time La Liga title-winning coach shown the door at Camp Nou.

Messi has also questioned whether the Barca board, headed up by under-fire president Josep Maria Bartomeu, have done all they can to bring Neymar back to the club from Paris Saint-Germain.

Eric Abidal, who recently departed amid the calls for change on and off the field in Catalunya, was another to be targeted by Messi after the former director of football accused certain members of the playing staff of not pulling their weight.

With Barca’s struggles for consistency holding them back for much of last season, further concerns were raised ahead of a Champions League last-16 encounter with Napoli.

The Blaugrana made it through that contest, but Messi’s claims that the club would struggle to compete for the top prize were proved correct in a humiliating 8-2 defeat to Bayern Munich in the quarter-finals.

Indeed, sources confirmed to Goal that Messi did not speak in the wake of that crushing European reversal, with the 33-year-old deciding against venting his anger and doing even more damage to the club.

An outpouring of emotion is coming, though, and his side of the story will be delivered in public before he completes a move away from Camp Nou.