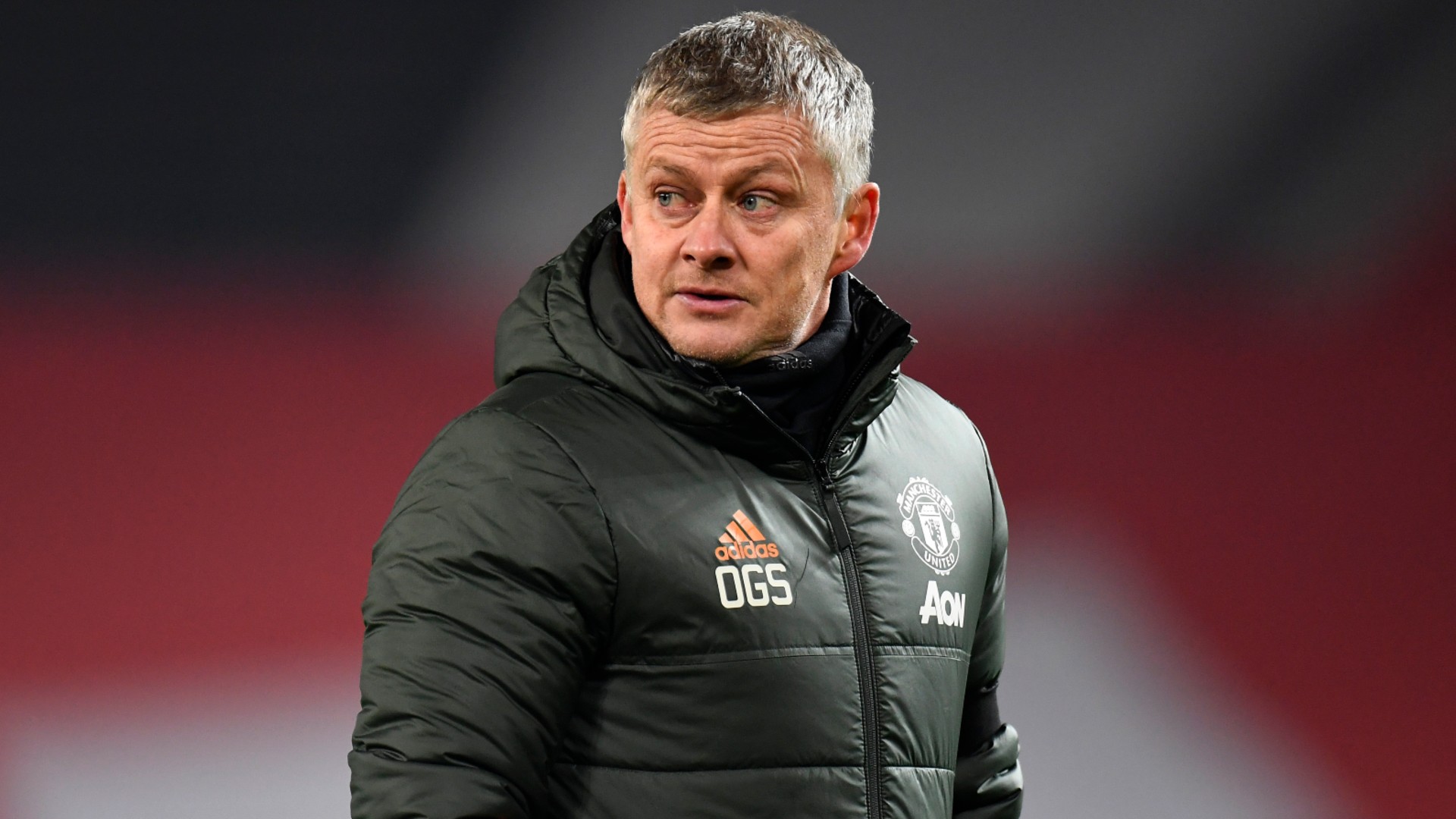 The Red Devils legend, who knows all about capturing the English top-flight crown, feels there is plenty to work on at Old Trafford

Gary Neville has warned Ole Gunnar Solskjaer that there remains a serious flaw in his Manchester United side that will prevent them from challenging for the Premier League title if it remains unaddressed.

The Red Devils have cemented a second-place standing in the table this season, in what is considered to be a positive step in the right direction.

They are, however, 14 points adrift of arch-rivals Manchester City and have continued to find life difficult against opponents that set up to frustrate and contain the more obvious threats within the Red Devils’ ranks.

Assessing United in the wake of a battling 1-0 win over West Ham, eight-time title winner Neville told Sky Sports: “We know what Manchester United are: they do struggle to break down teams, if you think about how City dismantle teams who sit deep against them, United aren’t capable of that yet and it has been something we can quite obviously see, when they play on the counterattack, they’re a lot better.

“They’ve got to get better playing against teams who really sit back in those deep blocks. I think that’s where the next stage of the development has got to come, because if they don’t start doing that better, they won’t win this Premier League because teams will do that against them as Man City have found out.

“It’s about having higher quality in the final third. If you think about the compact nature of all teams now when they want to be, particularly the teams in the bottom half, you just need fantastic players. If you look at City - Bernardo Silva, Gundogan, Foden, Mahrez - they have five or six of them. I can only really think of Fernandes and Pogba who can open a defence up in tight situations, the rest of them rely upon space to operate.

“Maybe Greenwood can do it, but generally, you look at City, they’ve got five or six and if two of them are injured then there’s always someone who can unlock the door elsewhere in the team. For United, if it’s not [Bruno] Fernandes, then maybe it’s Luke Shaw who’s the person who’s next and most likely to do something from an attacking point of view.

“They need to improve their quality in the final third, maybe up the speed of the game a little bit - they play too slowly against teams when they actually drop off against them. When they play against a top team like City last week, the speed of passing - because it has to be - is actually really good and they’ve got to get that into the game against teams that drop off and make it difficult for them.”

Given that they have gone four years without major silverware, United are considered to be moving in the right direction this season.

They remain a work in progress, with Solskjaer pointing out on a regular basis that he is overseeing a long-term project, but he is in the hunt for FA Cup and Europa League honours.

Neville believes tangible success in 2021 is imperative for the Red Devils if they are to kick on from this point and come back into contention for the most prestigious of prizes.

Solskjaer’s side will be back in action on Thursday when they take in the second leg of a Europa League last-16 encounter with Serie A giants AC Milan that is currently locked at 1-1.