Wagner Ribeiro, who formerly managed the career of the superstar forward, claims another record-breaking transfer was discussed

Real Madrid had a €300 million (£260m/$357m) bid for Neymar knocked back in 2019 claims Wagner Ribeiro, who says Paris Saint-Germain made it clear that even "a billion" would not be enough to get the Brazilian.

The Ligue 1 giants smashed the world transfer record in the summer of 2017 when luring the South American superstar away from Barcelona in a €222m (£192m/$264m) deal.

Ever since that agreement, a return to Spain for Neymar has been mooted with Real looking to turn speculation into a transfer at a time in which serious questions were being asked of the 29-year-old's future in France.

Ribeiro, a former agent of Neymar, told L'Equipe: "At that time, he was close to going to Real Madrid. Madrid were willing to pay €300m for him. Florentino [Perez] told me, but Nasser [Al-Khelaifi] refused. 'Not for a billion, he's not going to go!' He told me."

Having seen an exit denied, Neymar has committed himself to the PSG cause. He has scored 83 goals in 106 appearances, helping his current club to a number of domestic honours and the Champions League final. 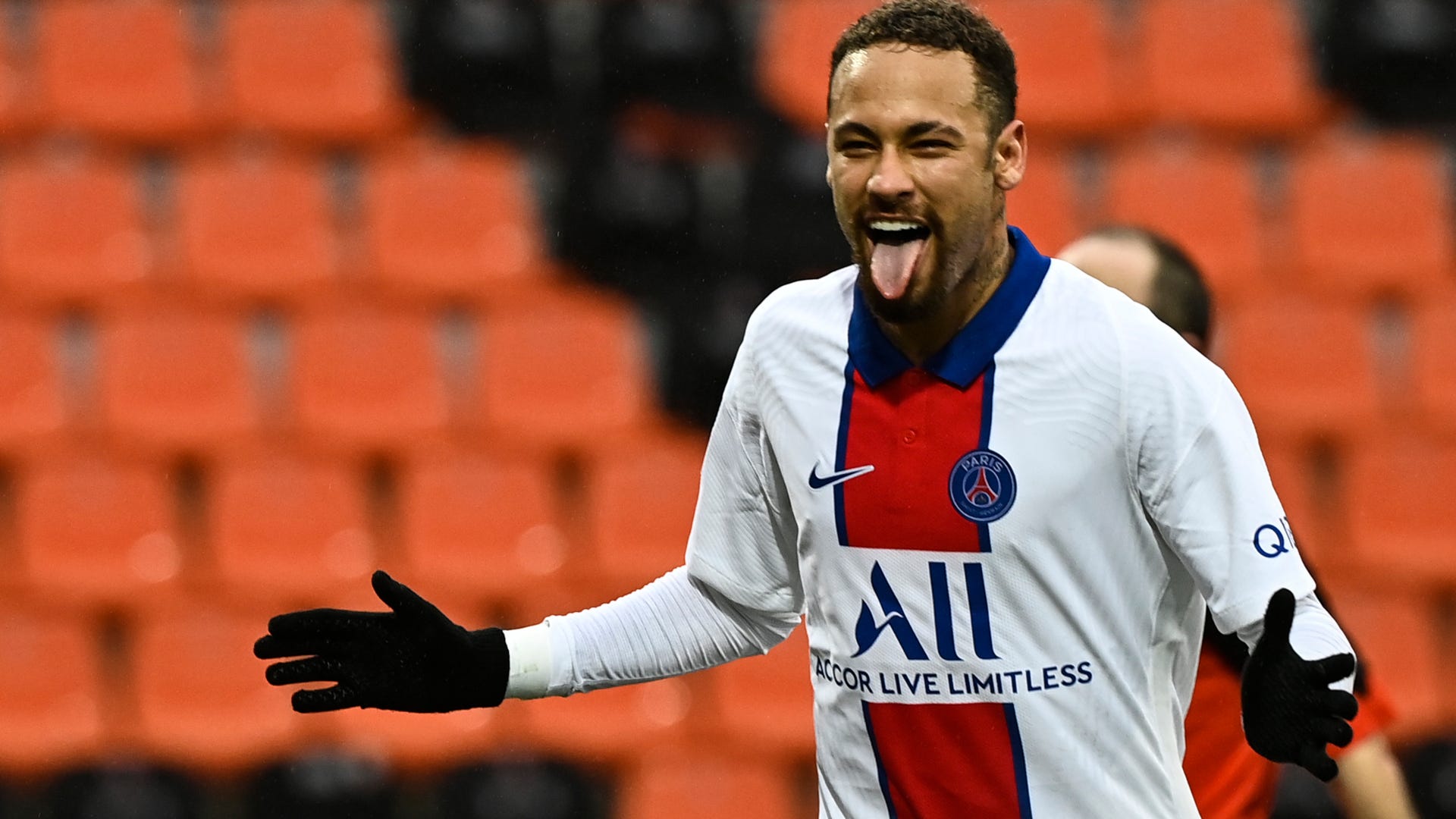 Transfer talk refuses to go away though, especially as he is approaching the final year of his contract in Paris.

Fresh terms have been mooted, alongside ongoing talk of interest from Barca and Real, but Ribeiro doubts that any other side could afford him.

Ribeiro added: "He is happy there. No club in the world can offer you what PSG offers. Only they can afford Neymar. Madrid has financial problems. Barca? Even worse. In Italy and United or City? I don't think so.

"In Paris he makes a good living and plays for a very good team. This season they will win the Champions League and Neymar will land the Ballon d'Or."