For an hour, it looked so good for Paris Saint-Germain.

They spent the first half bossing Manchester City in their Champions League semi-final first leg, grabbing the advantage thanks to a neat Marquinhos header from an Angel Di Maria corner.

It was a well-deserved lead, with Mauricio Pochettino's side having got the upper hand in the tactical battle.

Neymar, Marco Verratti and Kylian Mbappe were all linking nicely, and during this period it was they who were threatening to score the game’s second goal.

There was the odd lapse, most notably when Phil Foden was given the freedom of the penalty area to smash straight at Keylor Navas, but their defending was strong and City were denied the opportunity to play the game at their rhythm.

Then came the second half. 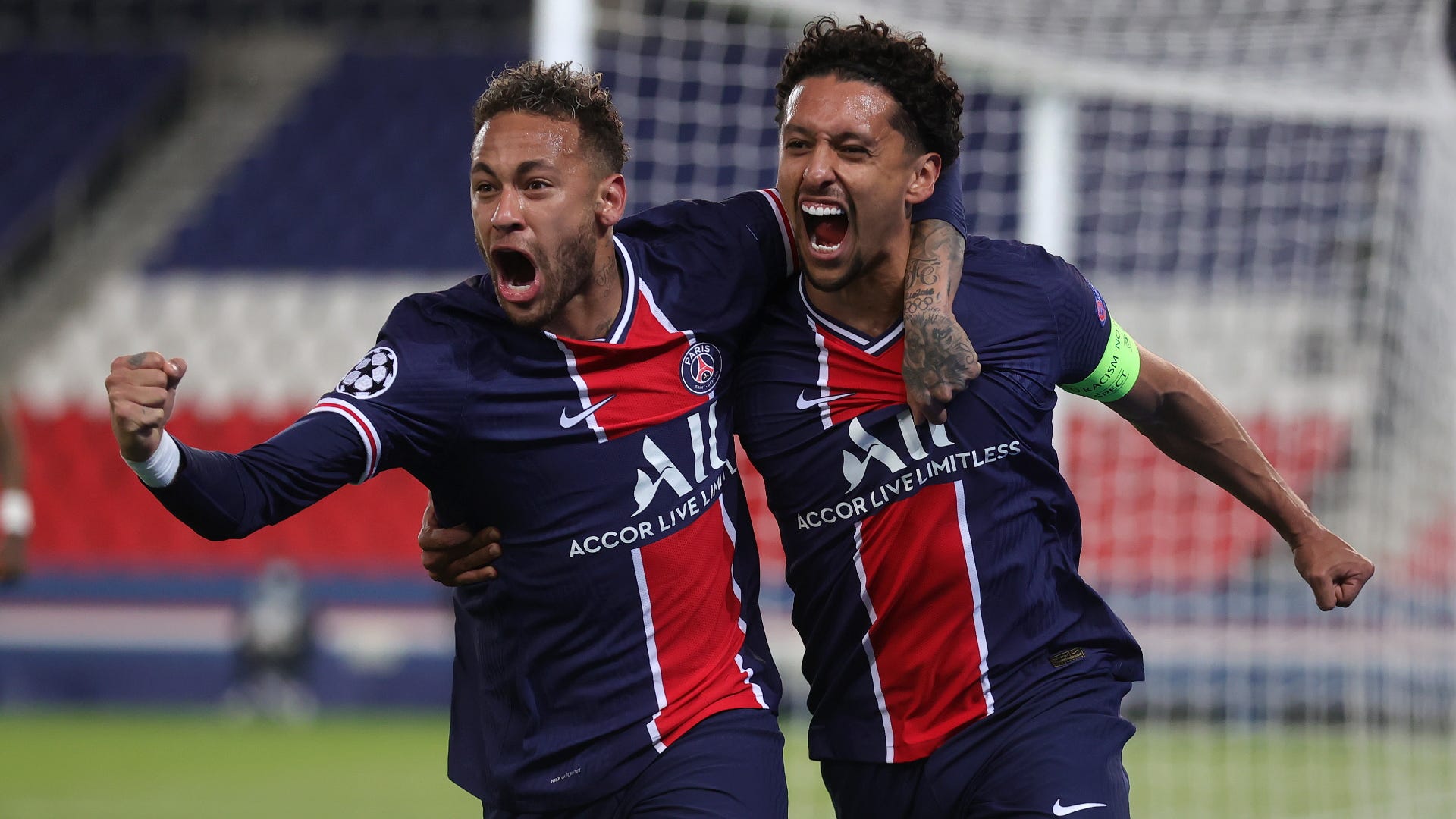 City stepped up their press, exposing the technical vulnerabilities of the back four and denying PSG’s more able players possession. Without any kind of physical presence in attack, long passes simply resulted in the ball being returned to their guests.

The sheer weight of pressure was immense.

And it was this, as opposed to any particular brilliance from their guests, that resulted in their collapse.

Indeed, but for a Kyle Walker cross skimmed into the box to be cleared by Marquinhos and an audacious overhead effort from Kevin De Bruyne, PSG had not ceded anything approaching a clear chance.

The unrelenting presence of City in the final 30 metres, however, was sufficient to bring about an equaliser.

Unusually, it was Navas who flinched. Brilliant in the previous rounds against Barcelona and Bayern Munich, he was leaden footed as a De Bruyne cross trundled into the corner of the net.

City might not have been creating much, but the sense was that this was a goal that was coming.

Pressure makes diamonds, goes the old sporting cliché, but it can also crush lesser men. PSG found themselves unhappily in that latter bracket in the empty Parc des Princes.

In particular, Idrissa Gueye had a second half to forget. Having imposed himself impressively on the game in the first half, the former Everton man was guilty of a silly foul on Phil Foden at the edge of the area.

Riyad Mahrez’s free-kick was nothing spectacular, but it found its way through a wall that splintered in the manner of PSG’s spirit in the second half. 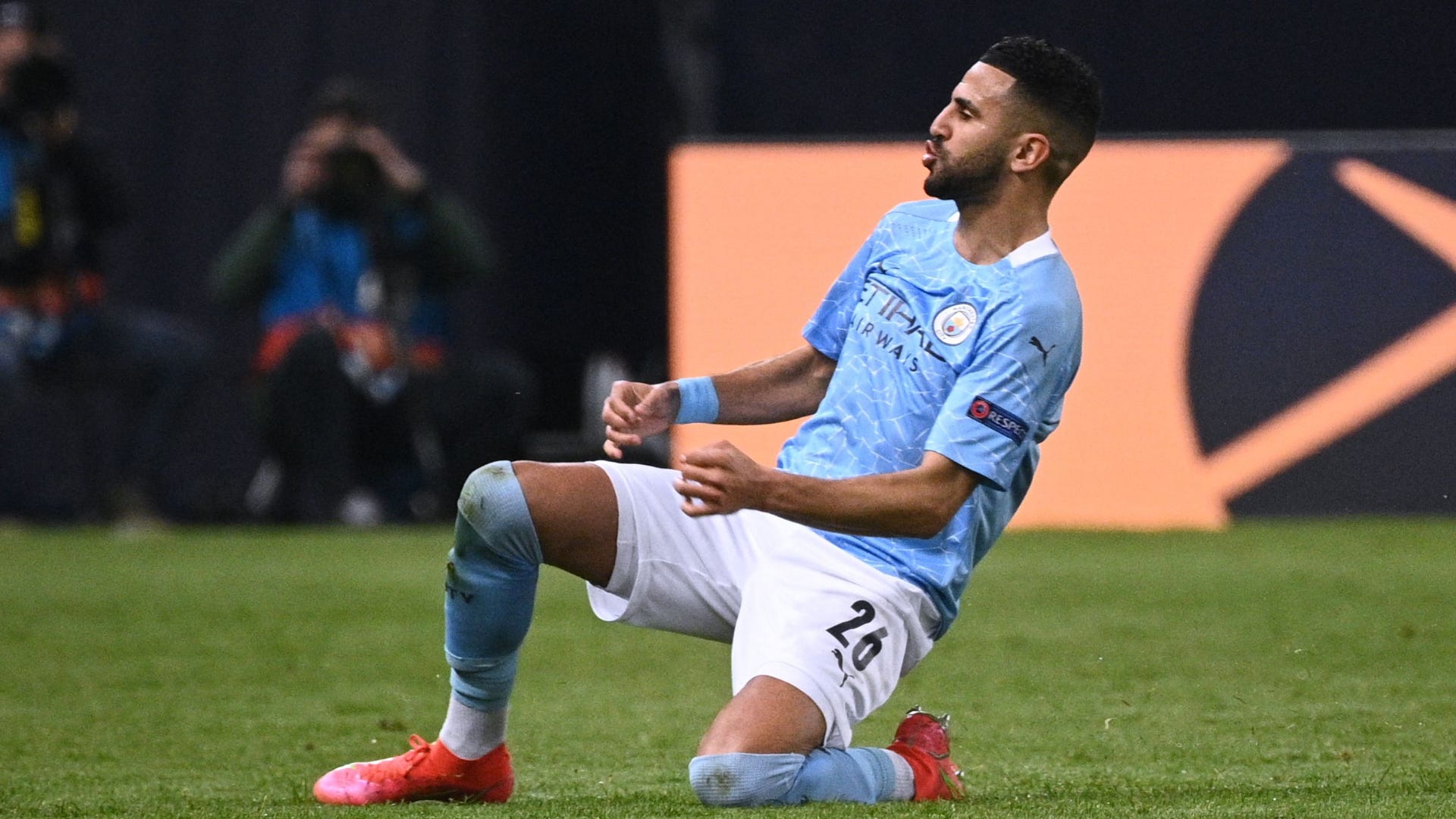 Worse was to follow, as Gueye was dismissed for a nasty challenge on Ilkay Gundogan, rounding out a miserable 15-minute period for the Parisians which may prove decisive in the battle to meet Real Madrid or Chelsea in the final.

Pochettino, though, will be eager to cling to any reason for optimism ahead of the return leg in Manchester.

Firstly, it was vital the damage was limited at 2-1. It was – and indeed PSG did seem to refocus after the dismissal, ensuring they did not threaten to lose any further ground.

Secondly, PSG have performed significantly better on their travels than they have at home in recent months.

While they have won just one of their last seven Champions League and Ligue 1 home matches, they can reflect on big European away wins over Manchester United, Barcelona and Bayern Munich in the recent past.

In previous seasons, when PSG have folded – notably against Barcelona in 2017 and Manchester United in 2019 – they have done so in the second leg.

This time, they have a chance to respond. The task is a tall one in light of their Parc des Princes implosion, but they have not yet played themselves out of the tie.