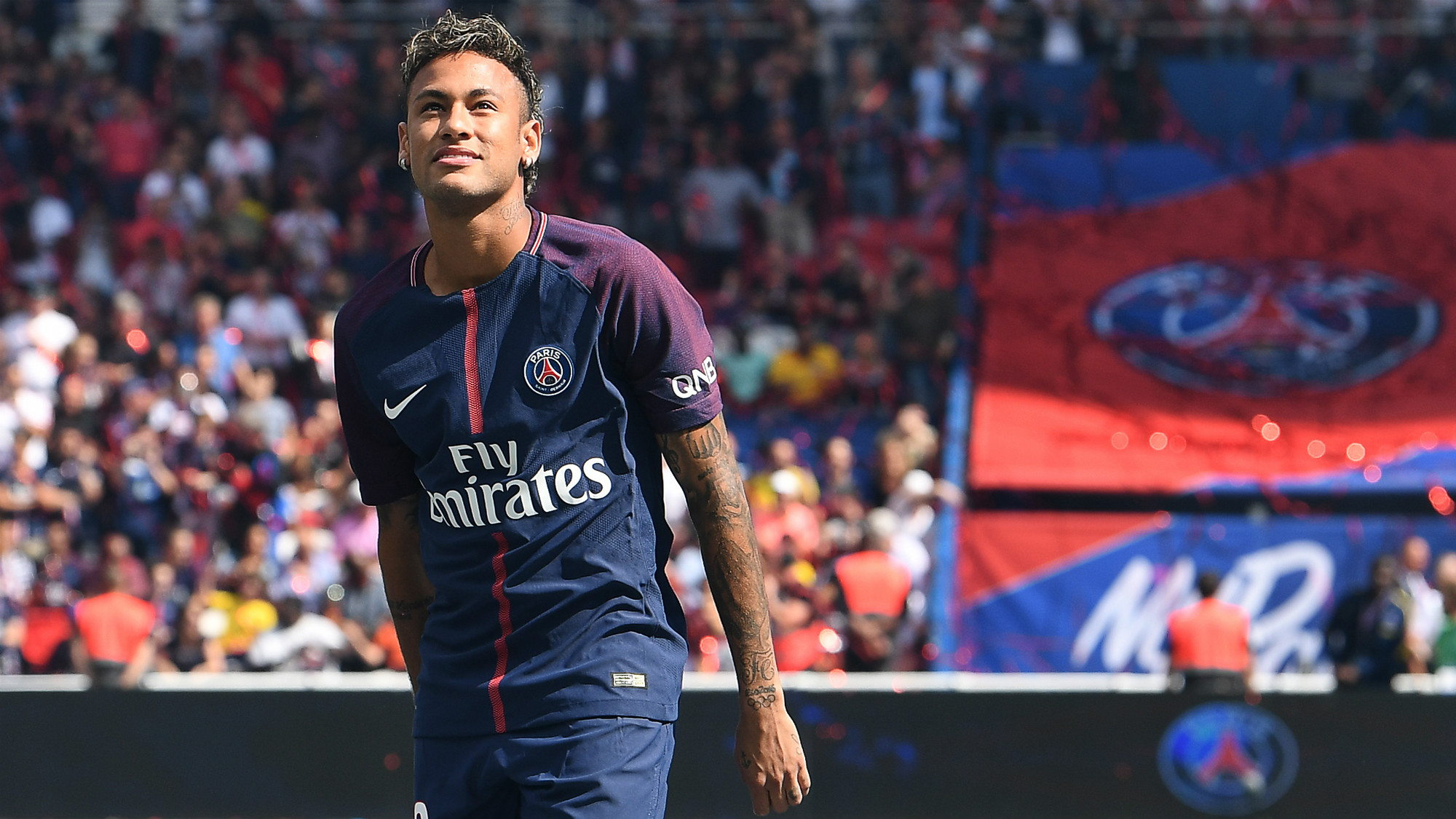 The bank problem holding up Neymar's Paris Saint-Germain registration has cleared and the Brazil international should be free to make his debut on Sunday against Guingamp.

The 25-year-old made a world-record €222 million move from Barcelona to PSG last week but was unable to play because final details of his registration had not been completed.

Those issues were ironed out on Friday and PSG confirmed he would be allowed to play at Stade du Roudourou this weekend.

"The FFF and the LFP have finalised the procedures allowing the qualification of the Brazil international," PSG said in a statement.

"Neymar will be able to be part of the squad that will be summoned tomorrow by Unai Emery, the coach of PSG, in view of the match in Guingamp, Sunday evening, on the second matchday of the French championship."

Neymar had been waiting on his International Transfer Certificate (ITC), but Barca refused to clear it until they had received the funds from the French outfit into their bank account.

The Camp Nou side have received the money and as such gave the OK for the Spanish FA (RFEF) to send the ITC to their counterparts in France.

The French FA has confirmed it has collected the document, stating via their official Twitter account: "The FFF confirms the receipt of the transfer certificate of Neymar, which was sent by the RFEF."

Neymar was in the spotlight on Friday as he participated in his first PSG training session open to the media since making his huge move, and it is anticipated that he will go straight into Unai Emery's starting XI at a ground where PSG have won only one of their previous five visits.

Emery's side began their Ligue 1 campaign with a 2-0 home win over Amiens last weekend, with Neymar watching on from the stands after being officially presented to the Parc des Princes fans before the match.

He has backed Neymar to take PSG to the next level and dismissed concerns that his price tag could make the pressure to perform too great.

"He's a player who will help the club to get a level higher," Emery said on Sunday. "Without Neymar, PSG is a great club but with Neymar it's a little better. A little greater.

"The other players here are also some great players so together we can get better. It's true that the enthusiasm from the fans is even bigger.

"This pressure is welcome, like all positive things. Neymar is there to give the team a little more. Neymar is better for us."