The third-year player was encouraged to bring his experience at central midfield with him as he shifted to a new role, and it's paid big dividends

That may sound like an insult — but it’s actually a compliment.

Entering his third MLS season, Polster no longer had a spot in his natural holding midfield position. Instead, the Chicago Fire decided to shift him to right back, and gave him instructions you might not expect to hear.

"The message was like, 'Hey, we would like to play you at right back and your role is not to be a right back,' even though it’s kind of weird saying that," Polster told Goal. "They wanted me to play my style at the right-back position, which is to play center mid — be good on the ball, take players on and find passes through lines. They just kind of let me play my own role in that type of position."

Polster’s idea on how to play right back has resulted in a goal and five assists for him in just 16 league games this season. He’s averaging 1.18 chances created per game, good for fourth on the team. Chicago also is 10-3-3 when Polster plays. Without him, the Fire are just 3-6-3.

A move that has paid huge dividends may not seem like a gamble now, but that is a credit to the work the seventh overall pick in the 2015 draft has put in and the success he’s had thus far. A look back to the beginning of the season reveals the uncertainty for everyone involved. 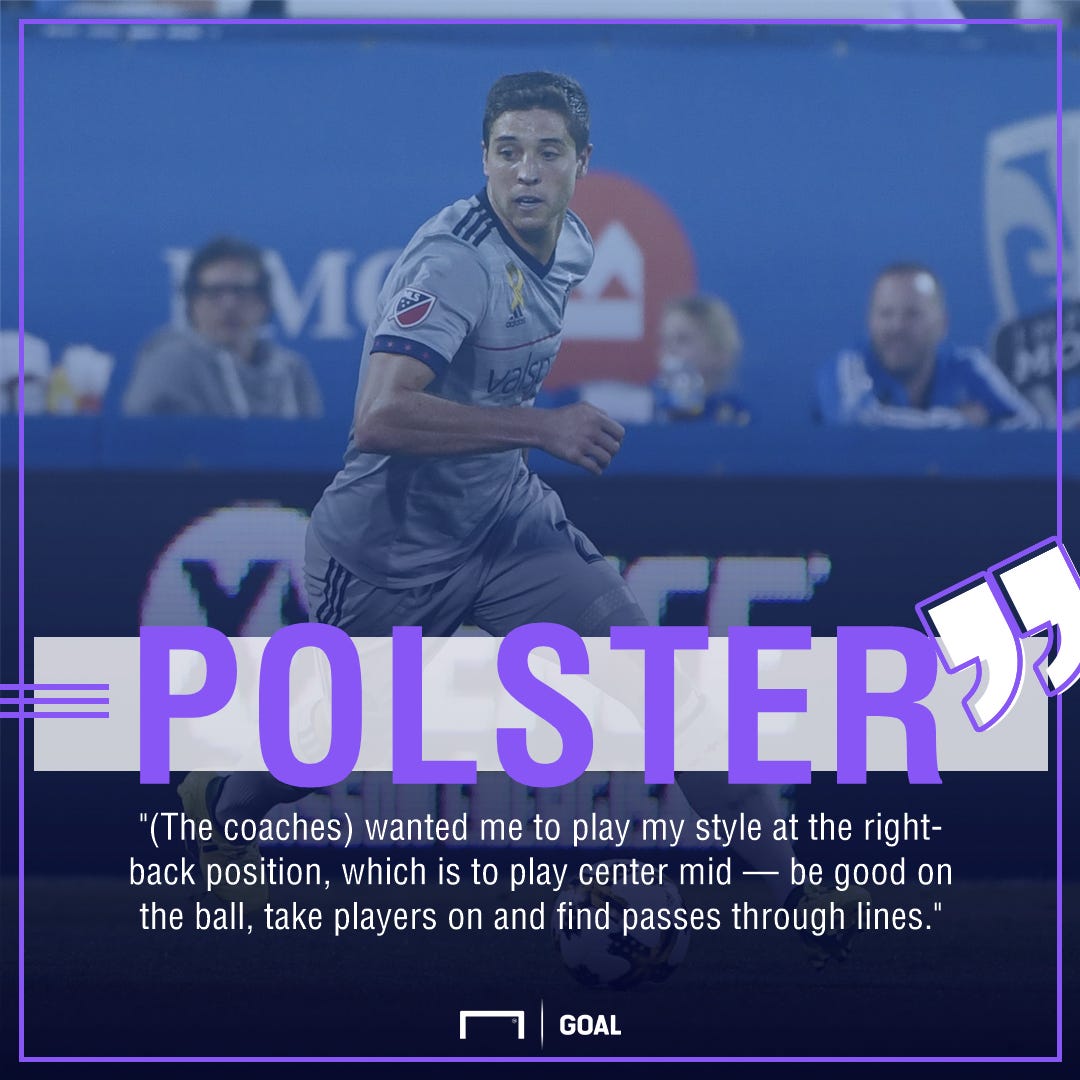 Polster’s first two seasons with the Fire saw him mostly play holding midfielder, where he did enough in his debut campaign to earn a Rookie of the Year nomination.

But Chicago’s offseason saw the club bring in defensive midfielders Dax McCarty and Juninho. Then in March, the team added World Cup winner Bastian Schweinsteiger. There simply was no place for Polster to see the field in his preferred position.

Instead, the decision was made to shift Polster to right back, where he’d played for the U.S. Under-23 squad and a few times with the Fire as a rookie — but a place where he had only put in "OK" performances, according to the 24-year-old.

"We always knew we’d have to be cautious because you never know how he’s going to accept that," Fire coach Veljko Paunovic told Goal. "But obviously, the other issue we had at that point was his injury because in the last game in Toronto, he got hurt and we knew he was going to be out several months.

"When he came back he re-injured himself in the preseason and it delayed the process of conversion, from midfielder to right back. And with all that delay we also had to manage his new position and new role in the team but also his body, his fitness, which was an added difficulty to our job."

The injury concerns were heightened by the expectations the Fire put on their right back, who they expect to push high up the field in support of the attack. That requires them to, as Polster put it, "bust our butts to get back defensively." 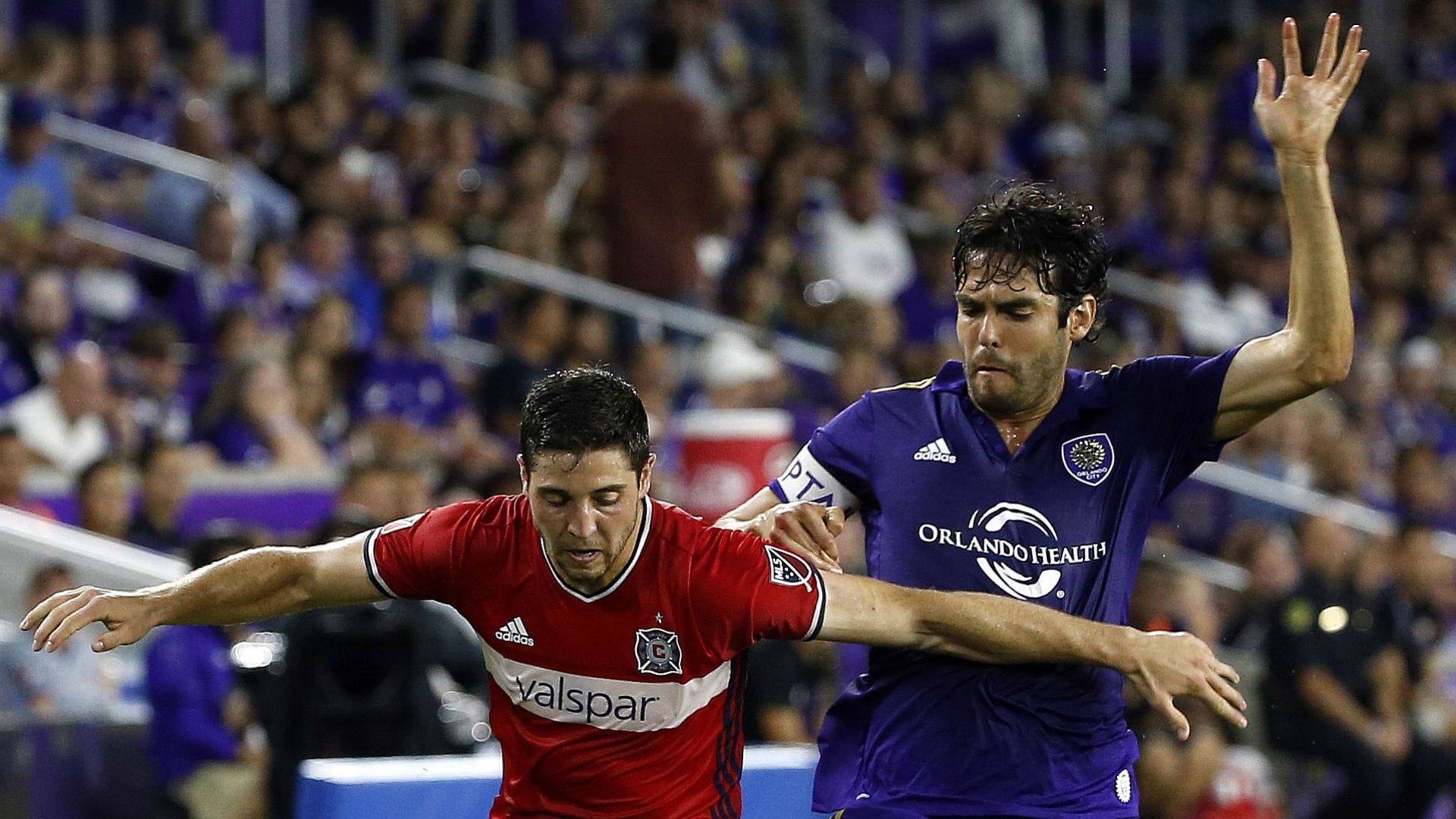 But after a rough offseason in which Polster admits he and the club could have handled the injury a little better, the Fire have managed him successfully over the course of the year. While Polster did not make his 2017 debut until May 13, he has since played all but three of the Fire’s games.

"I think with his help and his openness to learn, to get back as soon as possible to the field — together we did a great job," Paunovic said. "And now we’re just trying to give Matt more tools and support so he discovers the benefits of the new position and new role for him and for our team too."

While the shift in positions was never going to be simple, Polster credits the coaching staff with giving him the confidence to make the move without fighting against his natural instincts.

"And I feel like that’s what I’ve done," he said. "I’ve tried to make runs in behind and I’ve tried to help defensively as much as I can, and then also just find good passes and try and break pressure — just as a center midfielder would do as well."

Fire left back Bradon Vincent added: "I think his possession game is something really that he is strong at, just because him being a holding midfielder, the nature of his game is finding the ball and keeping the ball in tough spaces. So when he’s facing pressure on the sidelines, he’s able to see the field and get out of things that not a lot of fullbacks can do."

Polster has tried help Vincent improve his game by adding some of those very qualities. Vincent, in return, has given pointers to Polster on how to better his crossing — something Paunovic identified as an area where improvement was needed for the transitioning right back.

It’s not only Vincent — some of the biggest names on the Fire have stepped up to help Polster know where to be, and give him the confidence to push forward and be aggressive.

"I think (Schweinsteiger) helped me quite a bit in terms of what he wants from me in certain moments of the game," Polster said. "And I think Dax has done the same as well as he’s like, 'Hey, in this moment, we could try this.' And Basti has also given me the license, per say, to go forward and take guys on." 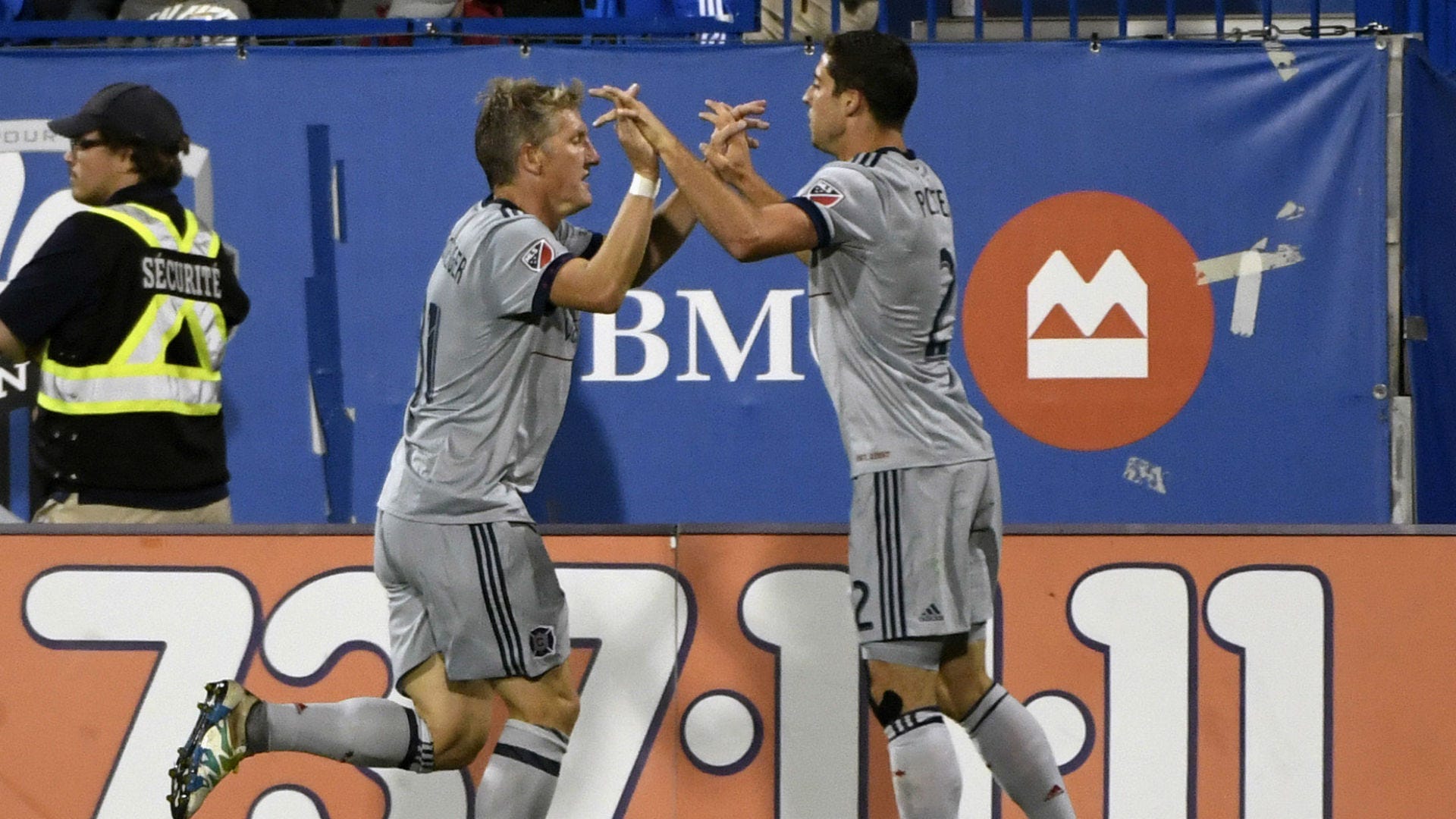 The results have not gone unnoticed beyond Chicago, as U.S. national team coach Bruce Arena named Polster to his preliminary roster for this past summer's Gold Cup. Though Polster did not make the final cut, it still is a point of pride for the defender.

"It felt good," Polster said. "I actually didn’t expect it because of coming back from an injury so quickly. But it was an honor to be named to that list but I still have aspirations and goals to not just be on the list but be a part of the national team at some point in my career."

As for whether he would prefer to stick at right back long term, Polster said he’s not looking to limit himself to any one position. While he has preferred central midfield, he’s enjoyed his time in defense this year and admits the Fire’s system makes playing right back "really fun."

Paunovic, for his part, thinks Polster’s best position long term is fullback and is impressed with his growth over the past two seasons.

"I think more experience and maturity in not only his game but also his behavior and understanding this profession and the way it should be," Paunovic said when asked how Polster has changed. "I also think that he improved his game, especially this year when he is playing a different position.

"He learned to play very quickly, which proves the talent that he has. And still being a young player, showing that he’s capable of learning a different position means a lot in terms of what value he may have for our team — and obviously American soccer for the future."