The Reds legend believes there is hope of luring a World Cup winner to Anfield, with Jurgen Klopp having sounded out the Frenchman in the past

Kylian Mbappe is once again the name on everyone’s lips, following his Champions League hat-trick for Paris Saint-Germain against Barcelona, and Jamie Carragher believes the World Cup winner could be lured to Liverpool.

The Reds legend is allowing himself to get “a little bit excited” about a possible move, with Jurgen Klopp having sounded out an exciting French forward in the past.

Carragher acknowledges that a spell at Real Madrid appears destined to figure in Mbappe’s future, but sees Anfield as the “perfect” stepping stone to Santiago Bernabeu for the 22-year-old.

Carragher has told CBS Sports on talk of Mbappe heading to Merseyside: “I’m not joking, it was based on the fact that Liverpool thought they had a decent chance of getting Mbappe when he was at Monaco. I know Jurgen Klopp had spoken to him then and I’m sure other clubs had at that time.

“I think he will, guaranteed, play for Real Madrid at some stage in his career but I’d always feel that maybe Liverpool is that perfect destination for a player like that before you make that next step.”

Carragher added: “It would be Liverpool or Manchester City because they are the two top teams you’d see in the Premier League, but there’s no doubt on social media, he’s put a couple of things out when Liverpool have been playing at home in the Champions League and it’s got us all a little bit excited.”

What has Mbappe said about Liverpool? 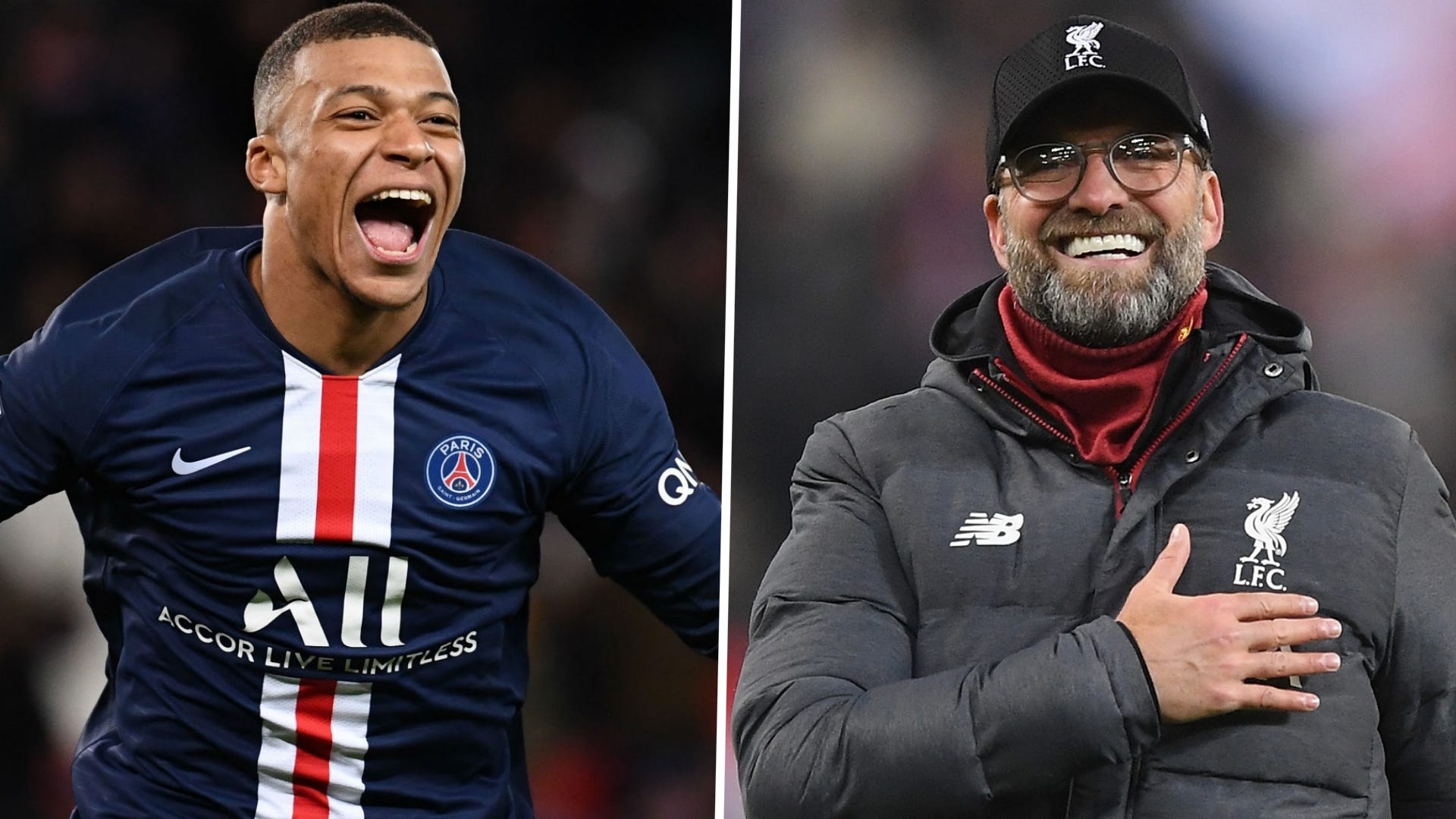 Back in May 2020, Mbappe got tongues wagging when he lauded the efforts of a side surging their way to a first Premier League title.

He told The Mirror: “This season, Liverpool have been a machine in the Premier League. They have made winning look easy but the truth is that it is never easy. Performances like they have been having don’t just happen. To be as ruthless as they have been would come from lots of hard work in training and from having a very good manager.”

Klopp has told beIN Sports when pressed on links to Mbappe and Borussia Dortmund winger Jadon Sancho: “Look, I cannot answer those kinds of questions without creating headlines the next day, I know that's what I don't want to do. I love them all and there's a few more players out there.

“They are all exceptional players. The players they are now because of their own attitude, because of their skills and all that stuff and I love watching them but I have no problem that I never trained one of them.”

Mbappe is only contracted to PSG through to the summer of 2022, with no extension at Parc des Princes agreed as yet.

The France international’s stunning treble against Barcelona took him to 111 goals in just 153 appearances for his current employers.