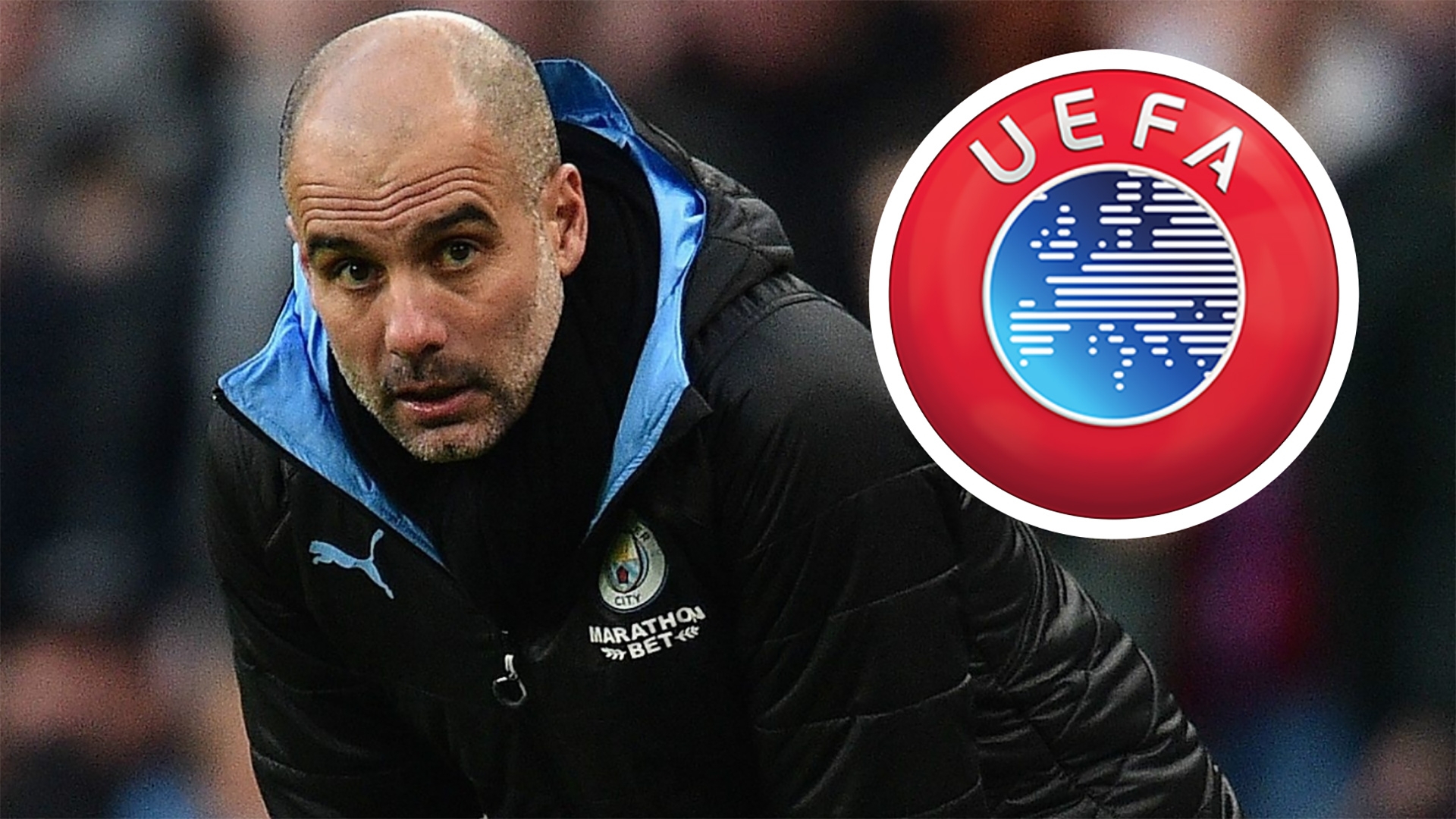 Pep Guardiola and Co. faced an anxious wait for the judgement of the Swiss arbitration panel, so what will happen now?

Manchester City went head-to-head with UEFA in the Swiss courts at the beginning of June as they battled against a decision to ban them from the Champions League for two years.

Animosity has been bubbling between the Premier League giants and European football's governing body for almost a decade now, and the latest clash further strained the relationship.

Fans of City have made a habit of booing UEFA's anthem when it is played ahead of Champions League games, something that has intensified since 2014, when the club fell foul of Financial Fair Play.

The latest butting of heads saw City's Champions League status threatened and could have cost them hundreds of millions in the process.

So what exactly happened? Goal brings you everything you need to know.

Did Man City win or lose the case against UEFA?

Man City succeeded in having their Champions League ban lifted and their fine has been reduced by two thirds, to €10 million (£9m/$11m), so they effectively won their CAS case against UEFA.

A statement from the CAS, released on July 13, indicated that, "Manchester City FC did not disguise equity funding as sponsorship contributions but did fail to cooperate with the UEFA authorities."

The decision was welcomed by Man City, with a statement from the Premier League side describing it as "a validation of the club’s position and the body of evidence that it was able to present."

OFFICIAL: Manchester City have their UEFA ban lifted by CAS.

What does Man City's appeal success mean for the top-four race?

Since Man City will no longer be subject to a two-year ban from UEFA competitions, there will be no change to the Premier League's normal qualification places.

That is bad news for the likes of Manchester United, who are fighting for a top-four finish, and Tottenham, who are aiming for a Europa League finish, as they will no longer potentially benefit.

Had Man City's ban been upheld their Champions League place would have gone to the club that finished fifth in the Premier League - with six clubs realistically in the mix on that front.

The Red Devils were one of those potential beneficiaries, along with Sheffield United, Wolves, Arsenal Tottenham and Burnley.

Leicester City will also have their worries compounded, with their hopes of a top-four finish in peril following a disappointing return to action after lockdown.

As well as the Champions League places being shaken up, a City ban would also have had a knock-on effect for the Europa League places, with the team that finished seventh standing to benefit.

That would have come as some solace to the likes of Tottenham and Arsenal, who find themselves closer to a mid-table finish this season (though the Gunners could still potentially qualify via the FA Cup).

An unexpected route into continental football would have been a welcome financial boost for the clubs involved, particularly in the aftermath of the coronavirus-enforced lockdown.

What was the Man City vs UEFA dispute about?

UEFA's Club Financial Control Body (CFCB) found Man City to be in breach of Financial Fair Play (FFP) regulations and slapped the club with a two-year ban from UEFA competition, along with a €30 million (£25m/$33m) fine.

In its statement confirming Man City's punishment in February, UEFA said that it found the Premier League club guilty of "overstating its sponsorship revenue in its accounts and in the break-even information submitted to UEFA between 2012 and 2016."

The governing body added: "The Adjudicatory Chamber has also found that in breach of the regulations the Club failed to cooperate in the investigation of this case by the CFCB."

🗣 Man City statement: "Manchester City is disappointed but not surprised by today’s announcement by the UEFA Adjudicatory Chamber."

City immediately denied the CFCB's findings and initiated an appeal against the decision at the first opportunity, with club CEO Ferran Soriano emphatically declaring: "The allegations are not true. They are simply not true."

Soriano said that the club's representatives delivered what they believed to be "irrefutable evidence" against UEFA's findings and it is now up to the CAS to make a decision on the matter.

UEFA's investigation into the matter was prompted by the publication of a number of allegations by German magazine Der Spiegel, which drew on documents said to have been obtained by whistleblowers Football Leaks, in 2018.

What are the Financial Fair Play regulations?

This is effectively achieved by limiting the net losses a club is allowed to make over a specified time period.

The apparent issue with regard to the Man City case, as detailed by UEFA, was the break-even requirement, which orders that clubs must balance their books over the course of a three-year period.

CAS is the Court of Arbitration for Sport, an independent body which is the highest authority in the world for the resolution of legal battles between sporting parties.

Known as TAS (Tribunal Arbitral du Sport) in some parts of Europe, it is based in the city of Lausanne in Switzerland and has been operating since the 1980s.