Following recent allegations that certain European clubs have broken FFP rules, Goal explores what it actually is – and how its rules can be violated

With UEFA on the verge of potential investigations of certain clubs such as Manchester City and Paris Saint-Germain alleged to have broken Financial Fair Play rules amid the Football Leaks documents, Goal takes a look at what FFP is, what its rules are and what punishments clubs could face should they break the regulations.

What is Financial Fair Play, and when was it introduced?

Financial Fair Play (FFP) was established by UEFA to make sure that football clubs were not spending more than they earned and, in doing so, prevent them from falling into financial troubles which may endanger their long-term survival – and, in their words, "improve the overall financial health of European football".

FFP regulations were also made in order to prevent clubs from over-spending across several seasons within a set budgetary framework.

Implementation of FFP took place at the beginning of the 2011-12 season, and rules were agreed to in September 2009 by the Financial Control Panel of UEFA.

"Fifty per cent of clubs are losing money and this is an increasing trend. We needed to stop this downward spiral. They have spent more than they have earned in the past and haven't paid their debts. We don't want to kill or hurt the clubs; on the contrary, we want to help them in the market.

"The teams who play in our tournaments have unanimously agreed to our principles…living within your means is the basis of accounting but it hasn't been the basis of football for years now.

"The owners are asking for rules because they can't implement them themselves - many of them have had it with shovelling money into clubs and the more money you put into clubs, the harder it is to sell at a profit."

In 2009, a review UEFA showed evidence that more than half of 665 European clubs suffered financial losses over the course of the previous year, though a few number were able to survive their heavy losses through the wealth of their owners – but at least 20 per cent of the clubs analysed were believed to be in financial danger.

With the ever-climbing transfer fees and players' wages, clubs have started to find difficulty to remain in-keeping with FFP rules and breaching the regulations.

The majority of football debt in Europe is owed by its three most dominant leagues in the Premier League, the Serie A and La Liga. Even among elite European clubs, continued excessive spending within the transfer market has been justified by owners and executives as being necessary to keep the club competition competitive.

What are Financial Fair Play regulations? 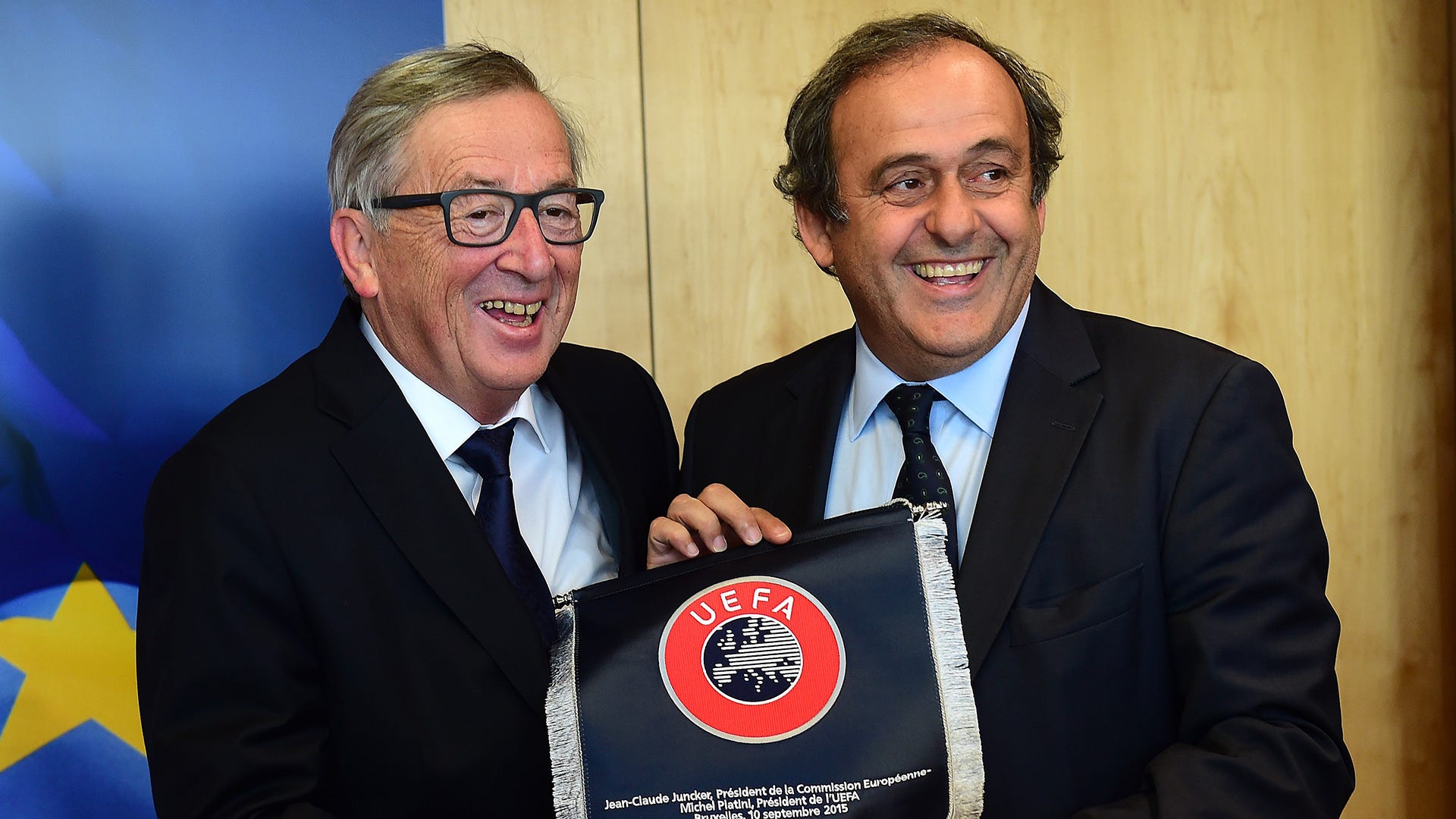 The crux of FFP regulations is the break-even requirement, where clubs are ordered to not spend more than the income that they generate, and that they must balance their books over the course of three years.

In terms of revenue, only a club's outgoings in transfers, employee benefits (including wages), finance costs and dividends will be considered over income from matchday sales, TV revenue, advertising, finance, player sales and prize money.

Funds spent on infrastructure, training facilities or youth training will not be included.

What are the punishments for breaking Financial Fair Play rules?

The current FFP legislation allows for eight separate punishments to be taken against clubs for breaking regulations, and are ranked in order of severity:

Are club owners allowed to supply their own money to be in keeping with Financial Fair Play rules? 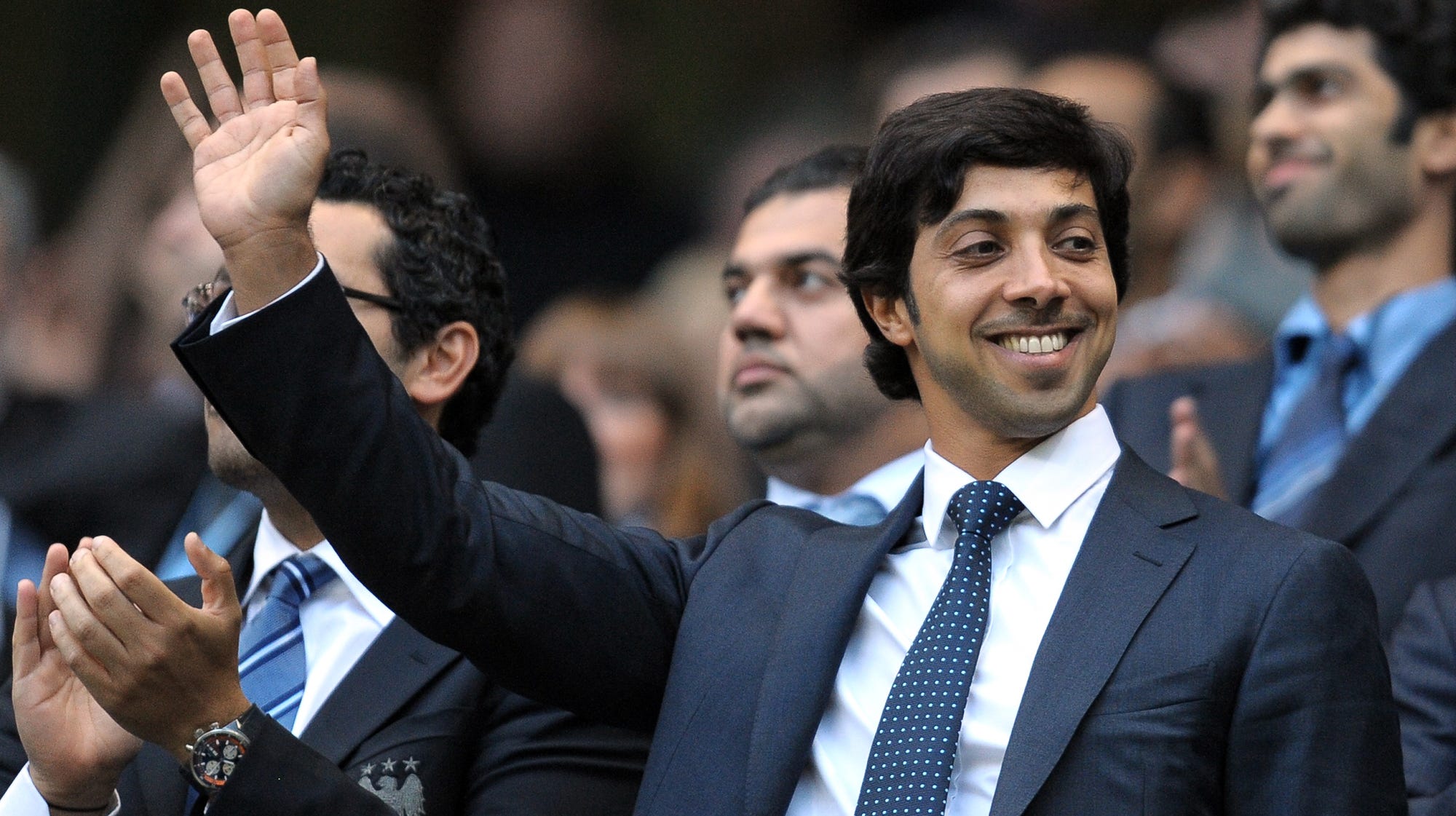 A slew of European clubs have been in a situation where they were allowed to spend more than they earned due to their wealthy owners, who helped the club financially through their own financial endowments, paying off debts, injecting cash flow and providing added monetary support.

The presence of wealthy owners has adversely affected the football market through creating steep wage and transfer inflation, and has encouraged others to also spend more in order to keep up with demands and to maintain their reputation as a competitive club.

According to UEFA, if a club owner has injected money into the club through a sponsorship deal with a company they are related to, UEFA will investigate and, should the situation permits, adapt the calculations of the break-even result for the revenues to the level that is appropriate ('fair value') and in-keeping with market prices.

They state: "Under the updated regulations, any entity that, alone or in aggregate together with other entities which are linked to the same owner or government, represent more than 30% of the club's total revenues is automatically considered a related party."

Cases of club owners injecting cash flow is particularly prominent in the likes of the Premier League, where Chelsea's monumental transfer spending since 2003 has been taken care of by their owner, Russian oil and gas billionaire Roman Abramovich.

Manchester City is owned by Sheikh Mansour, one of the wealthiest men in the world, and since 2008, has spent over £1 billion on player purchases and infrastructure at the club, which has drawn criticism from other clubs and figures – and have recently been subject to more scrutiny of FFP breaches by UEFA.

Which clubs have been penalised by Financial Fair Play? 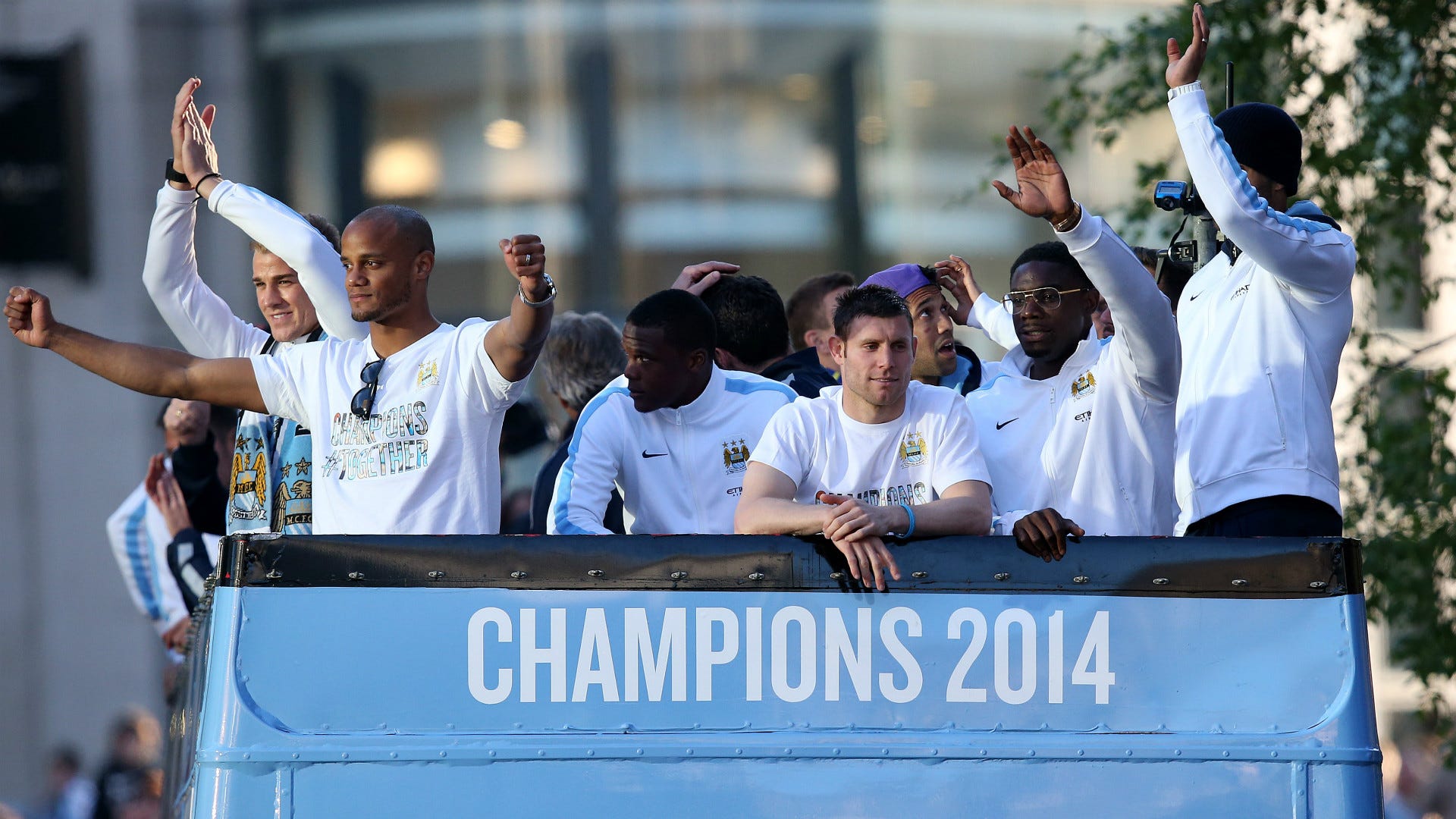 In April 2014, it was revealed that less than 20 clubs had been thought to have violated the break-even rule of FFP, and that Manchester City and Paris Saint-Germain were among the clubs listed.

In May 2014, UEFA had announced that they reached settlements with nine clubs after FFP investigations, with sanctions covering break-even targets (limit of wage bill), sporting measures (decrease of UEFA club competition size) and financial contribution (fines).

PSG were handed a €60m fine with €40m suspended, and had their UEFA squad reduced to 21 to players as well as transfer spending restrictions and two-year squad salary restrictions.

Manchester City were given a €60m fine, suspended €40m and also had the same squad reduction and transfer limitations.

Due to improved financial conditions, the sanctions on Manchester City and Paris Saint-Germain were partially lifted in 2015, but have been the subject of another potential investigation by UEFA following their breaching of FFP rules in 2014.